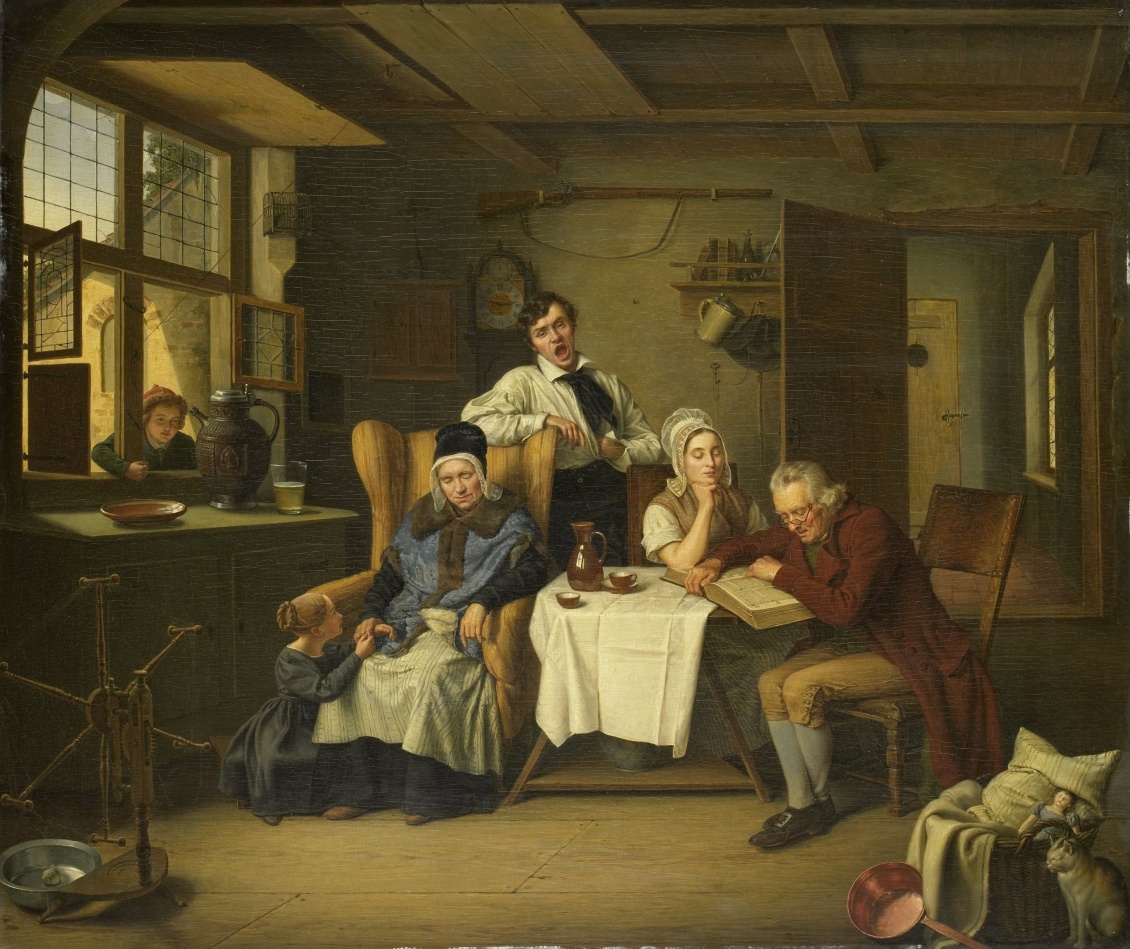 Michael Dowd is a bestselling evolutionary eco-theologian who is leading a conference session on the theme of “Ecology as Theology” for our “Seizing an Alternative” conference.

A minister whose work has been featured in The New York Times, LA Times, The Wall Street Journal, and more, Dowd is a former young earth creationist who is uniquely equipped to bring his “gospel of right relationship to reality” to evangelicals who still doubt global warming is humanly-caused.

This group covers a huge voting block of Americans, so messengers who can speak to them are urgently needed. This constituency must understand the realities of climate change if we are to make significant progress in addressing the root problems.

In a recent Patheos.com post titled “When Religion Fails, Economics Becomes Demonic,” Dowd highlights some of these religious issues, which he will be covering in more depth at the conference.

“Carbon pollution is undeniably the material cause of Earth’s climate breakdown,” he says in the post, and “ultimately, religion is responsible — but not in the way secularists might assume.”

Dowd points out that most of the world’s religions are still stuck in Religion 2.0, where:

Religion 1.0 is the authority (and collective intelligence) of the elders.

Religion 2.0 is the authority of scripture – the collective intelligence of the leaders who determined which of the myriad of epistles and writings with divine claims would become part of their official religious cannon.

Religion 3.0 is the authority of science/evidence – the collective intelligence of scientists from a huge variety of religious and secular backgrounds throughout the world. They are collectively deciding what is real and what things matter.

Dowd calls for a reformation of 2.0 — a transition to viewing scriptures metaphorically rather than literally, so that religion can transition into 3.0 and fulfill its prophetic tradition of helping the faithful live in right relationship to reality.

He then goes on to repurpose the ancient term “idolatry” to describe why “three core sets of ideas within the province of religion now exacerbate our species’ predicament.” He writes:

Idolatry of the otherworldly blinds us to the…rules of nature revealed through the science of ecology.

Idolatry of belief tempts us to focus on what we think and profess rather than on what we do and value.

Finally, idolatry of the written word is what underlies both idolatry of belief and idolatry of the otherworldly. Our over-reliance on ancient texts (whose wisdom is frozen in time) precludes us from honoring the gleanings of science as aspects of revelation essential for these times.

Accordingly, we have failed to elevate ecology as integral to theology. Yet we must.

You can read his whole post here. To hear Michael in person, sign up for the Track titled “The Sacred Side of Science: Evidence as Modern-Day Scripture, Ecology as Theology” in the conference Section called “Re-envisioning Nature; Re-envisioning Science.”