Track 3: Late Modernity and Its Reimagining

Section III: Alienation from Nature: How It Arose »

Track 3: Late Modernity and Its Reimagining

The discoveries of geological deep time and biological evolution that emerged during the 18th and 19th centuries dealt a death blow to substance dualism, forcing humanity to make a fateful ontological decision: either, (1) re-imagine nature as ensouled or (2) re-imagine the human as a machine. This track will examine Western civilization’s choice of the latter option, contrasting it with the former one.

Doctoral candidate in philosophy, cosmology, and consciousness at the California Institute of Integral Studies in San Francisco, CA

Matthew David Segall is a doctoral candidate in the Philosophy, Cosmology, and Consciousness program at the California Institute of Integral Studies in San Francisco, CA. His dissertation draws primarily upon Alfred North Whitehead, Friedrich Schelling, and Rudolf Steiner, and is focused on the role of imagination in the philosophical integration of scientific theory and religious myth. His undergraduate work was in cognitive science at the University of Central Florida. He is the author of several articles and books, including Physics of the World Soul: The Relevance of A.N. Whitehead’s Philosophy of Organism to Contemporary Scientific Cosmology (2013), “”Logos of a Living Earth: Towards a New Marriage of Science and Myth for Our Planetary Future”” in World Futures, Vol. 68 (2012), “”Participatory Psychedelia: Transpersonal Theory, Religious Studies, and Chemically-Altered (Alchemical) Consciousness”” in The Journal of Transpersonal Research (forthcoming, 2014). He also blogs regularly at footnotes2plato.com. 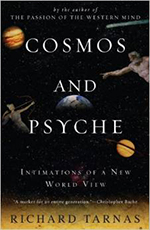 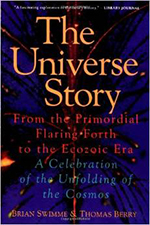 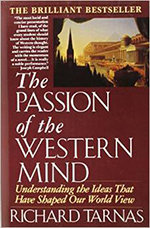 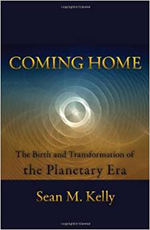 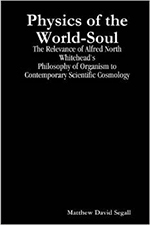