Track 5: Thinking Independently in the Tradition of Classical Greece

Track 5: Thinking Independently in the Tradition of Classical Greece

Sixteen speakers will present current philosophical perspectives on a number of subjects, including relations of present philosophy to the Greek philosophical heritage, varieties of process thought and its applications, philosophy of nature and other metaphysical topics, and ways of recognizing and overcoming destructive effects of anthropocentrism on nonhuman creatures and their environments.

He has been strongly influenced by the thought of William James, John Dewey, Alfred North Whitehead, and Paul Tillich, but other great philosophical and religious thinkers of the Western tradition have made decisive contributions to his outlook as well, as have important writers about Eastern ways of thinking and living.

Still another major influence on Crosby’s outlook are the theories and findings of contemporary science, especially in the fields of cosmology, evolutionary biology, and ecology. Crosby taught for thirty-six years in the philosophy department at Colorado State University, three years at Centre College of Kentucky, and as an adjunct for several years in the philosophy department of Florida State University.

He has a Bachelor of Arts degree from Davidson College, a B.D. and Th.M. degree from Princeton Theological Seminary, and a Ph.D. in Religion (Philosophy of Religion and Ethics) from the joint program in Religion of Union Seminary and Columbia University in New York. He also spent a postdoctoral sabbatical year at Yale University. He is now professor of philosophy emeritus of Colorado State University and lives in Tallahassee, Florida.

Abstracts for Thinking Independently in the Tradition of Classical Greece, for Section VII, Reimagining and Reinventing the Wisdom Traditions – Spirituality. 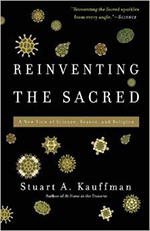 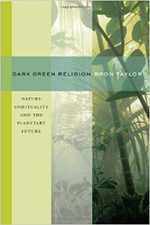 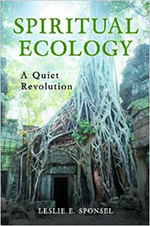 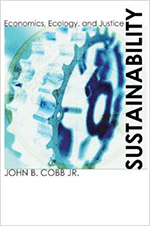 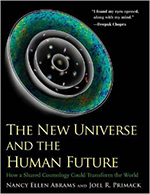