Thomism and Whitehead: Partners or Opponents?

Thomism and Whitehead: Partners or Opponents?

A conversation among scholars familiar with both classical and Whiteheadian philosophy and theology with an eye to assessing the similarities and differences in overall world view. The goal is not to produce a synthesis of the two cosmologies but to establish a common ground where fruitful dialogue can take place.

Joseph A. Bracken, SJ, Emeritus Professor of Theology at Xavier University in Cincinnati, Ohio, USA, received his PhD from the University of Freiburg in Germany in 1968 and taught at Saint Mary of the Lake Seminary in Mundelein, Illinois (1968-1974), and at Marquette University in Milwaukee, Wisconsin (1974-1982) before becoming Chairman of the Theology Department at Xavier in 1982. He has specialized over the years linking the metaphysical scheme of Alfred North Whitehead with classical Roman Catholic Church doctrine, the proper relations between religion and science, and the philosophical presuppositions of interreligious dialogue. He has published 13 books and 120-150 articles in academic journals in the general area of philosophical theology/philosophy of religion. His latest books include The World in the Trinity: Open-ended Systems in Science and Religion (Fortress Press, 2014); Does God Roll Dice? Divine Providence for a World in Making (Liturgical Press, 2012); and Christianity and Process Thought: Spirituality for a Changing World (Philadelphia: Templeton Foundation Press, 2006). 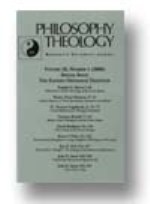 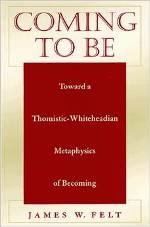 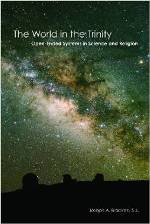 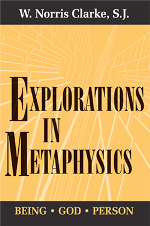 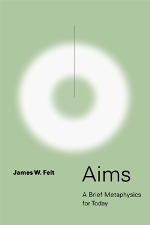