The Marxist tradition, which has been so important in the development of modern China, has over the long run proven itself to be ambiguous. The thought of Alfred North Whitehead, in dialogue with various pre-modern schools of Chinese thought, can help to update the Marxist tradition so that not only human but also natural life can flourish.

Professor Dr. Kang Ouyang is a “Huazhong Scholar Leading Professor” in Philosophy, Ph.D. Supervisor, formal Vice-President of HUST, President of Institute of State Governance, Director of Institute of Social Information Studies in Huazhong University of Science and Technology (HUST), as well as Director of “”the Center for Scientific Progress and Human Spirit”” which is sponsored by the “”State 985 II Fund””, Director of the Institute of Philosophy, Vice Dean of the School of National Spirit at HUST, and Chief Editor of the Journal of HUST for Social Sciences.

He got his PH.D. degree in Renmin University of China in 1988 and served as Chair of the Politics Department at Shanxi Normal University in 1992, the Chair of the Philosophy Department in 1995 and Dean of Humanities School in 1999 at Wuhan University. He served in HUST since Oct. of 2000. He studied as Post-doctoral researcher and visiting professor in the Department of philosophy of University College London during 1995-1996.

Dr. Ouyang is a leading scholar in the fields of national spirit, cross-culture studies, social epistemology, social information and philosophy in China. He published more than 10 books including An Introduction to Social Epistemology(1990), The Methodology of Philosophy Research (1998), Philosophy of Social Science and Humanities (Chief editor, 2001), Map of Contemporary British and American Philosophy(Chief editor, 2005), The Self-statement of Famous British and American Philosophers(Chief editor, 2005), Dialog and Reflection: Contemporary British and American Philosophy，Culture and Others(2005), University, Cultures and Human Life(2008), An Introduction to Social Informatics(2012), On the Chinese Road(2013), etc. He has published more than 300 papers in English and Chinese, took on 10+ national and international research projects, owned 10+ national academic prizes, and visited more than 30 countries for international conference, academic lectures and cooperative research.

Philip Clayton is the Ingraham Professor at Claremont School of Theology in Claremont, California. Clayton has taught or held research professorships at Williams College, California State University, Harvard University, Cambridge University, and the University of Munich. His research focuses on biological emergence, religion and science, process studies, and contemporary issues in ecology, religion, and ethics. He is the recipient of multiple research grants and international lectureships, as well as the author of numerous books, including The Predicament of Belief: Science, Philosophy, Faith (2011); Religion and Science: The Basics (2011); Transforming Christian Theology: For Church and Society (2009); and In Quest of Freedom: The Emergence of Spirit in the Natural World (2009). He also edited The Oxford Handbook of Religion and Science (2006).

In books and lectures, Clayton works to formulate constructive theological responses to developments in contemporary science and philosophy. He has also been a leading advocate for comparative theology and the internationalization of the science-religion dialogue. As P.I. of the “Science and the Spiritual Quest” program and as Provost of a multi-faith university, he worked to expand these fields to include Muslim and Jewish scholars, the Dharma traditions of India, and the religious traditions of Southeast Asia. 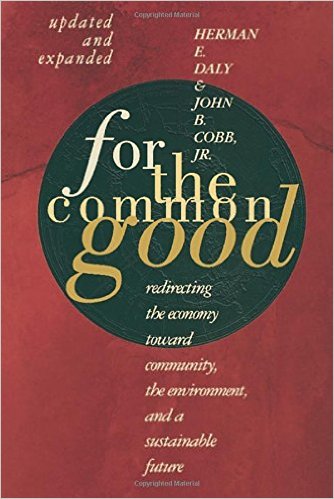 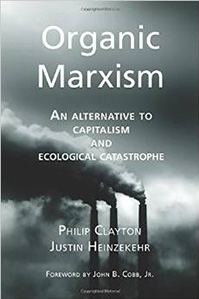