Technology, a pervasive and taken-for-granted aspect of our modern life, has lately been showing not only its creative, but also its destructive, side. According to the late Frederick Ferre, the thought of Alfred North Whitehead can provide the basis for a more appropriate technology, one that can help all of life, human and nonhuman, to flourish.

Dr. George O. Strawn is the Director of the Federal Networking and Information Technology Research and Development (NITRD) National Coordination Office (NCO). He also serves as the Co-chair of the NITRD Subcommittee of the National Science and Technology Council (NSTC) Committee on Technology (CoT), where he oversees the operations and activities of the NITRD Program. The NCO reports to the Office of Science and Technology Policy (OSTP), Executive Office of the President.

Dr. Strawn is on assignment to the NCO from the National Science Foundation (NSF), where he most recently served as Chief Information Officer (CIO). As the CIO for NSF, he guided the agency in the development and design of innovative information technology, working to enable the NSF staff and the international community of scientists, engineers, and educators to improve business practices and pursue new methods of scientific communication, collaboration, and decision-making.

Prior to his appointment as NSF CIO, Dr. Strawn served as the executive officer of the NSF Directorate for Computer and Information Science and Engineering (CISE) and as Acting Assistant Director for CISE. Previously, Dr. Strawn had served as the Director of the CISE Division of Advanced Networking Infrastructure and Research, where he led NSF’s efforts in the Presidential Next Generation Internet Initiative. During his years at NSF, Dr. Strawn was an active participant in activities of the interagency IT R&D program that is now called NITRD. 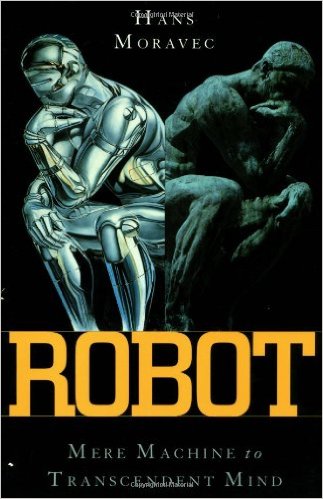 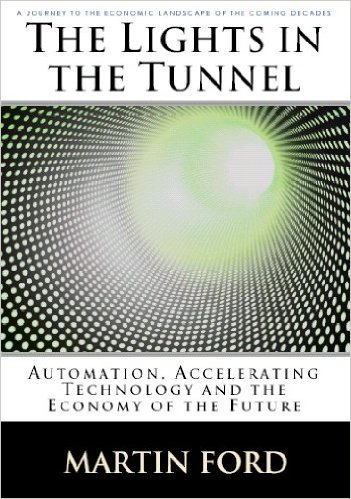 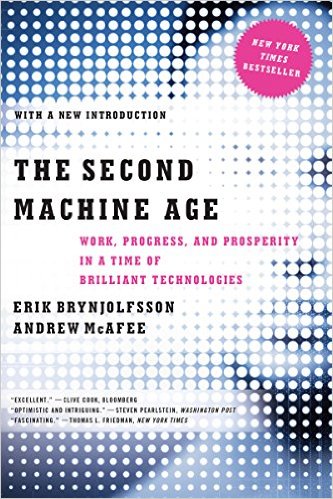 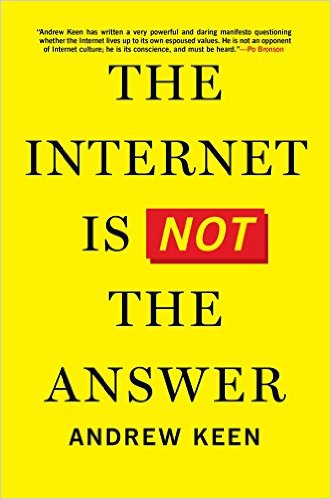