One cannot study a nation’s culture apart from the stories it tells itself about its past and its aspirations for the future. This is true of families and other institutions. An ecological civilization urgently requires stories that locate us all in one history, and that history in its total natural environment.

Seizing an Alternative was composed of twelve Sections. Each Section included numerous Tracks or working groups, which met concurrently. 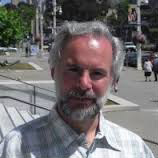 Gorgias Romero García is a member of the Faculty of Philosophy at the Pontificia Universidad Católica de Chile. He is the author of Whitehead and Husserl Two Forms of Radical Empiricism.

Wm. Andrew Schwartz is Managing Director of the Center for Process Studies, and is a Ph.D. candidate in Philosophy of Religion and Theology at Claremont Graduate University. Andrew’s interests are broad, though he specializes in comparative philosophy/theology and religious pluralism.

“A race preserves its vigour so long as it harbours a real contrast between what has been and what may be, and so long as it is nerved by the vigour to adventure beyond the safeties of the past. Without adventure, civilization is in full decay.” – Alfred North Whitehead 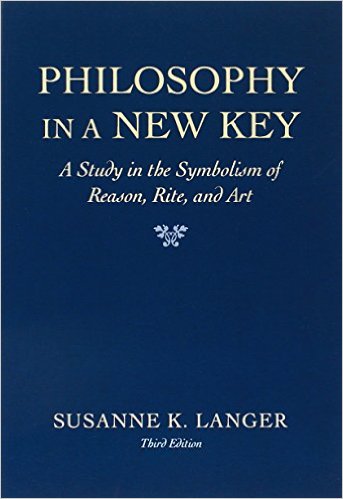 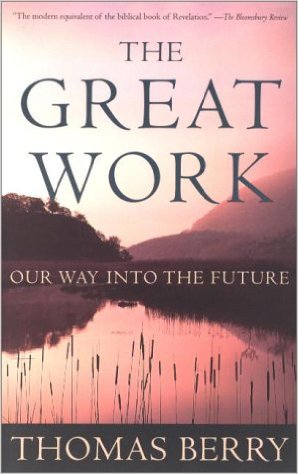 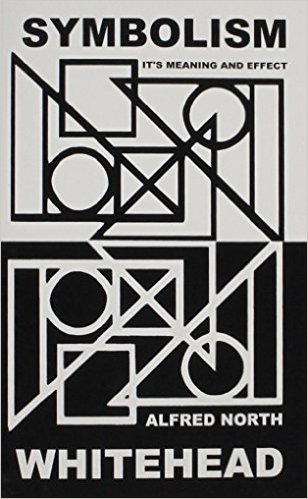 Every human society has its own culture. This is true of families. There are shared patterns of behavior, nuances of relationship, and norms for conduct that its members take for granted in their life together. The children who live by one culture at home often find that a quite different culture operates when they are among others of their age. We speak of a youth culture and often worry about its differences from the one we inculcate in our families. And of course there are distinctive cultures in each school and church and civic organization. If one joins a new society, one senses what is expected and adopts it, or one never really belongs. Viewed closely, one finds remarkable differences among families and age groups and among these other institutions.

But when one locates all this in a larger context, one notes commonalities that distinguish the families of middle class Americans from those of the poor and both from indigenous peoples in Bolivia or traditional Japanese. The discussion of culture is often at this broader level of class and nationality. These cultures are more and less ecological. And their approximation to what is needed is partly due to individual cultivation and to the social order. However, the culture is not identical with either of these or simply a matter of their combination. It is the embodiment of “meaning.”

The “meaning” derived from culture involves “reference.” That is, “tree” refers to particular organisms in our environment. That it does so is a matter of linguistic convention, and apart from such elements there can be no culture. Languages organize life and environment in different ways, so that the translation among them is never perfect. They express and create different cultures.

But meanings go far beyond that. They refer to emotions, moods, purposes, memories, hopes, and fears. They refer to aspirations and dreads, the sacred and the demonic, the requisite and the forbidden. They shape both thought and action and, more deeply, feeling and purpose.

Whereas social sciences tend to focus on societies as they are at a given time, the study of culture is from the beginning immersed in history. One cannot study a nation’s culture apart from the stories it tells itself about its past and its aspirations for the future. This is true of families and other institutions. It is dramatically the case with the Abrahamic communities. We urgently need stories that locate us all in one history and that history in its total natural environment.

We have become aware that our stories have been told by those who have power and we are trying to hear the other stories. Part of this has to do with the perspectives of different cultures, but within cultures also there are differences. We have become accustomed to the triad of gender, race, and class, but in an ecological civilization we will recognize that our differences cannot be captured so simply.

All cultures require work. Typically, a few control and exploit others to produce cultural goods, and the exploited laborers have little freedom or dignity. On the other hand, from time to time, at least in some cultures, work has been respected and laborers are full members of the society. No culture can claim to be ecological that does not reward and respect those whose labor enables it to flourish.

Another requirement of all cultures is food. What is eaten, and how it is produced, distributed and eaten, tell us a great deal about the meanings that shape the culture. Ecological consciousness bears heavily on this part of our lives.

Another constant in human life is that it ends. This realization of mortality shapes reflection on meaning. An ecological civilization will affirm death as well as life.

Often “culture” points us toward the work of the cultural elite. But the reality of the lives, sentiments, and meanings among most people also expresses itself in what we sometimes call pop-culture.

Culture is expressed in how we build homes and cities. The culture of cities differs from that of rural people. As we become increasingly urban, the built environment both reflects our dominant culture and shapes it. Currently this is largely quite contrary to “ecological.” But ecological sensibilities are playing an increasing role.

Cultures differ in the degree to which they encourage, or even allow, criticism. Modern culture has prided itself on its self-criticism, and for some time investigative journalism played a large role. Today that has disappeared from the major media but continues in independent documentary films. Ecological civilization requires drastic criticism of current activities but will always call for self-criticism as well.

A Reflective Response to “Junk Raft”