Comprehensive histories have been largely replaced by detailed studies of particular events and movements.. Our culture needs also a universal story dealing with all of nature and locating humanity in the cosmic context. This track will begin with showing and discussing “The Journey of the Universe” and then continue the human story in its interaction with the environment as context for understanding and responding to today’s crisis.

Mary Evelyn Tucker is a Senior Lecturer and Research Scholar at Yale University where she teaches in a joint master’s degree program between the School of Forestry and Environmental Studies and the Divinity School. She directs the Forum on Religion and Ecology at Yale with her husband, John Grim.

Her special area of study is Asian religions. She has lived in Japan for several years and received her Ph.D. from Columbia University in Japanese Confucianism. Since 1997 she has been a Research Associate at the Reischauer Institute of Japanese Studies at Harvard. Her Confucian publications include: Moral and Spiritual Cultivation in Japanese Neo-Confucianism (SUNY, 1989) and The Philosophy of Qi (Columbia University Press, 2007). She edited two volumes on Confucian Spirituality (Crossroad, 2003, 2004) with the renowned Confucian scholar, Tu Weiming.

After the conference series she and Grim founded the Forum on Religion and Ecology at a culminating conference at the United Nations in 1998. The Forum is now based at Yale. To help shape this new interdisciplinary field they edited Worldviews and Ecology (Orbis, 1994) and a Daedalus volume titled Religion and Ecology: Can the Climate Change? (2001). Together they were contributing Editors for the Encyclopedia of Religion(2nd edition) and organized 12 articles on religion and ecology. They have published a new book, Ecology and Religion (Island Press, 2014) that they will use in online classes from Yale on this topic. They have developed a comprehensive website at Yale www.yale.edu/religionandecology and have an online newsletter that reaches some 10,000 people.

Tucker and Grim studied world religions with the historian of religions,Thomas Berry, and worked closely with him for 35 years. They are the managing trustees of the Thomas Berry Foundation. Tucker edited several of Berry’s books: The Great Work (Random House, 1999), Evening Thoughts (Sierra Club Books and University of California Press, 2006, Counterpoint 2015), The Sacred Universe (Columbia University Press, 2009), and with Grim, The Christian Future and the Fate of Earth (Orbis, 2009). They have edited and introduced Thomas Berry: Selected Writings on the Earth Community (Orbis, 2014) and created a website for his work www.thomasberry.org

To bring Berry’s work forward Tucker has worked with evolutionary philosopher,Brian Thomas Swimme, for some 25 years. In 2011 they released a multi-media project called Journey of the Universe – a book from Yale University press, an Emmy award winning film shown on PBS and available on Netflix, and a series of 20 interviews with scientists, historians, and environmentalists. The website for this project is www.journeyoftheuniverse.org

She also serves on the Advisory Boards of Orion Magazine, the Garrison Institute, Climate Central, and the Green Belt Movement US. 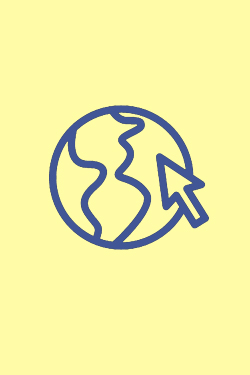 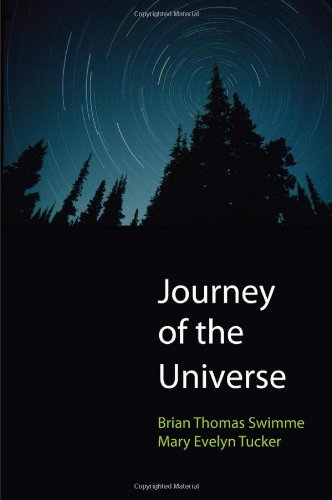 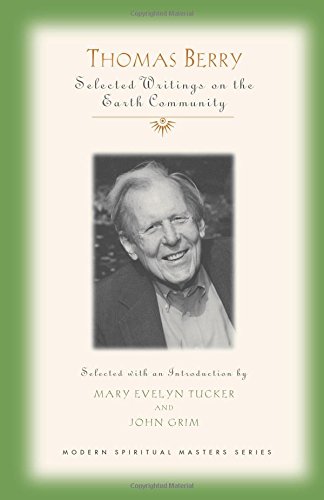 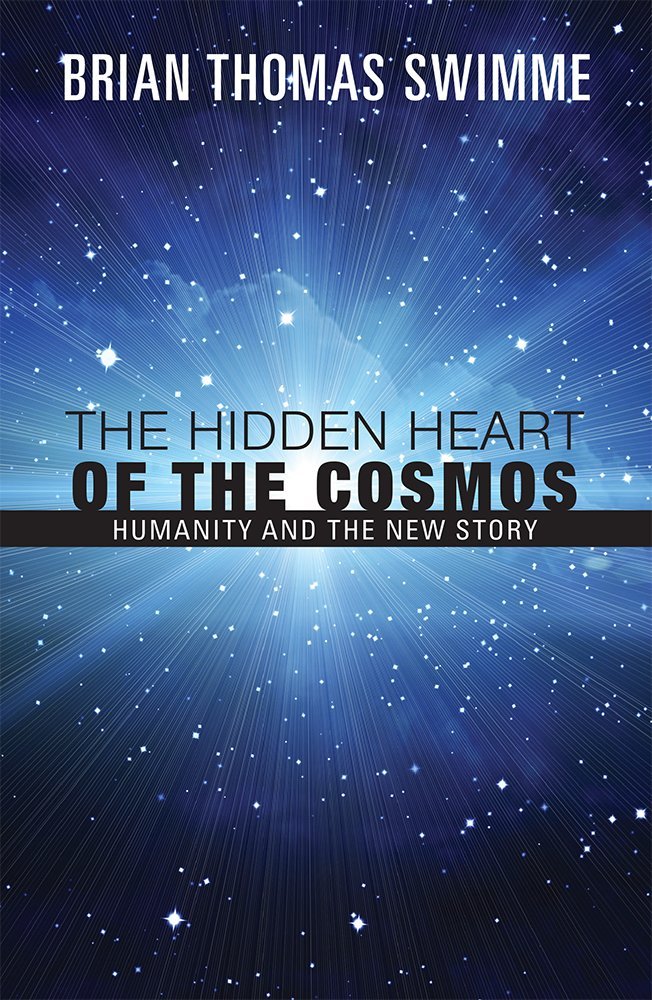 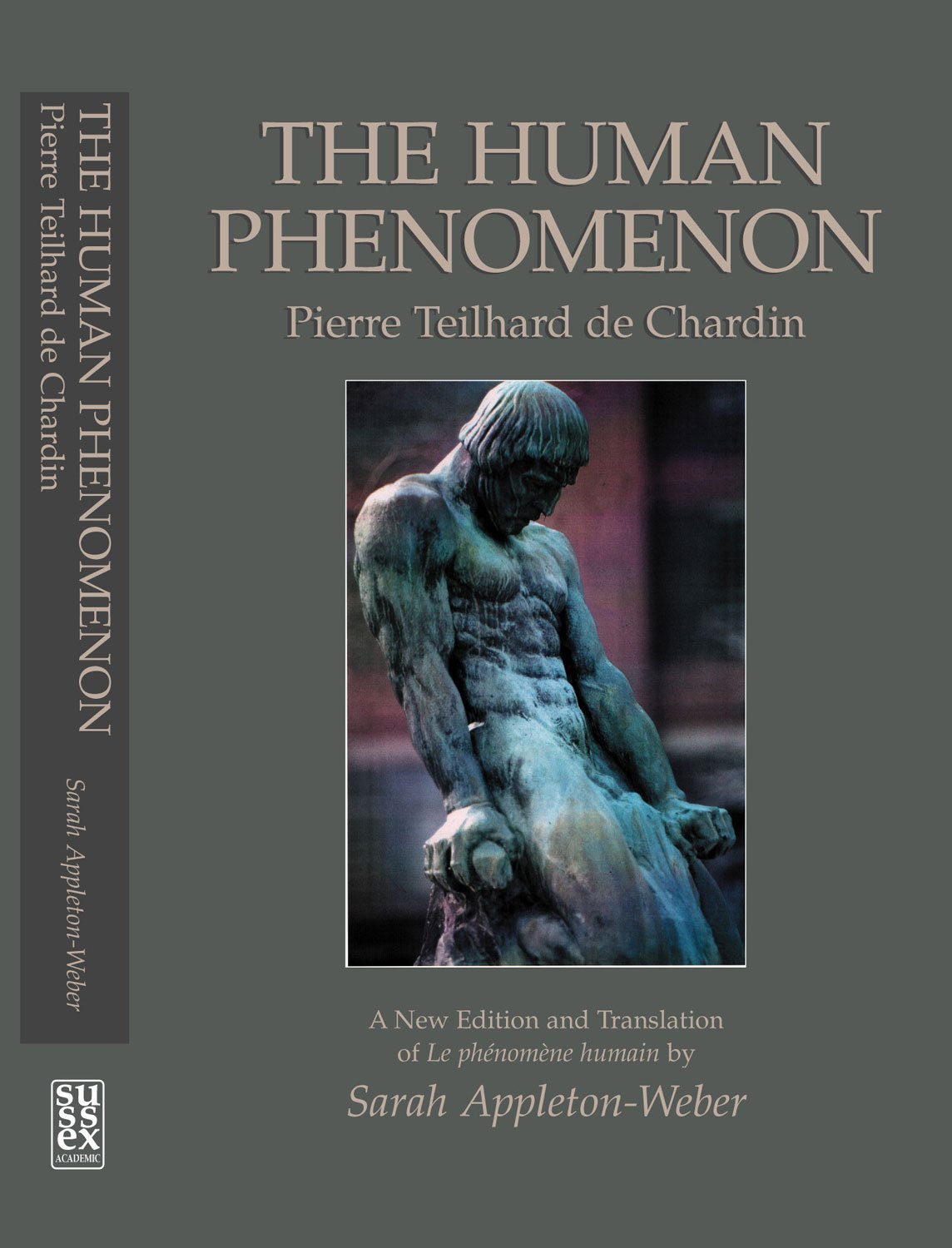 A Reflective Response to “Junk Raft”