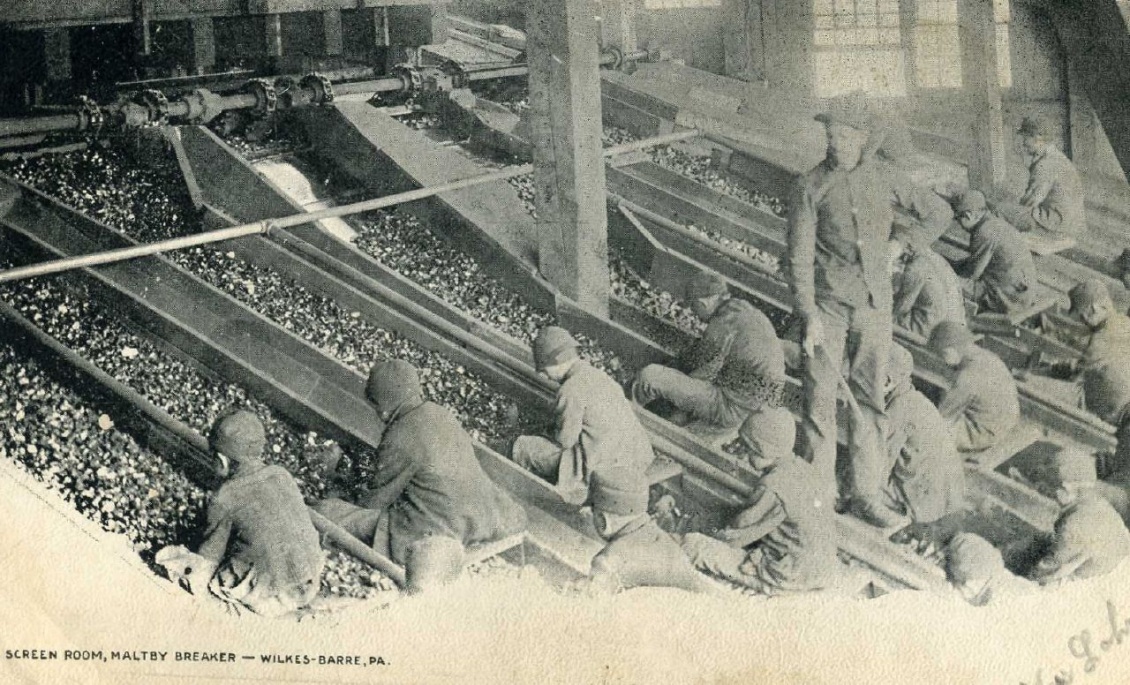 This has been a big year for us.   We’re creating the most powerful change in human history, and it’s happening real fast.

Here in LA, we’re dropping coal-fired electricity from our plant in Arizona in a couple of months, following up on a commitment we made back in 2013.

The United Kingdom will phase out all coal plants by 2025 – the first country in the world to do so.  And now Austria, too, will be coal-free by 2025.

Alberta is the capital of Canada’s oil industry, and this year they committed to phasing out coal by 2030 and mandated 30% renewables.  And capped carbon emissions from tar sands.  In the Dallas of Canada.

Alpha Natural Resources, one of our big three coal companies, declared bankruptcy this year.  Peabody and Arch Coal, the other two coal giants, have lost over 90% of their stock value in five years and show no sign of recovering.

Every utility in the state has developed a plan to phase out coal.  The western states will almost certainly be coal-free by 2030.

Our opponents in the fossil fuel industry say So what?  China will keep burning coal.  But last year when Obama introduced his Clean Power Plan to limit emissions from coal plants, within 24 hours China responded with a big GHG reduction plan of its own.  This year China closed over 2,000 coal mines and has installed more solar and wind than the U.S.

The big strides we’ve made in the U.S. in solar, wind and efficiency make our carbon emissions their lowest since 1995.  We lead the world in cutting carbon. We should, since we led the world in spewing it out in the first place.

A lot of this is due to a huge global mobilization for a binding treaty at the Paris talks happening now.  You are that mobilization.  You’re pushing world leaders further than they knew they could go.  You drove Shell out of the Arctic and stopped the Keystone pipeline, and they know it.

You’re the aroused citizens who got on the bus to Oakland with Food & Water Watch (FWW) earlier this year and told Jerry Brown to ban fracking in California.  And got 2/3 of California’s voters to agree with you.  And who went with FWW this fall to Kern County where 95% of California’s fracking occurs and fought it there with the people it impacts.

You’re the people who brought high school kids from Coachella Valley where many of them need inhalers to get through the day and urged tighter smog restrictions before State Air Quality Management District (AQMD) in Sacramento – and are fighting to get them out in Diamond Bar.

You’re the people who got California’s big pension funds to divest from coal, putting us in league with Norway, who divested $900 billion from coal this year – all together making it some $2.6 trillion that’s being divested from fossil fuels globally.

And women – you joined the Women’s Global Day of Action back on Sept. 29th where women from 50 countries got together to urge the strongest commitments in Paris today, and who linked violence against the planet to violence against women.

Black brother and sisters – with the powerful message of Black Lives Matter, you’ve been infusing the climate movement with a greater urgency. In the LA area, 91% of the million-plus people who live near hazardous-waste treatment facilities are people of color, and late in the fall you scored a victory in City Hall, winning the next step in the Clean Up Green Up program in Wilmington, Pacoima and Boyle Heights.

We have a growing pile of reports, particularly Stanford’s recent IRENA report, which demonstrates that a 100% renewable-powered world is both technically and economically feasible, and can be operational by 2030.

First, we’re mounting a Community Solar campaign with allies in LAANE and RePowerLA to bring solar to low income communities and correct the way the utility spends solar stimulus money, which has gone mostly to rich neighborhoods.

Second, we’re launching a program to bring electric cars to low-income areas.  EV’s are much cheaper to run, and now many are coming off their leases and selling for reasonable prices.  We’ll push curbside charging to create a new tier of career path green jobs and put working LA in a leadership position in the green economy.

We’ll also push the continuing expansion of union jobs in energy efficiency at LADWP, helping low-income customers lower their bills and upgrade their homes.  We’ll work to phase out fossil fuels in the transportation sector in southern California and firm up LADWP’s commitment to reduce greenhouse gas emissions 80% below 1990 levels by 2030.

We are the energy making all this happen.  We come from every area in southern California, every ethnic group – black, brown, Asian, Native, white.  And we come from every income level and background.  Every faith and occupation.  Indian activist Penny Opal Plant, says this about us:

We are all indigenous to this Mother Earth on which we’re standing right now.  And she is expecting us to be strong. We are not her failed experiment.  That is not what we are.  We are her immune response.  All of us here right now – we are her cells activating on behalf of her life.  And all of us here? There are millions more around the world.  Millions!

So stay strong and organized because it’s gonna be one hell of a year!