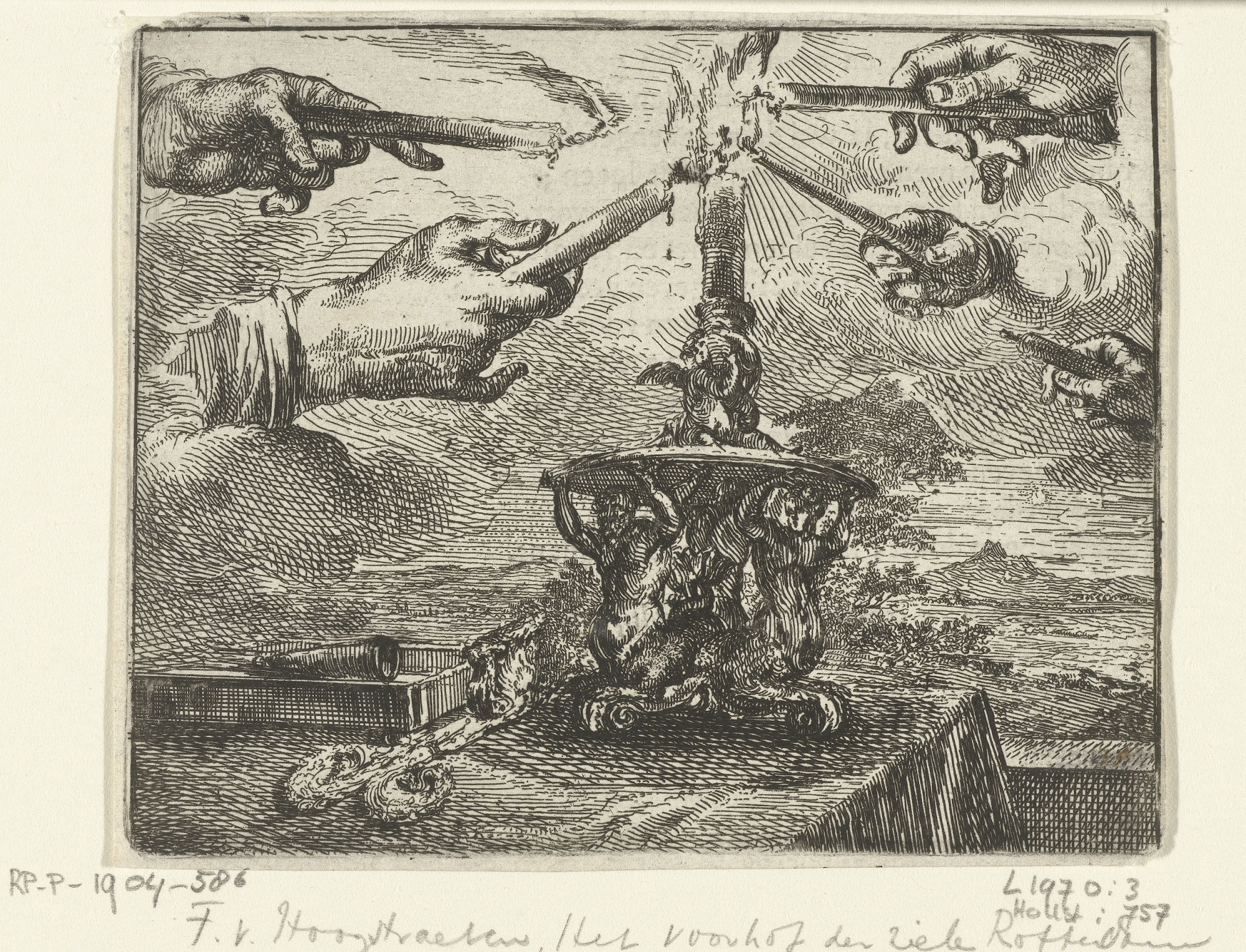 The common denominator of our winter religious observances is the lighting of candles. This, by extension, also means bringing much needed light where only heat is being generated. As we gather for our winter Holy Days and holidays let us counter dark speech with bright, shining actions.

When Malcolm X went to Mecca fulfilling his Muslim obligation to do the Hajj, his eyes were opened to the inclusivity of Islam. This was a shock to him since he had been indoctrinated by Elijah Mohammed and his exclusivistic Nation of Islam.

My friend, hermano really, David Lewit, suggested once that since we cannot make the trek to Mecca we ought to bring one of the realities of the Hajj to our communities. He believes it is important to cross racial and economic boundaries in our cities, visit other neighborhoods and, hopefully, break bread with many we would never cross paths even by chance. He calls this sort of cross-boundary journeying on a local scale “Hajjification,” and hopes that many will actually start the process by attending events in community centers, churches, temples, mosques, etc.

The holiday season opens the possibilities of Hajjification widely. When I served as pastor in Pacific Palisades, the rabbi of the Reconstruction Judaism Temple, his staff and his family would attend our Christmas Eve services and then I and my family would walk with him to the Roman Catholic church for midnight mass. That was a good beginning, but we never visited each other’s homes. Not very many people have had the experience of breaking bread in the home of someone from a totally different ethnic or religious group.

An acquaintance of mine, Jeff Spitz, began visiting an Afro-American home at a time when his life seemed to be crumbling. His parents were going through a divorce and the only regular event in Jeff’s life was the dropping off and picking up of a young black girl by her mother at his Beverly Hills High School. Little by little he got closer and closer to the family and was invited into their home. He considers this a key event in his life. He went on to become a successful documentary film maker and also one of the founders of Food Patriots, an Urban Home Gardens movement.

As Pando Hubs are created, Hajjification across Los Angeles County could occur as we get to know unfamiliar communities and break bread with them. We could get started during the holidays. Share with someone who is totally different from you. The easiest and safest way is to start with faith communities and social clubs, like Rotary or Kiwanis.

Let us Hajjify, even “Pandofy,” our time together this holiday season.

The Reverend Ignacio Castuera is a retired United Methodist minister who served in the California-Pacific Conference and nationally.