Ready for this? COP27 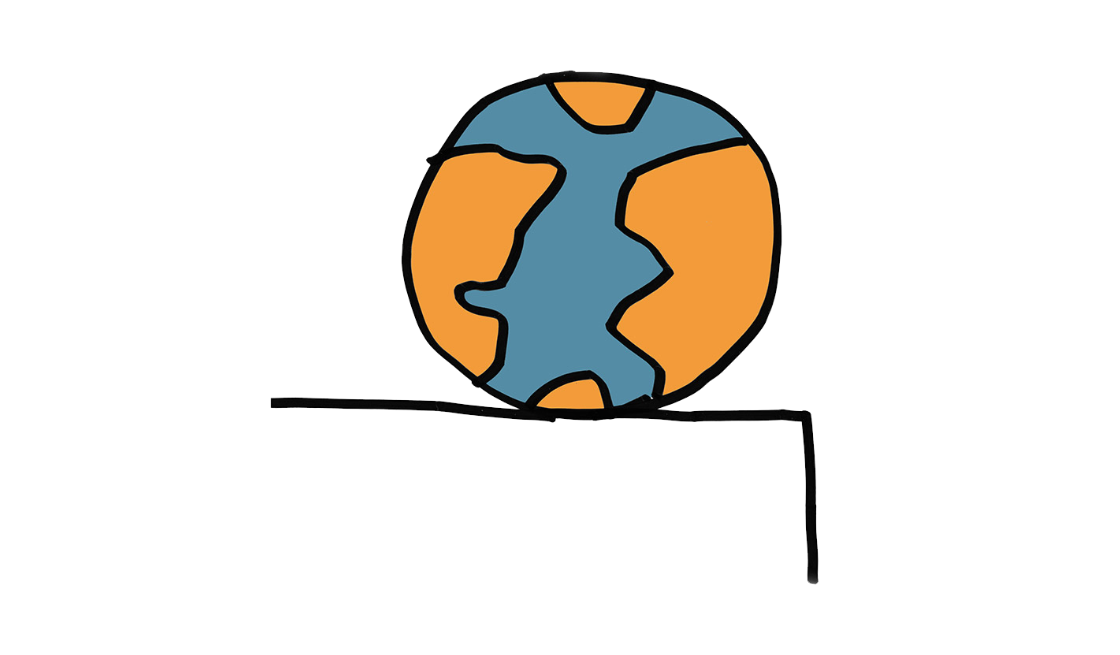 Ready for this? COP27

In 1971, Pando’s founding chair John Cobb wrote a book titled, Is It Too Late? If it weren’t quite the case that it was too late then, the challenges that have continued to stack up makes the book’s title increasingly relevant – and felt – every day.

November 18 marks the end of COP27, where the world’s attention has focused on climate – and a cascading and nearly overwhelming set of interconnected problems. While largely ignored at the time John was writing his book, now major media outlets are showing unprecedented reporting on climate change and everything related to it (which is, everything).

Here is a smattering of what we’ve been reading lately – but we didn’t want to end it there. And so you’ll see that we’ve brought John Cobb back at the conclusion of this post to comment.

In a New Yorker Magazine article titled, “The Midterm Results Bring an Air of Relief to the COP27 Climate Summit,” Bill McKibben, who keynoted our 2015 founding conference, gives an overall assessment of the COP27 summit as “a little less chilly than last year’s.” The reduced chill he’s feeling comes as a result of domestic and international (read, US-China) fronts.

McKibben also shows up in the New York Times’ Ezra Klein Show. He wants to see us galvanize the power the climate movement has won. “Now It Needs to Wield It” – the power, that is. He adds:

“But that means a movement that has spent most of its life learning how to stop terrible things from happening, it needs to become something different. A movement that builds real things in the real world at a breakneck pace. A movement that doesn’t just say yes, but figures out how to make all kinds of communities and groups and cities around the country say yes. Yes and yes and yes, again and again and again, faster than we have in decades.

“The climate movement has to govern now….But this should be, I think, a space not just for hope but for excitement.”

The Atlantic Magazine’s Robinson Meyers is upbeat. He thinks “The Paris Agreement Is Working…for Now,” commenting, “You can see the urgency nearly everywhere you look:

“Since 2020, China has committed to its first net-zero target, the United States has passed the first substantive climate legislation in its history, and the European Union has committed at least 1 trillion euros to a new vision of its economy that it calls the ‘European Green Deal.’

“Why is that? This is going to sound weird, but so far the Paris process is managing climate change because it has created a space to manage climate change. It has made a zone of peaceful competition, collaboration, and one-upmanship that stands apart from the rest of international politics.”

From a military perspective, Erin Sikorsky in Foreign Policy maintains that “The World’s Militaries Aren’t Ready for Climate Change.” Among the reasons, Sikorsky writes, militaries are often a country’s first line of defense across the board – and the board has just broadened:

“In Poland, troops disposed of thousands of fish on the banks of the Oder River that had died due to rising water temperatures and pollution. In Mexico, military airplanes tried to spur rain after weeks of drought by seeding clouds with silver iodide and acetone. In Switzerland, the army airlifted water to thirsty livestock in dry mountain pastures. In more than 10 European nations, forces were deployed to fight fires, including in neighboring countries, while in countries as disparate as China, India, Iran, Pakistan, Uganda, the United Arab Emirates, and the United States, militaries rescued citizens from unprecedented floods.”

More than ever before, COP27 brought to world attention the outsized effects of the climate crisis on poor countries (that have had little to do with creating the problem in the first place) and captured global discussion.

In the New York Review of Books, the Pakistani journalist Alizeh Kohan describes how Pakistan has been submerged by what she calls a “monsoon on steroids.” The next crisis the country is anticipating is a water shortage (yes, that’s right – a shortage) that’s expected for the upcoming agricultural season. She writes: “how swiftly those in power co-opt the language of climate justice.”

Kohan continues: “Local leaders—tribal chiefs and large landholders, with a vested interest in the status quo—are busy giving disaster tours to out-of-town dignitaries and journalists, but still refuse to listen to the experiences of those whose lives have been upended, just as they failed to heed their warnings.”

In its global climate roundup, the Economist offers this sober assessment, stating flat out: “The world is going to miss the totemic 1.5°C climate target” and the sooner we take that on board and factor it into the equation, the better. The magazine’s Briefing concludes with a sliver of silver lining, if it can be considered that:

“As to the 1.5°C target, it may yet have a role to play. Stabilising the global temperature by achieving a net-zero world opens the possibility of a net-negative one in which that temperature could be lowered. What level of negative emissions, and possibly solar geoengineering, such a world might employ would depend on its experience and its ambition. At that point 1.5°C might become an appealing target again—but this time approached from the other, sorrier and perhaps wiser direction.”

If you have a hard time putting everything you’re reading these days together, rest assured – or don’t! – that most experts are, too. The reason, says Thomas Homer-Dixon and Johan Rockström in an guest opinion piece for the New York Times titled “What Happens When a Cascade of Crises Collide,” is that:

“…generally, experts at evaluating risk have deeply specialized and siloed knowledge – in economics, for example, or epidemiology. This knowledge rarely translates into detailed understandings of other systemic risks at play and how they might affect one another in turn. So, for example, while specialists in climate change’s economic impacts know something about how climate heating aggravates economic inequality within and between societies, they know very little about how it impacts ideological extremism. And they give virtually no attention to the possibility that causation might operate in the reverse direction, too — that inequality and extremism might worsen climate heating.”

What the authors propose is a scientific collaboration at the global level that looks at worldwide feedback loops – examining the whole of a perfect storm of simultaneous crises rather than any of its parts.

They write: “In reality, the likelihood that the current mess” of everything “going haywire all at once….is a coincidence is vanishingly small.” They continue:

“We’re almost certainly confronting something far more persistent and dangerous. We can see the crises of the moment, but we’re substantially blind to the hidden processes by which those crises worsen one another — and to the true dangers that may be enveloping us all.”

So…what to make of it all? We reached out to John Cobb – now almost 98 years of age and as focused as ever on the big ideas that matter – to get his assessment of the news coming out of COP27.

PANDO: John, you’re a philosophical theologian. How do you ground your hope?

The past will not change and what we have made of it will exact an enormous toll. But the choice of cooperation could prevent the endless struggle over what is left. The cooperation must then begin with Americans among themselves. All this has to happen far faster than is probable. But it is possible.

This conversation suggests many fertile areas for discussion. So we’ll soon be circling back soon to explore a range of topics opened up, as well as the assumptions implied. If you want in on the conversation, Rootball is the forum to watch.