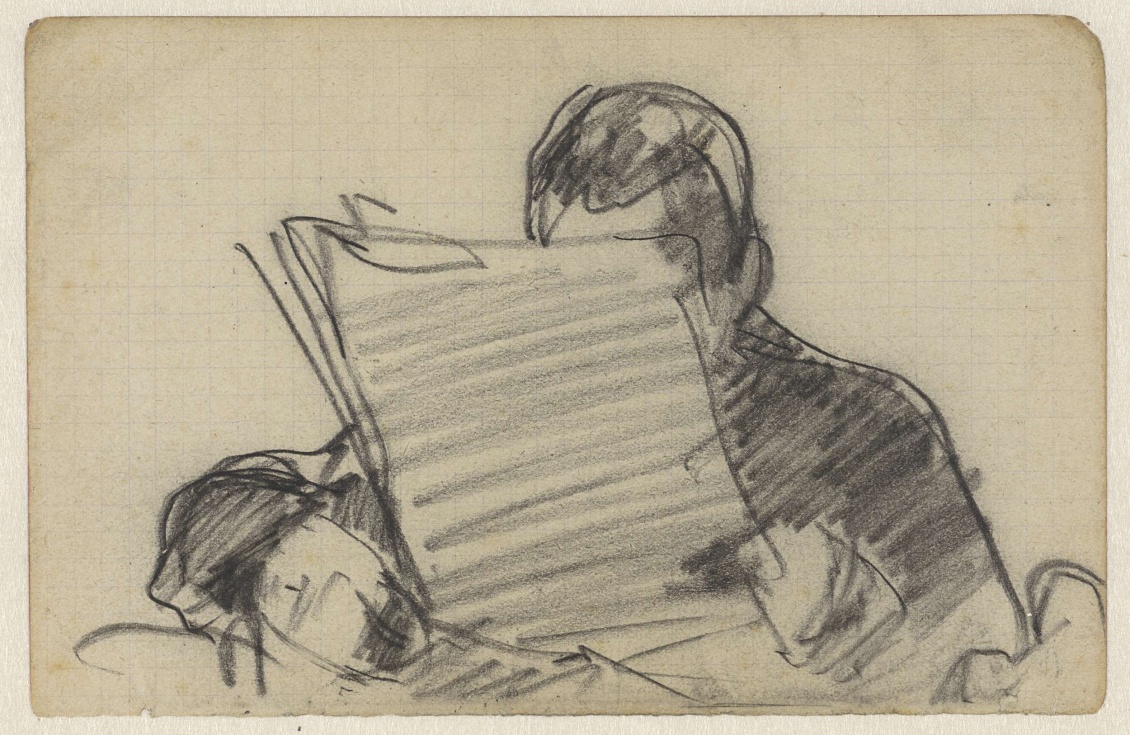 Covering climate change with consistently fresh insight is a huge challenge for the media. Editors and news producers complain that celebrity gossip and animal antics get more eyes (and ad dollars) than public policy pieces or gloomy stories on issues that people already believe they understand.

The broadcast media, especially, almost never engage the public on the subject in any meaningful way. Fox News, of course, is notorious for actively spreading climate misinformation, but even more objective networks fall short. In 2014, CNN chief Jeff Zucker admitted as much, saying climate change needed more attention, but the audience just wasn’t interested. Even PBS has problems — whenever it tackles climate change substantively, Congressional Republicans redouble their efforts to yank its funding.

Fortunately, other kinds of media are stepping up their game, with ever more creative methods to raise awareness. Rolling Stone runs compelling climate change stories by Bill McKibben and other talented experts in most of its issues now. And Esquire’s recent “When the End of Human Civilization Is Your Day Job” brought extensive and much-needed attention to the overwhelming challenges climate scientists face just to do their jobs, especially American scientists.

Moreover, an increasing number of celebrities are using their star power for the cause — Leonardo DiCaprio, Seth MacFarlane, Cameron Diaz, Brad Pitt, Don Cheadle, and many more stars are producing substantive material themselves, or at very least causing more media coverage because of their involvement in climate causes. Now all we need is a cute Climate-Change Kitten website…

Joking aside, however, right now The Guardian is the Gold Standard for consistently comprehensive and innovative daily climate change coverage, ranging from the sublime to the serious to the just-plain silly. (In the silly category, they have Climate Change Denier News on “How oil spills are good for animals,” climate quizzes, and bizarre celebrity climate contests — clearly they are trying to motivate everyone, not just those who take an active interest in public policy).

This has been a concerted effort for the venerable international British newspaper. Last March, its then editor, Alan Rusbridger, wrote an important piece explaining climate change coverage dilemmas skillfully and dramatically, just before he retired after 20 years as The Guardian’s head newsman. If you haven’t seen it, it’s still definitely worth reading.

As he spoke about his decision to retire, Rusbridger wrote, “I tried to anticipate whether I would have any regrets once I no longer had the leadership of this extraordinary agent of reporting, argument, investigation, questioning and advocacy. Very few regrets, I thought, except this one: that we had not done justice to this huge, overshadowing, overwhelming issue of how climate change will probably, within the lifetime of our children, cause untold havoc and stress to our species.”

So his last act before stepping down was to harness a team of The Guardian’s best resources, including seven environmental correspondents and editors as well as 28 external specialists, “to describe what is happening and what – if we do nothing – is almost certain to occur” — every week, from every angle, without letting up. His goal: to try to persuade everyone — governments, industries, organizations, and individuals —to take the actions that we all need to take to avert disaster.

He and his team have done a fantastic job. Join the four million unique visitors who click on their site each month for the latest climate news.

One big question, however, remains: If print media like The Guardian can produce creative, compelling and consistent coverage for this, the major issue of our era, why can’t NBC, CBS, ABC, CNN, PBS, and the rest of the broadcast media do the same?

C. S. Pearce is a writer whose pieces have appeared in the Los Angeles Times, the Washington Post, for KPBS, and more.