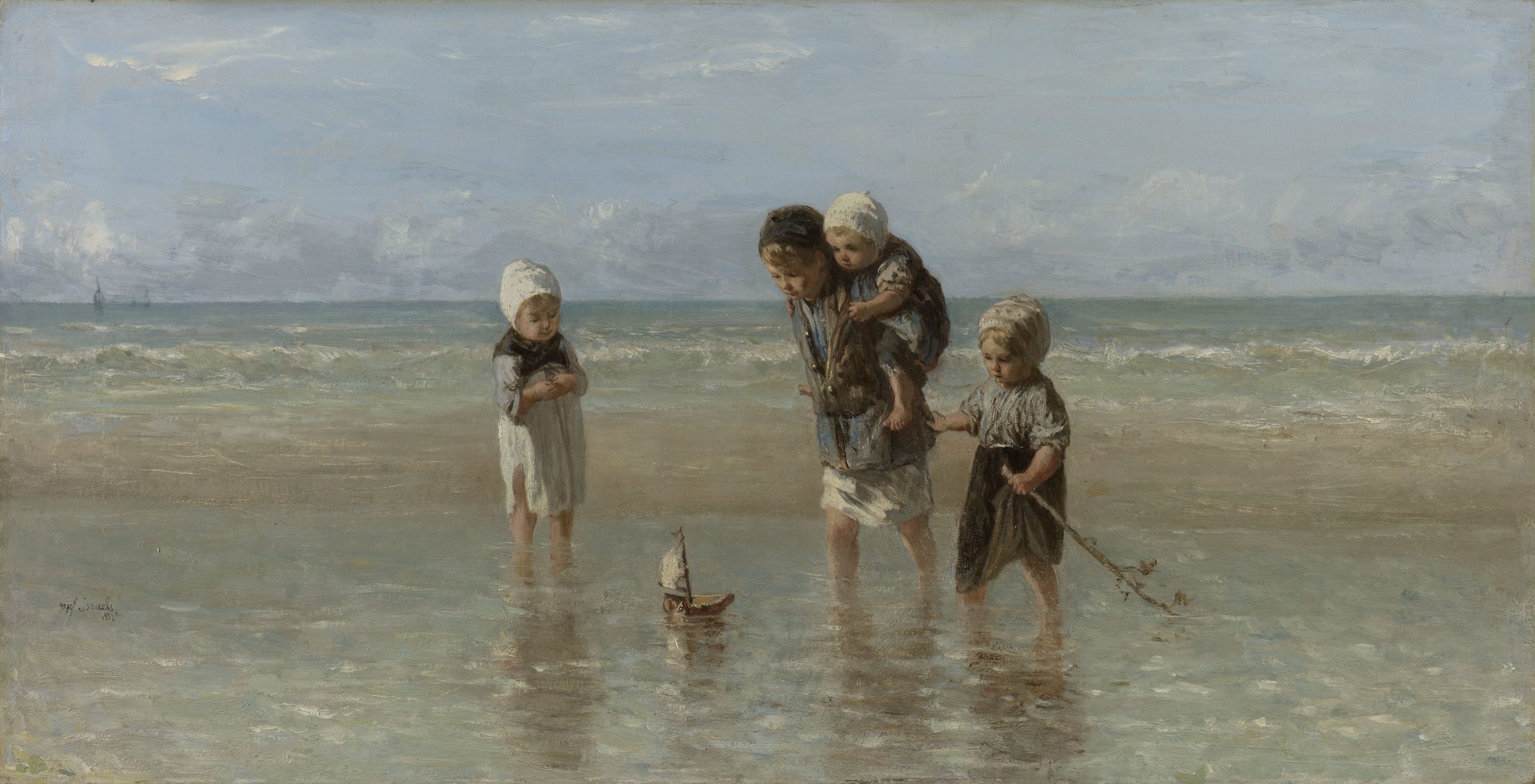 The Earth Is One ~ The World Not Yet
by Marilyn Hempel

“The Earth is one but the world is not,” began Our Common Future, the famous Brundtland report on sustainable development. What goes up one nation’s chimneys or down its drains may come to rest on the trees or beaches of another. That report, written in 1987, continued, “We all depend upon one Earth, one biosphere, for sustaining our lives. Yet each community, each country, strives for survival and prosperity with little regard for its impact on others. Some consume Earth’s resources at a rate that would leave little for future generations. Others … live with the prospect of hunger, squalor, disease and early death.”

Add to that litany overpopulation, mostly in the poorest regions and in countries that have dwindling natural resources, countries such as Yemen and Somalia and Pakistan and Afghanistan. The world now faces the specter of a growing list of “Failed States,” more than 60 countries that cannot adequately care for their people, places that are a perfect breeding ground for violent unrest and terrorist organizations.

Today we are watching the reality of unsustainable population growth play out in the Arab Muslim world. Leading the unrest in Egypt, Palestine, Syria and on, is a huge cohort of young people, yearning to make something of themselves. In most of those places, 40% of the population is under age 25. There will not be enough jobs. At the same time, those countries are running out of fresh water and cannot feed themselves. They import vast quantities of grain. Food prices are at an all-time high. Oil prices are at an all-time high. World wars have been started over less.

In 2011 the world topped seven billion people—and kept right on growing. It is true, due to worldwide efforts to provide family planning services, population growth is slowing slightly. But while we’re growing more slowly, we’re still growing. We’re still adding about 220,000 people a day. The notion that we might have “only” 9 billion people by 2050 should be alarming to thoughtful people. The question is: what will be left, of civil society and of the non-human world, by the time human population finally stops growing.

Despite the urgency of stopping growth, we don’t need “population control” if that means coercion. Instead of launching a campaign to make everyone worried about overpopulation, we need to pour our efforts into making sure every woman and girl everywhere can get family planning services. Some 215 million women in developing countries want contraception but don’t have access to it; give them what they want and we could eliminate 53 million unintended pregnancies a year. Then mix in some cultural shifts (not easy, but necessary) that would make it more socially acceptable to have one child or no kids at all. And there you go—you’ve brought down population numbers and improved millions of lives in the process.

The connection between population growth and climate disruption is complex and controversial. There is no doubt that adding more people to the planet only exacerbates the great problems we now face. And there is no doubt that increased investment in voluntary family planning services is cheap compared to the price of war or of coping with climate disaster. But climate change is largely being driven by the industrialized consumption habits of developed nations—led by the U.S. Let’s face it: as long as the U.S. is not seriously reducing its carbon emissions, advocating family planning elsewhere appears to blame climate change on “those other people.” We must change our own society, while at the same time helping others, if we are to achieve a more stable world. And we must do all this within the life-support system of one planet—while leaving habitat for non-human lives.

That means, put simply, fewer people demanding less stuff. Saying it is easy; doing it is hard; not doing it has consequences many of us do not yet comprehend. As Lester Brown exhorts us: “First we need to decide what needs to be done. Then we do it. And then we ask if it is possible.”

One of Mahatma Gandhi’s most popular quotations is, “You must be the change you wish to see in the world.” Here is the story behind this quotation.

A young boy had become obsessed with eating sugar. His mother was very upset, but no matter how much she scolded him and tried to break his habit, he continued. Totally frustrated, she decided to take her son to see his idol—Mahatma Gandhi; perhaps her son would listen to him.

She and the boy walked miles, for hours to reach Gandhi’s ashram. There, she shared with Gandhi her predicament. “Bapu (father), my son eats too much sugar. It is not good for his health. Would you please advise him to stop eating it?”

Gandhi listened to the woman carefully, thought for a while and replied, “Please come back after two weeks. I will talk to your son then.” The woman remonstrated, “but it was a long walk.” Gandhi remained adamant. So she took her son home.

Two weeks later they revisited Gandhi. Gandhi looked directly at the boy and said, “Boy, you should stop eating sugar. It is not good for your health.” The boy replied, “Forgive me, bapu. I will follow your advice.”

The mother was puzzled and annoyed. “Bapu, you could have asked my son to stop eating sugar when we visited you two weeks ago. Why did you ask us to make the long walk back?” Gandhi smiled, “Ben (Sister), two weeks ago, I, too, was eating a lot of sugar. You must be the change you wish to see in the world.”

One of the reasons that Gandhi was an effective leader was because he was an authentic leader. Authentic leaders inspire others because they are true to their core values and purpose.

The core values and purpose of the sustainability movement have been defined. Value the Earth upon which we all depend in order to survive. Do not take more than your fair share of the planet’s resources. Consider and ensure the health and happiness of future generations when making decisions. Sustainability is deeply concerned with enhancing and preserving quality-of-life opportunities for both current and future generations.

How do these grand goals translate into action? How can sustainable communities be created without a general consensus that change is urgently needed? The answer can be found in the old adage that “a journey of a thousand miles begins with a single step.” We must be the change we wish to see. All of us can become more aware of the forces that motivate or hinder people. Awareness can bring understanding; understanding can bring action. In our many daily decisions and actions—however small, however large—we can be the change we wish to see.

Marilyn Hempel is the Executive Director of Blue Planet United, a non-profit organization dedicated to helping people make connections between population stabilization, sustainable consumption, and the preservation of wild landscapes and seascapes. For the last 21 years, she has been the editor of a news journal, the Pop!ulation Press.