How Smart Are Plants? 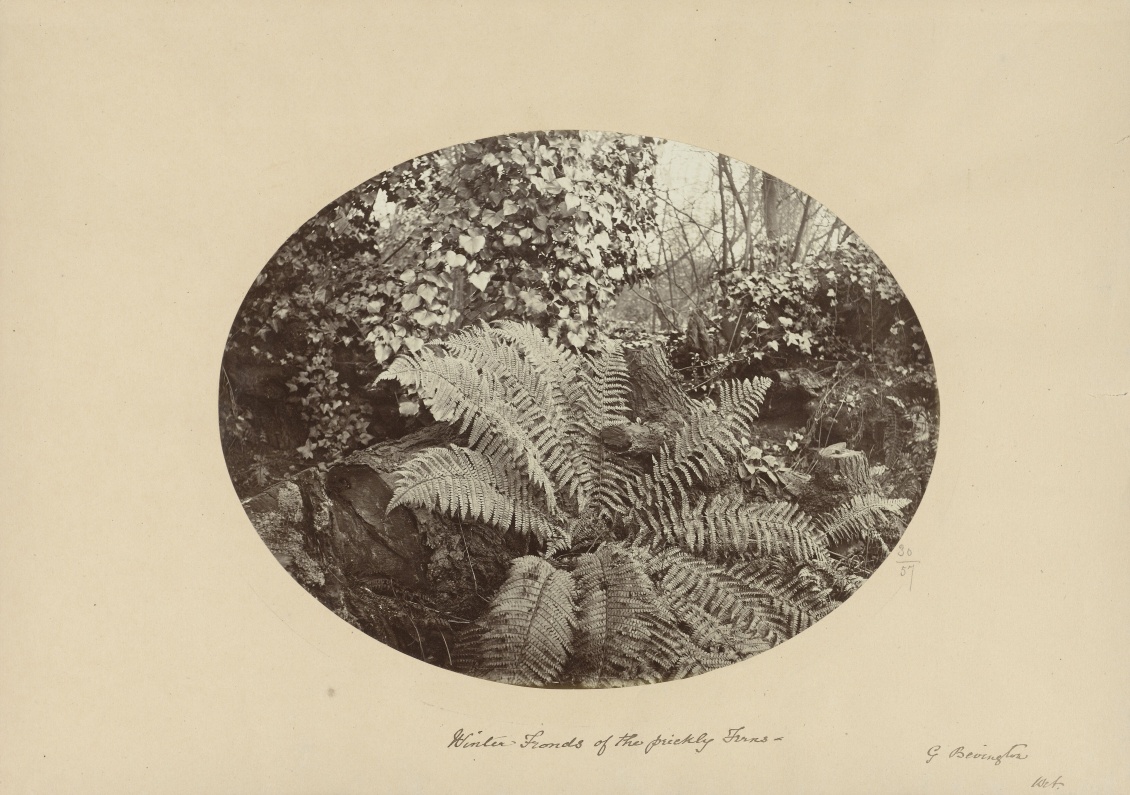 How Smart Are Plants?

In case you missed it, see this Michael Polan article in THE NEW YORKER: How Smart Are Plants?  Here’s a key sentence:

“Plants have electrical and chemical signalling systems, may possess memory, and exhibit brainy behavior in the absence of brain.”

My mentor, Alfred North Whitehead, taught many of us to leave behind any notions of a sharp line separating the living and nonliving.  Of course, there is a big difference between a dog and a stone.  But some things have some of the characteristics we associate with life while lacking others (viruses are a good example).  He taught me to think that all of the more complex forms of life are composed of living cells but that there is a sharp distinction between those societies of cells that we call plants and those we call animals.  In the latter, in addition to all the cells that make up the body, there is another one that he called the “dominant” one.  My experience is the dominant event in my body.  It seems to occur somewhere in my brain.  Whitehead thought that in order for a dominant event to occur, there had to be a central nervous system and a brain.

Again, this did not mean that where a central nervous system and brain were lacking, such as in plants, there was no “feeling” or “spontaneity.”  These are present in every cell.  Some of what this essay talks about can be explained by the remarkable character of every individual cell.  From Whitehead, I learned that I should interpret all the subjectivity of plants in that way.  Because I have long been persuaded that plants have feelings and are affected by each other’s feelings, and even by human feelings, I started reading this article expecting to have more evidence of this subjective experience in the cells that make up plants.

But what I found could not be contained in the scheme I brought to the text.  If this article is correct, and I am in no position to challenge it, plants don’t act only in and through individual cells.  They act as whole plants.  And they act in ways that we can only regard as intelligent!  That, in the vivid language that has grown popular, “blows my mind.”

I like to criticize more materialistic thinkers for refusing to take a lot of evidence into account.  I pride myself on my openness.  Well, here I had a test.  Could I accept evidence for ideas that my scheme of thought could not accommodate?  My scheme of thought says that when any scheme of thought fails to account for the evidence, it needs revision, not defense.  The new information is certainly a threat, but it is also a challenge and an opportunity.

What in my previous thinking must I give up?  Apparently Whitehead was wrong in thinking that a unifying subjective experience could arise in an organism only by means of a brain.  Plants don’t have brains, but they respond in a unified way to environmental changes!  That means that societies of cells can give rise to unified experience that is then felt by all of them.  These experiences are clearly not physical in the way the cells are.  The subjective plays an even larger role in reality than we had thought.

None of this would come as a surprise to our ancient ancestors or to some indigenous people today.  Much that we citified folk (we like to say “civilized”) looked upon condescendingly needs to be respected.  But we should not give up critical reflection.  We should open science up to the subjective side of reality so that it can take the evidence seriously and examine it with all the rigor it has long employed in the study of the objective world.  Then we can integrate our new knowledge with the old.

One of the truly great ecological thinkers was Thomas Berry.  His deepest insight was that “the universe is a communion of subjects, not a collection of objects.”  Once we realize this, not just as objective opinion but as actualized feeling, we will understand how urgent is the abandonment of the “modern” thinking that makes everything an object for everything else. We will be bound together by mutual com-passion, and out of our deepened communion will arise an ecological civilization.