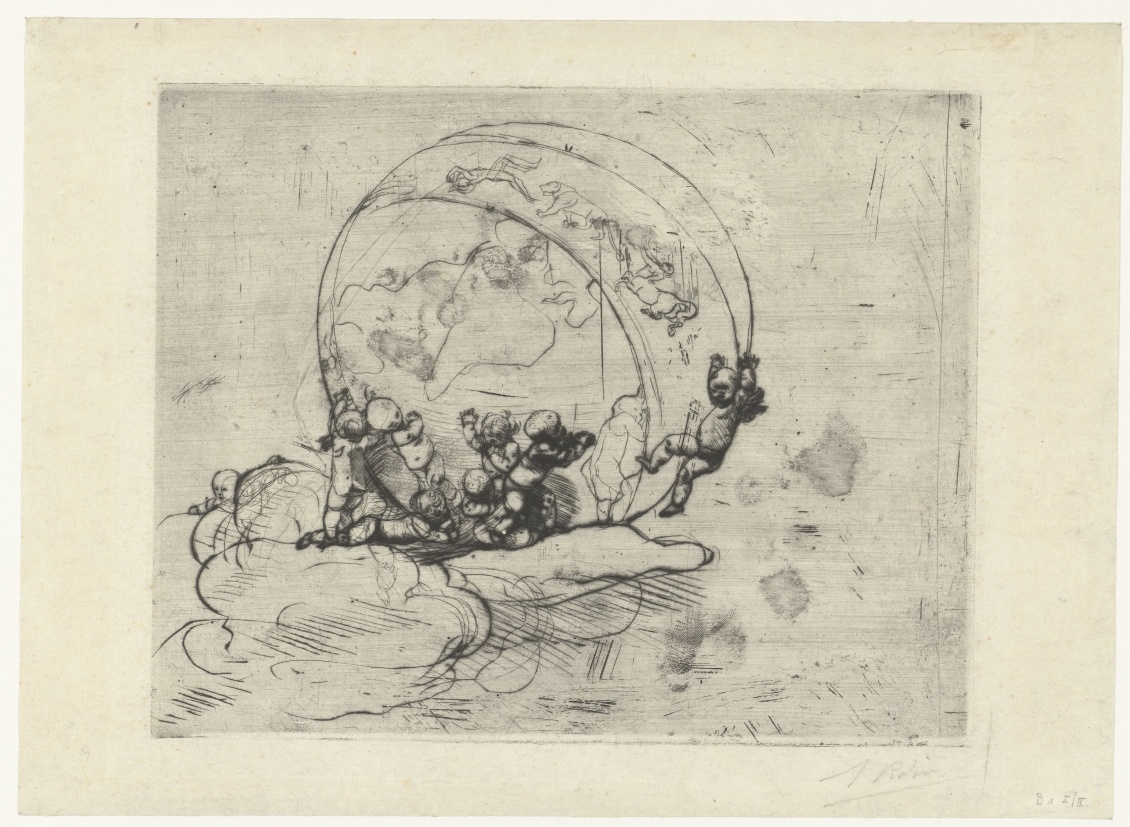 Introduction of the Papal Encyclical, Laudato Si’
at the United Nations

On June 30, 2015 a high level discussion was held marking the publication of the encyclical Laudato Si’. With over 600 in attendance Archbishop Bernardito Auza, Permanent Observer of the Holy See to the United Nations, introduced the event. Christiana Figueres, Executive Secretary of the UN Framework Convention on Climate Change, welcomed the audience on behalf of Secretary General, Ban Ki-moon.

The Secretary General has observed that the pope’s “moral voice is part of a growing chorus of people from all faiths and all sectors of society speaking out for climate action.” Figueres spoke of the nexus in the encyclical of morality, science, and politics noting that, “This nexus is as infrequent as it is powerful!”

Secretary Figueres then introduced the principal speaker, Cardinal Peter Turkson, who is the President of the Pontifical Academy of Justice and Peace. Pope Francis entrusted him with the initial drafting of the encyclical letter. On June 18, 2015, the day it was released, Turkson presented the encyclical at the Vatican press conference along with Metropolitan John of Pergamon from the Greek Orthodox Church. This signified the importance of the ecumenical relationship the pope has developed with the Greek Orthodox Church.

Background to the encyclical

In his opening remarks, Cardinal Turkson, described the background of the formation of the encyclical. In 2013 Pope Francis spoke to him about an encyclical on natural and human ecology. During 2014 the Pontifical Council for Justice and Peace assembled a broad team of theologians and scientists drafted an initial statement. This was sent to the Pope who reworked it consulting several Vatican agencies for their input.

Four significant points emerged from his description of the drafting process. First, Turkson’s insistence that he was not inclined to “exegesis” of the encyclical to determine where a particular term came from, or who contributed a phrase or idea. “It’s the pope’s encyclical,” he said. Many contributions are acknowledged in the footnotes, but the larger vision of the document was articulated by the pope.

Second, Turkson himself was inclined to hold the first draft from the Pontifical Council for Justice and Peace in secreto and not talk about any of the editing or consulting process. But on the plane back from the Philippines in January 2015 Pope Francis briefly described that process to reporters on his plane. This transparency, so characteristic of Francis’s style as a religious leader, departs from the secretive process that has surrounded many prior papal documents, especially encyclicals.

Third, Turkson affirmed that the pope addresses this teaching document to all peoples and not just Catholics. The interweaving of ecological issues with social justice commitments necessarily involves the whole of humanity. In this regard Pope Francis asks, “ What kind of world do we want to leave to those who come after us, to the children who are now growing up?”

Finally, Turkson was quite clear in situating the encyclical not as a theological statement, a scientific report, or a policy paper. Rather, using Pope Francis’s language he described the encyclical as a “prayerful meditation.” Prayerful contemplation and meditation, however, are not only the responsibility of church leaders or episcopal bodies, but of all the faithful. In this sense, the pope is calling for deeper thought and concerted action flowing from awareness of our embeddedness in and interdependence with nature and one another.

Integral ecology:  “We are all in this together”

Turkson then gave a brief summary of each of the inner chapters of the encyclical. Certain key ideas from the six chapters were noted. Foremost, he emphasized the call in the document for “spiritual listening” required of religious communities. This means listening both to the scientific research on the ecological crises, as well as to the cry of the poor most adversely affected by environmental catastrophes.

A central insight of the encyclical is “integral ecology.” The term, integral, highlights the profound interdependence of people and planet. Integral ecology, then, moves us beyond simply an anthropocentric position and towards the roots of our present environmental situation. That is, our philosophies and sciences make us aware that humans cannot be removed from social, ecological, and cosmological processes that have given rise to us.

Turkson strongly underscored a basic point of the encyclical, namely, ”We are all in this together.” Everyone needs to think through personal responses to pressing environmental issues. Francis went to great lengths to cite the words and ideas of his pontifical predecessors, and the insights of 18 bishops’ letters from around the world. Thus, the pope is drawing on earlier church documents that have already highlighted the environment. This is a strategic move lest the encyclical be seen as radical or out of sync with church teachings.

Turkson emphasized the pope’s concern for transforming reality, rather then simply staying on the level of ideas. Such transformative action, he observed, will be plural and trans-national. Practical proposals need to be developed that bring together science and religion, technology and philosophy, culture, economics and politics, and the individual and the group.

Father John Chryssavgis, theologian and adviser to the Ecumenical Patriarch, Bartholomew, of the Greek Orthodox Church, responded to Cardinal Turkson’s remarks. He briefly reviewed the historical separation of Roman Catholicism and Eastern Orthodoxy and its recent rapprochment. This ecumenical openness is especially evident in the shared ecological concerns of the pope and the patriarch. That they have been criticized for their recognition of the mutuality of social and ecological justice, suggested to Chryssavgis that they have certainly touched on a central problem of our times.

Chryssavgis noted the call of the two religious leaders for preserving nature and serving neighbor. He cited Bartholomew’s prophetic naming of intentional environmental damage as “ecological sin.” The pope reaffirms this term in the encyclical. Chryssavgis underscored the Christian commitment to compassion for people and planet as emphasizing an incarnational spirituality. In conclusion, he remarked how providential it is that these two bishops are leading their respective churches into the areas of ecological and ecumenical dialogue.