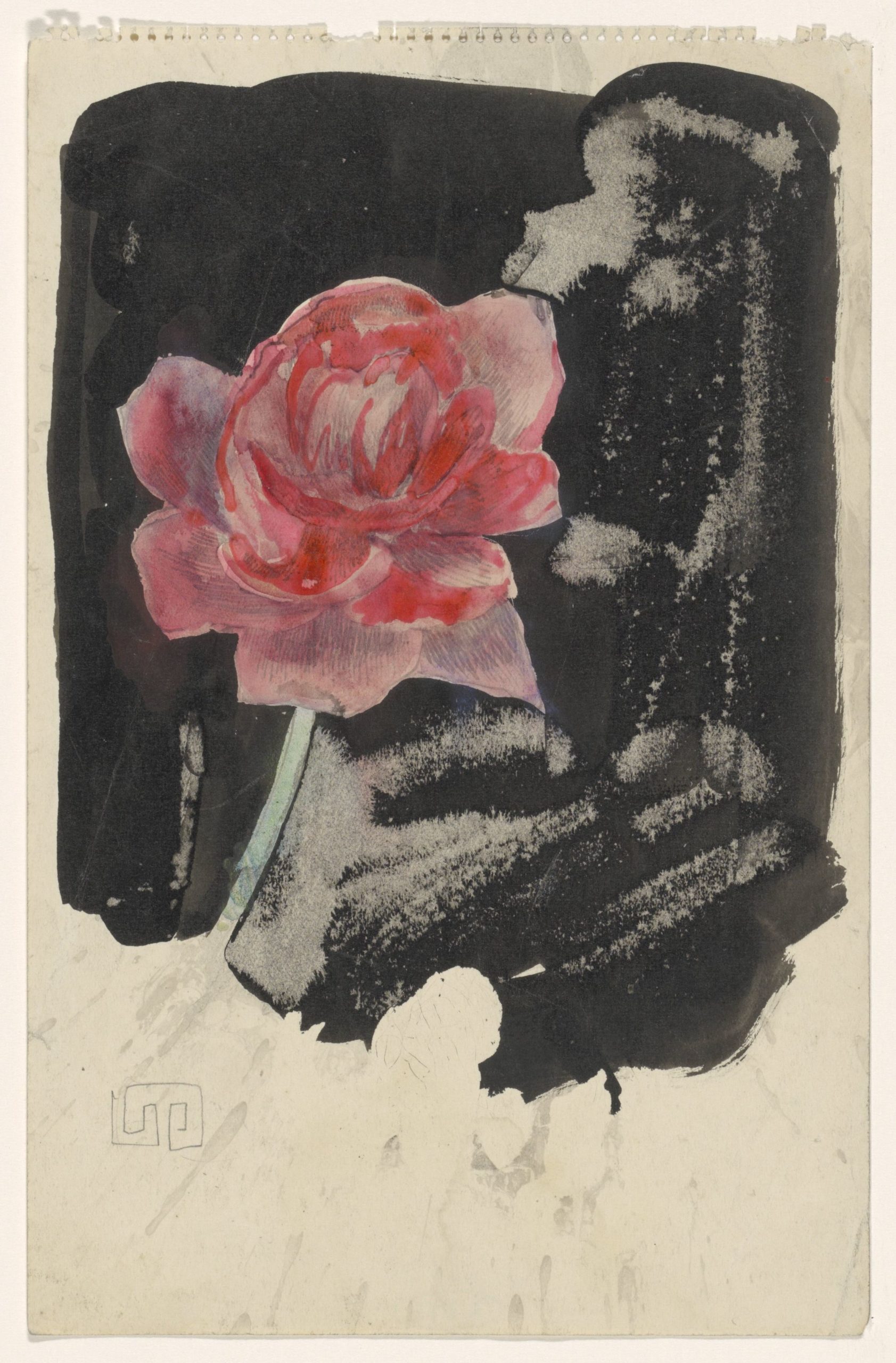 On June 18, 2015, Pope Francis officially released an encyclical–the highest level of teaching in the Catholic Church–regarding the responsibility of humans to reconsider our rightful relationship to the natural (human and non-human) world in which we find ourselves and to which we are inextricably linked. You might like to read this easy-to-find primary source on the web or buy a bound copy of the “Encyclical Letter Laudato Si’ Of The Holy Father Francis On Care For Our Common Home”. The encyclical was remarkable in that it directly spoke, as a matter of essential teaching, to 1.2 billion Roman Catholics globally. The release was also timely in that it appeared a few months before the December 2015 U.N. Climate Change Conference in Paris.

The N.Y. Times reported, “News media interest was enormous, in part because of Francis’ global popularity, but also because of the intriguing coalition he is proposing between faith and science.”(1) Certainly, there has been great joy among environmentalists and many others who have felt that they were isolated voices crying in the wilderness and struggling to get traction with centers of political power and consensus-manufacturing media.

Pope Francis’ bold clarion call in Laudato Si’ is passionate but also thoughtful and undogmatic in exemplary ways. Even while summonsing the best conclusions and consensus of the scientific community, there is a tone of humility and a recognition that knowledge is always partial and emergent. Yet, the pope advances a strong commonsense plea for global and decisive response to climate change rather than adopting a wait-and-see attitude. He calls for inclusive dialogue that is transdisciplinary and ecumenical.  He invites scholars, scientists, and atheists to join in conversation with those from indigenous traditions, Abrahamic faiths, and Eastern religions. He does this for reasons that transcend the pragmatic one–that we simply need all-hands-on-deck in this emergency. Instead, he understands that there must be a melding of technical capacity and scientific knowledge with dialogue about what we as a world community have valued and will value and that this multi-perspectival dialogue should inform our path as we enter a time of inevitable change.  The pope himself proposes an integral ecology and cogently argues for the intrinsic value of the entire natural world and the inherent interconnectedness of all things.

At the end, Pope Francis offers this prayer, capturing well the tone of his message:

“A prayer for our earth All-powerful God, you are present in the whole universe and in the smallest of your creatures. You embrace with your tenderness all that exists. Pour out upon us the power of your love, that we may protect life and beauty.

Fill us with peace, that we may live as brothers and sisters, harming no one. O God of the poor, help us to rescue the abandoned and forgotten of this earth, so precious in your eyes. Bring healing to our lives, that we may protect the world and not prey on it, that we may sow beauty, not pollution and destruction.

Touch the hearts of those who look only for gain at the expense of the poor and the earth. Teach us to discover the worth of each thing, to be filled with awe and contemplation, to recognize that we are profoundly united with every creature as we journey towards your infinite light.

We thank you for being with us each day. Encourage us, we pray, in our struggle for justice, love and peace. . . .

You also dwell in our hearts and you inspire us to do what is good. . . . teach us to contemplate you in the beauty of the universe, for all things speak of you. Awaken our praise and thankfulness.”

The voice of Pope Francis presents a clear case for nature’s claim upon us, even as it calls us to love of our world and all that is in it. Yet, each time I reflect on the call of Pope Francis for inclusive dialogue as the path that can lead to discernment and commitment to the common good, I find myself asking a central question: Is this tool (of inclusive dialogue–often drowned out by shouters and distorted by its abusers) up to the task? It is a critically important for public voices to explicate assumptions, to examine truth claims in light of the evidence, and to arrive at appropriate and specific conclusions!

For these reasons, I’d like to discuss a few examples of the predictable pushback aimed at Pope Francis and to disarm some of the formulaic, responses that repeatedly serve to distract our culture from considering the Pope’s central thesis and weighing the validity of evidence emerging from all quarters.

Here are just a few of the common assertions:

However vaguely, even the forgoing examples of pushback are, at the very least, “on-topic,” in the sense that they try to supply reasons for avoiding engagement and they try to counter environmental claims by promoting monetary profit as the ultimate arbiter. In contrast, next let us consider how a rising mob of public voices employ “off-topic responses” that serve only to deflect and confuse. We need to train ourselves to recognize responses that are (logically) irrelevant:

The tone of the encyclical–meek and mild, graceful and understated–is quite the opposite of those for whom labels and smack downs are everyday tools. The pope describes an integral ecology in which all things are deeply connected. He also establishes a basis for reverence for life, not in fickle sentiment but in the value inherent in the universe. It is a welcome paradigm grounded in reality. Many whose hearts enfold our planet are thankful for this beautifully crafted call. Likewise, we acknowledge that the pope’s gracious and inclusive invitation to dialogue is a model for this current age.

The Pope’s encyclical is definitely worth a read, especially for those of us who are non-Catholics. Also, check out one of the first books published in response to the Pope’s encyclical, For Our Common Home: Process-Relational Responses to Laudato Si’, published by Process Century Press and edited by John B. Cobb, Jr. and Ignacio Castuera.  This is what constructive dialogue looks like.

Pat Danley Beiting is book review editor for Pando Populus. After a career in education, Pat is now focusing on issues of the common good that include the theory and ethics of integral ecology as well as practical support for compassionate communities.