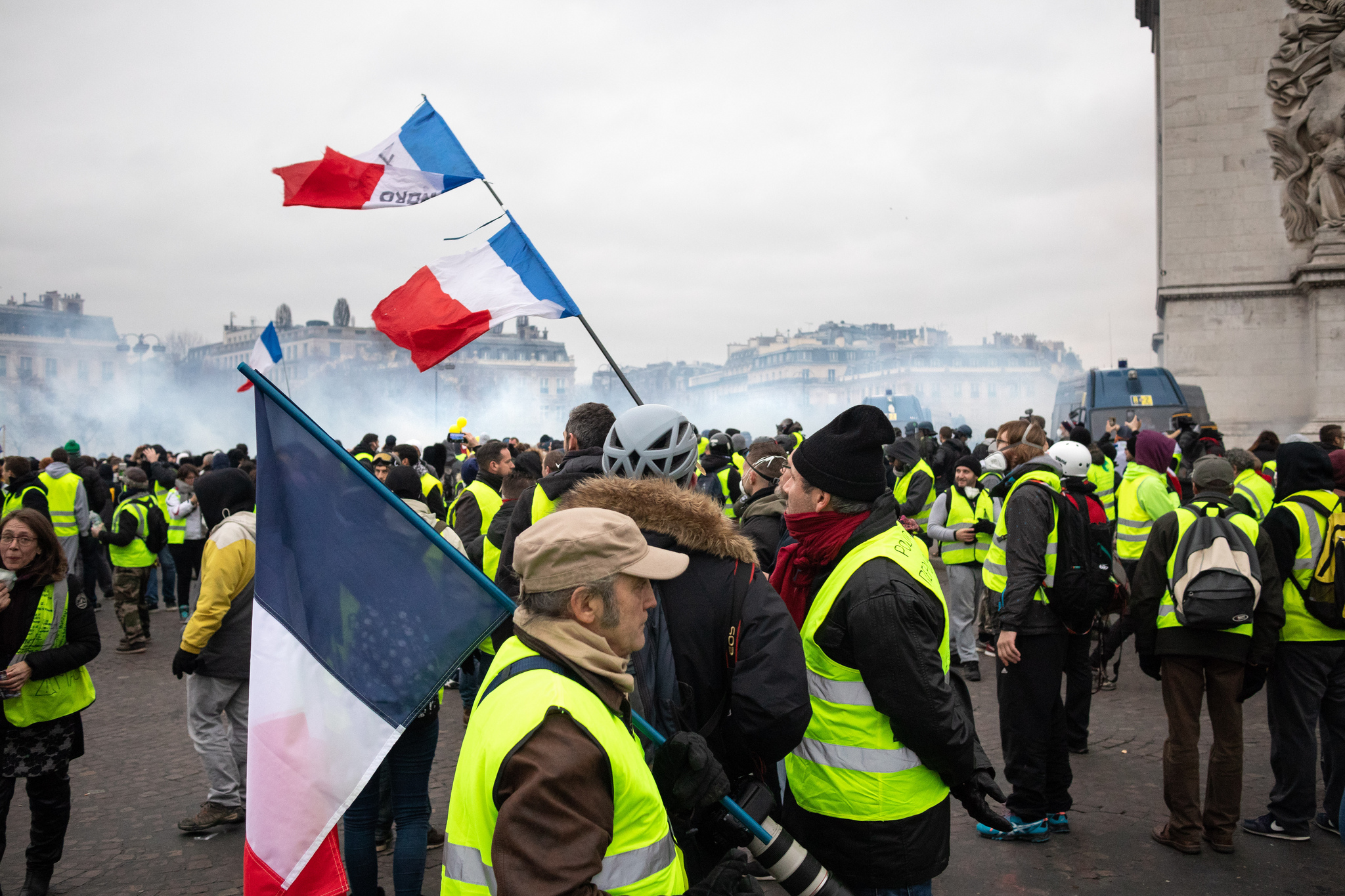 Michael Goldberg wrote a provocative piece on the question of personal behavior versus policy change in relation to the climate crisis. We interviewed him via email about it. You may read his full essay here.

Pando Populus: Michael, you’re not hesitating to dive right into the middle of controversial issues — including that very tricky area between private life and public policy.  There are surely easier things to write about — what motivates you to go there?

Michael Goldberg: I am interested in the lived experience of public policy — how political dysfunction reflects the limitations of public policy at the ground level. I want to understand not just the material conditions that specific policies produce, but also the degree to which dysfunction in government is a microcosm of social dysfunction at large. Environmental issues are ideal subjects for exploring this tension as they represent Herculean problems that will require unprecedented levels of organization to address.

PP: When I read your work, it seems you make a lot about the difference between “intent-oriented” behavior and “impact-oriented.”  The difference is important, but tell me more — and why it’s important in terms of what we’re doing to combat climate change.

Intent-oriented research involves measuring the best predictors of that behavior and its motivational factors — such as having a “green” identity. Impact-oriented research goes a step further to measure the actual effects that subjects’ actions are having on the planet — say, their actual carbon footprint.

The reason why this is important is that it highlights discrepancies.  For instance, actual carbon footprints are consistently higher among affluent people, even those who identify as environmentalists.

While affluent environmentalists intend to behave in ecologically responsible ways, they often emphasize actions that have marginal ecological benefits. If we have any hope of stopping future ecological and political calamities related to climate change, it is important for people to understand this difference. It means that we have to advocate for  sweeping structural reforms in order to address a problem of this magnitude.

PP: You say that individuals who have “faith in the efficacy of individual action” are “unaware of the extent of their material impotence,” and that even if many more individuals were to make radical lifestyle changes in order to reduce their carbon footprint, it wouldn’t make a significant impact on climate change. As you put it most forcefully, “Like offering a band-aid for a bullet wound, behavior modifications prove to be little more than effective moral signifiers. Symbolism is out of its depth when faced with the material concerns of climate change.”

If individual lifestyle changes are indeed little more than impotent band-aids, then it isn’t clear why anyone should attempt to do much at all on an individual level.  Why shouldn’t we all just relax, and let policymakers fix things?

MG: Here it’s critical to emphasize how climate change is a unique issue and should be treated as such. There are other issues for which moral signifiers can possess real value. We can, for example, speak out about social justice issues and acknowledge that linguistic norms, self-awareness, and sensitivity can play a materially significant role in eradicating racism, sexism, homophobia, etc. We cannot say the same for the moral signifiers that exist in environmentalism.

I’m not purporting that if every person in the developed world committed to drastic lifestyle alterations, there wouldn’t be any material benefit. There absolutely would. But research indicates that changes of this scale in attitudes and behaviors are not realistic.

PP:  But don’t all the little, personal actions we take add up to embody the culture — and that culture shift lies at the root of policy change?  This suggests to me that individual actions are very important, no?

MG:  I’m not saying that people should stop worrying about their individual carbon footprint or stop engaging in eco-conscious behavior. I’m saying that people shouldn’t delude themselves into thinking individual behavior modifications are a sufficient substitute for supporting a policy agenda centered around structural reform — and a lot of it being economic reform at a very fundamental level.

PP: You assert that “the effort to spark a cultural shift one individual at a time cannot distract from the more critical fight—corporate accountability.” So when you talk about structural economic reform, you’re focusing a lot at the corporate level.

MG: Corporations account for 71% of global emissions. Corporate accountability means attacking corporate profit margins until there is no longer an incentive to maintain ecologically disastrous operations.

And we should ensure that working-class people do not pay the price for reckless corporate behavior, especially when corporate special interests continue to use their immense wealth to influence policy and lobby against infrastructural changes that would make eco-conscious behavior viable.

PP: When you say that politicians must “decide between protecting the market or the climate,” do you really mean that you think those are the only two options? Is the only way to adequately address climate change to completely give up or entirely eliminate free market capitalism? Is it possible that there could be a third option?

MG: Regulating markets isn’t the same as abolishing them. The choice to protect the climate over the market requires a willingness to reform free-market capitalism in its current iteration.

Quite frankly, we need to accept that the highly political activity of corporations must be subject to stringent political interference. We can’t be too squeamish about limiting government interference in markets if we’re to get serious about addressing climate change.

PP: One of the main issues you discuss is the relationship between the focus on economic growth and an increase in environmental crises. Say a bit more.

MG: As long as unconstrained economic growth remains sacrosanct, environmental crises will continue to accelerate. The Guardian’s George Monbiot has done a lot of great work on this topic and he notes,

“A global growth rate of 3% means that the size of the world economy doubles every 24 years. This is why environmental crises are accelerating at such a rate. Yet the plan is to ensure that it doubles and doubles again, and keeps doubling in perpetuity.”

The question then from a policy perspective is what to do?  If we’ve learned anything from the carbon tax debacle in France, it’s that pro-climate policies fail when levied as tax revenue initiatives. As I mention in the piece, Macron’s carbon tax is as much an ill-fated attempt to cut the deficit, concurrent with corporate tax cuts, as it is an eco-conscious policy.

In the wake of the yellow vest protests, we’re left to wonder what tethers politicians to doomed political imperatives. I think the answer lies in the inescapable position politicians find themselves in when corporate interests, hell-bent on growth, control the legislative process.

PP: From your perspective, what sorts of concrete actions need to be taken in order to change things?

MG: First and foremost, we need to get a grip on the ways in which corporations circumvent regulations to continue laying waste to the environment. That corporations seek to evade accountability shouldn’t be a surprise. Markets need to be approached with the understanding that they will cease to exist if left to their own devices amidst a ticking ecological time bomb.

It is also imperative that environmentalists make socioeconomic issues central to their advocacy efforts. Working-class people should not bear the brunt of the challenges associated with emissions reduction. We need to work toward a public sector that makes a green lifestyle viable.

Michael Goldberg is a writer covering politics, culture, and the environment.