We celebrate the life of Herman Daly 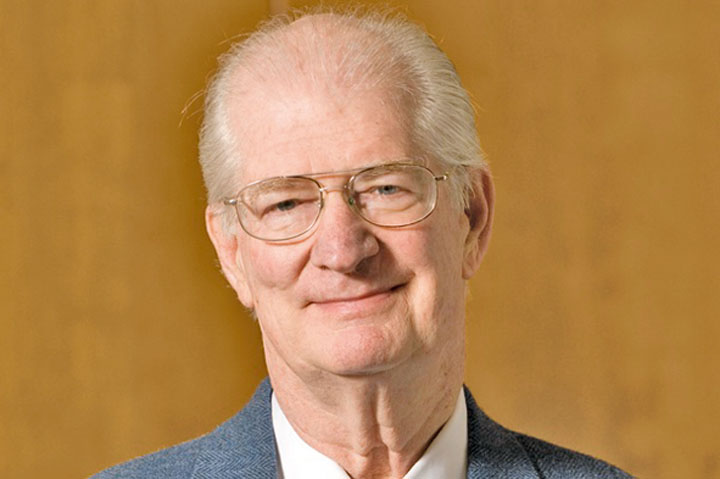 We celebrate the life of Herman Daly

We join with others in the Pando community to mourn the death and celebrate the life of Herman Daly who passed away on October 28, 2022. Daly was the founder of the field of ecological economics and wrote with John Cobb the groundbreaking book For the Common Good. When he received the Blue Planet Prize in 2015, we marked the honor with this post.

On the occasion of his passing, John Cobb wrote:

“Herman Daly was my teacher, my friend, my companion, and my co-worker. Our shared conviction was that ‘homo economicus’ does not describe us. Each of us is a part of a community (or many communities) and becomes a real person only through those relationships. These are not limited to other human beings. He was treated scandalously by his community of economists, who, indeed, excommunicated him. But I never detected any bitterness. He was a true Christian.”

Daly once remarked that challenging the very idea of growth within economic circles as like striking “a big hornets’ nest with a short stick.” But strike he did, and suffered the stings. The very fact of a high-profile New York Times Magazine interview with him this summer, however, is testimony that the body of ideas he fathered are starting to receive more of the attention they deserve.

In 2015, we recorded a studio discussion between Daly, Cobb, and the NPR journalist and To the Point program host Warren Olney that focused on his views. The recording served as Daly’s plenary presentation for the 2015 Seizing an Alternative conference, and remains an excellent distillation of his ideas.