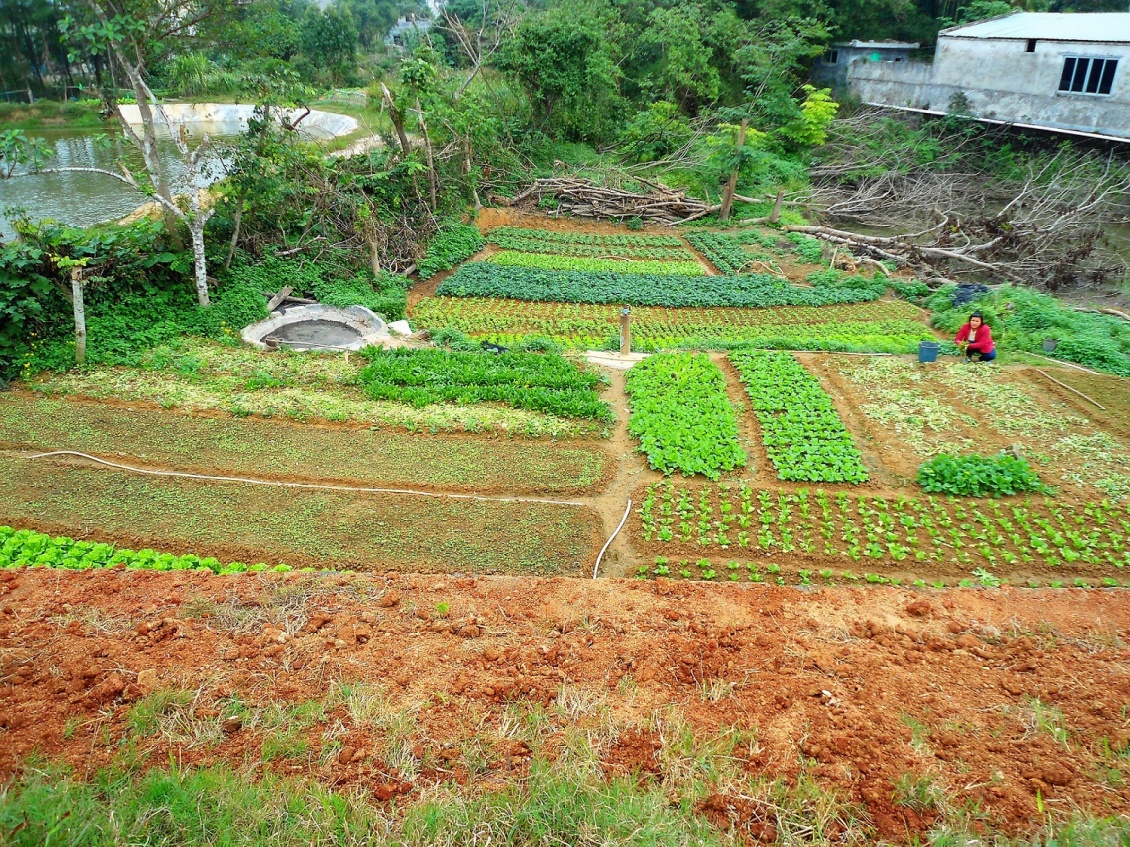 Editor’s note: John Cobb just returned from meetings and lectures in China. This is the first of a two-part report.

At the “Seizing an Alternative” conference, one of our plenary speakers was Sheri Liao.  For decades she swam against the stream of modernization in China, calling for development of rural villages rather than their elimination by industrial agriculture.  She also called for the appreciation and recovery of ancient Chinese wisdom rather than the obliteration sought by modernizers since 1919.  Of course, she was not alone, but she was the single strongest voice on both of these topics.  Now President Xi has clearly sided with the development of eco-villages, and, in its anti-corruption campaign, the government recognizes the need to recover traditional virtues.

In the past decade or more, we have been working with her and along parallel lines.  By “we,” in this case, I mean those of us involved with the Institute for Postmodern Development of China, located in Claremont, CA and closely related to the Center for Process Studies, which is focused on the implications of Alfred North Whitehead’s philosophy.  This has led us to be deeply concerned about overcoming the dualisms of mind and matter and of fact and value.  When we learned that the idea of “ecological civilization” was being considered seriously by the Chinese government, our response was enthusiastic, and we have held nine conferences on this topic in Claremont largely for Chinese.  In these conferences we have emphasized that an ecological civilization requires an ecological agriculture and eco-villages.  We have argued that instead of modernizing, China should go directly to what we call constructive postmodernism, based on the philosophy of organism, rather than the modernist philosophy of mechanism.  At the first of these conferences, we gave Sheri Liao our “Common Good” award.  Meanwhile the Chinese government wrote the goal of “ecological civilization” into its constitution.

We have become aware of other Chinese workers in the field, some of them from within academia.  They have made crucial contributions in checking the rush to modernization and protecting the land from erosion and mining.  We have singled others out for our “Common Good” award.  Obviously, Sheri Liao did not single-handedly change government policy.  But hers has been the earliest and loudest voice, and her dedication has been an inspiration to all.

Our role has been to call attention to the fact noted by Whitehead himself that, in its rejection of modern Western dualisms, his philosophy was more like traditional Chinese thought than the modern Western tradition.  We have organized conferences and lectures in China as well as in Claremont, while Sheri Liao was busy actually developing eco-villages with ecological agriculture.  We have discussed many other aspects of constructive postmodern practice, but this one has seemed to us the most urgent.  We claim some credit for having influenced the government to make this important decision.   But in this we have primarily supported Sheri Liao and other Chinese working for this goal by telling China that the American choice of industrial agriculture has been a disaster.  It has expressed and intensified the alienation from nature that is leading the modern world to poison the human environment, to increase dependence on fossil fuels, to continue to mine and erode the soil, and to reduce the ability to respond to the now inescapable climate crisis.