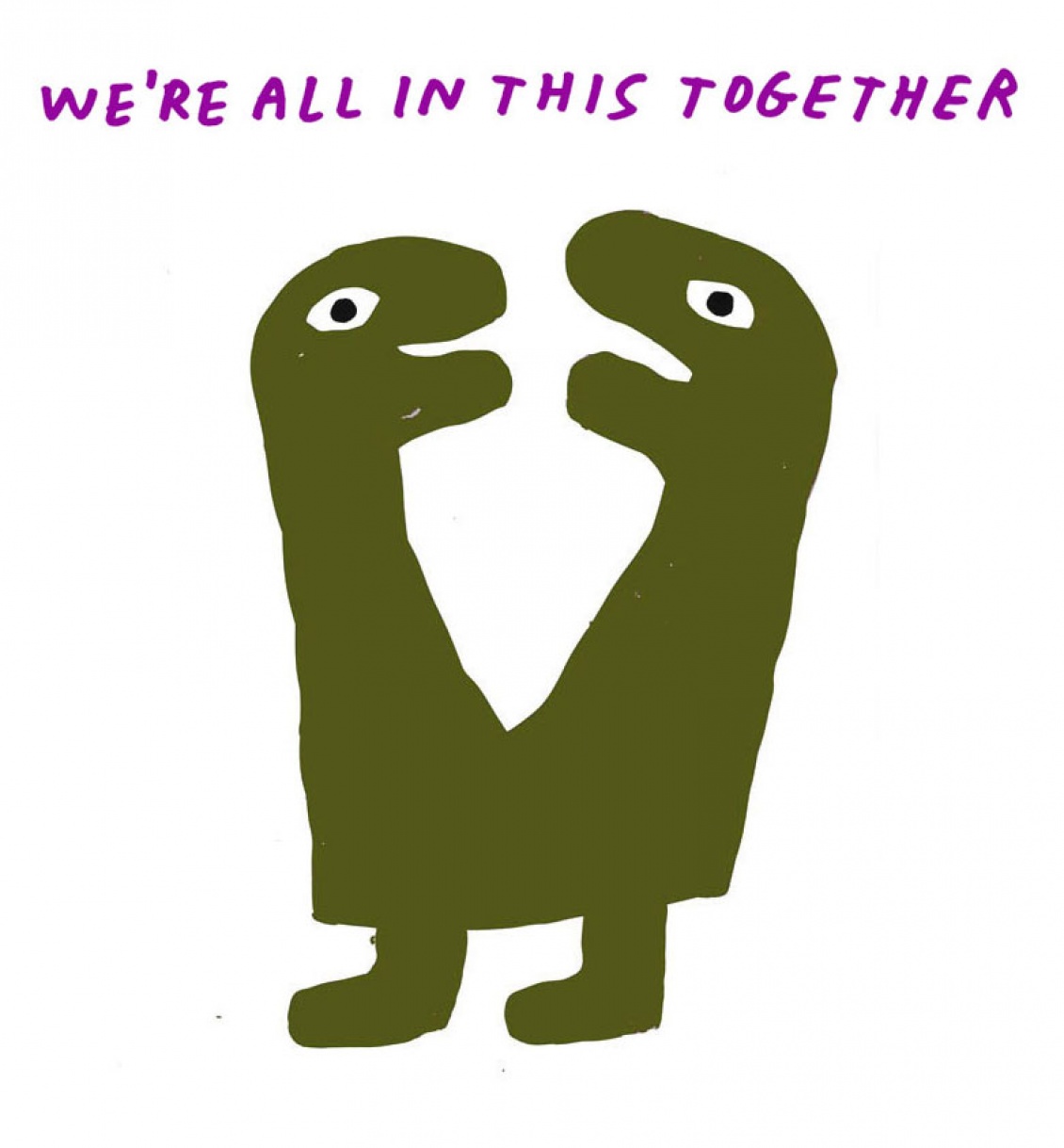 Those most concerned to improve the human situation have focused for generations on issues of social justice and peace. They have won many battles. In the past half century they have disestablished racism, sexism, and heterosexism. Mopping up operations still consume enormous energies. We owe immense debts to the heroes of social reform. There is much to celebrate.

The problem is still more serious. The whole human enterprise, whether pursued justly or not, seems to be enacted on a sinking ship. One may conclude that all energy and effort should be redirected to preventing this ultimate disaster. But abandoning efforts to achieve justice would in fact weaken efforts to avoid disaster. At the same time, continuing those efforts without taking the wider issue of survival into account is not wise. Inhabitants of island nations that will soon be drowned would not be wise to ignore that fact as they seek the good life here and now.

This conference calls for “seizing an alternative” that we call an “ecological civilization. “ An ecological civilization would be one in which human activities are in harmony with the rest of the natural world. But just as there can be no peace without justice, there can be no global harmony without peace and justice. We need to work on all fronts at once, in concert with all those others who are seeking the same end in many fields.

Those whose calling is to work directly for peace and justice should find companionship and wisdom in some of the tracks in this conference.

Section I of the conference, titled “The Threatening Catastrophe,” deals with immediate responses to critical issues. These include peace, hunger, and economic and political collapse. Sections X and XI, on Society and Culture respectively, are also the locus of tracks relevant to social activists. The track on “good work” (“Management” in Section X, on Society) is an obvious choice, as is the track on “Entangled Difference” in Section XI, on culture.

Today issues of what we eat and how it is produced, discussed in the track on “The Future of Meat without Animals” in Section V on “Ecological Civilization,” and the track titled “Eating: The Production and Consumption of Food” in Section XI on Reimagining and Reinventing Culture, are recognized as being part of social ethics. So are embodiment and sexuality, discussed in the first two tracks of Section IX, on Reimagining and Reinventing Bodily-Spiritual Health.

Some social activists understand that economic theory is important to social justice. They may be interested in the alternative economic thinking of ecological economics; a dedicated track is found in Section X, “Reimagining and Reinventing Societies and Social Thought.”

The entire conference is about ethics in the broad sense. It is seeking to define what we should be working for and how this can be done in many contexts and areas of life. There will be a relevant discussion of philosophical ethics in one of the tracks in Section II, “An Alternative Vision: The Philosophy of Alfred North Whitehead.” There is an underlying philosophy that makes it possible to see the whole in an integrated way without minimizing the uniqueness of each of its parts. An introductory course is offered to explain it.