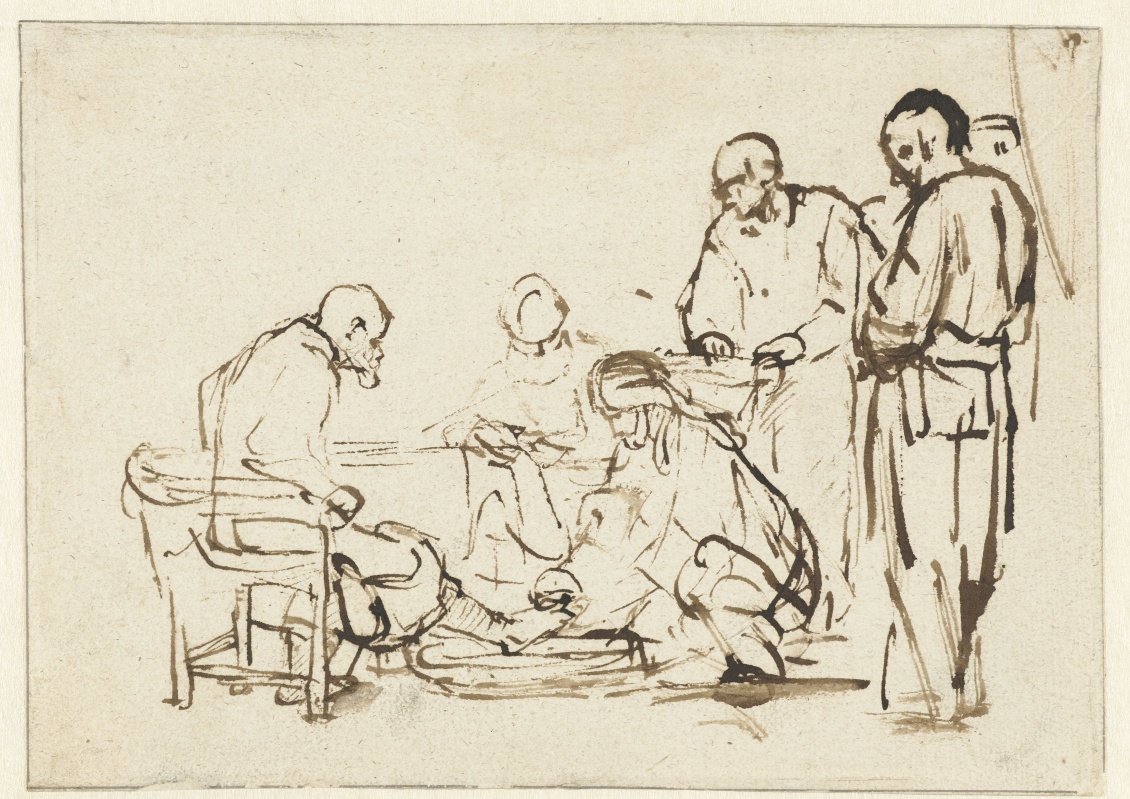 I seek to be a responsible disciple of Jesus.  Jesus called for a fundamental shift from the service of money to the service of God.  He proclaimed that this alternative way of life was available and that he and his disciples already embodied it.  “Repent, for the Kingdom of God is at hand.”  I believe this message is of even greater urgency today.  I translate Jesus’s message into “Seize an Alternative: An Ecological Civilization Is Possible.”  Jesus addressed his message to the world of his day.  I address what I take to be much the same message to everyone in our day.  And I ask for your support.

“Everyone” includes church people.  We Christians are parts of churches that do not always listen to Jesus.  We belong to a society that has organized itself in the service of money.  Following Jesus is not easy for us.  But we have our own distinctive roles to play.  A few of the tracks in this conference are designed to help Christians understand how we can fulfill our role better and help the church become part of the solution to the global crisis rather than part of the problem.

If thinking about this shift is important to you, you might consider the Section that is focused on “World Loyalty” (Section VI), and the Track titled “Reading the Bible for the Sake of the World.”  If you are especially concerned about reversing the failure of the church to hold or reach young people, consider “A New WAY for a New Day,” led by Tripp Fuller and Brian McLaren.  Fuller has a large following on the Web, and McLaren is a leader in the emerging church.  The Track titled “Reclaiming Love for Paradise Here and Now” is based on the book that Rebecca Parker co-authored with Rita Brock, Saving Paradise, in which they showed that many of the features of Christianity that repel sensitive people today did not characterize its first millennium.

Those who are especially interested in how the various wisdom traditions can work together for the salvation of the world should consider the first track in the “World Loyalty” Section (VI), titled “Reimagining and Mobilizing Religious Traditions in Response to the Eco-crisis.”

As one who has found Whitehead so helpful in understanding and purifying Christian faith, I encourage you to consider becoming involved in the “process” community either by joining an appropriate track (such as, “Christian Process Thought,” “Thomism and Whitehead,” “The Role of Whitehead in Indigenizing Christianity,” and others) or taking the introductory class.

Of course, Christians should have, and do have, many interests.  Some have a special interest in universities, or law, or psychology, or agriculture, or indigenous wisdom, or peace.  The whole program lies open for your selection.  Ideally, a congregation might send a team that would put its members into multiple tracks of interest.  The church would be in excellent position to learn about the “alternative” we encourage it to seize. I would rejoice if some congregations decided to take up the task of repenting because another possibility is available.