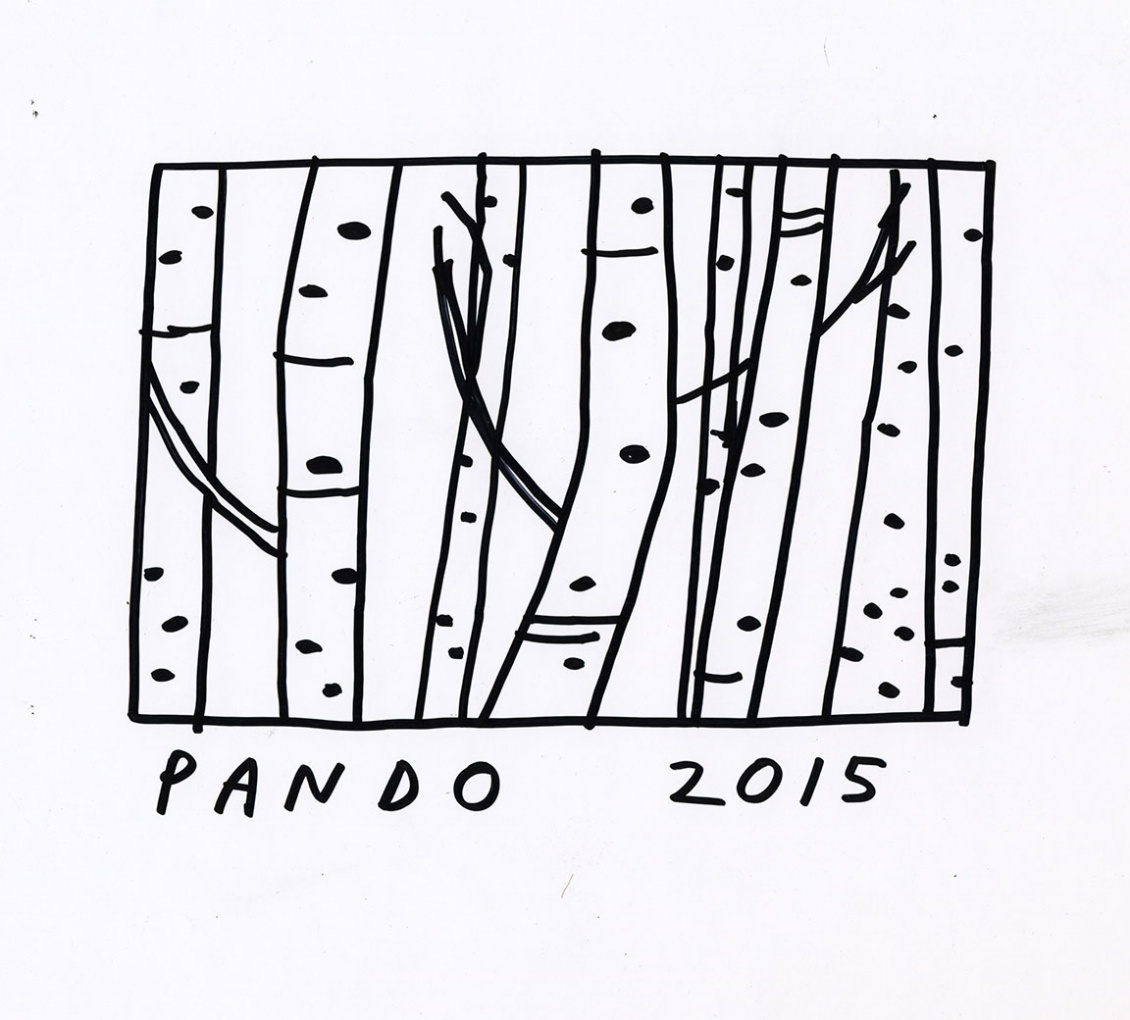 The evening plenaries and banquet will be the major public face of the “Seizing an Alternative” conference.  For some, it will be their whole experience.  I believe this can be a very rich and powerful experience simply by itself.  The lectures will move from an utterly urgent current crisis through a broad understanding of global problems to the task of building a new “ecological civilization” from the ground up and a recognition that this involves a profound change of worldview.  This is the message of the conference as a whole, schematically presented.  Partly by intention, partly by luck, and partly, some of us believe, providentially, our speakers have unsurpassed credentials for the communication of this message.

No one is giving stronger leadership than Bill McKibben with regard to the utterly urgent current crisis:  that of climate change.  If we do not come collectively to our senses, we will commit collective suicide.  The forces we have already set in irreversible motion mean that we are at the end of an age.  The age is not simply an epoch of human history.  Many now see that it is comparable to the great geological ages that define the history of the planet.  The question of the possibility of the survival of our species is a serious one.  It is clear that, if we simply continue our current insane behavior, our species will join the many others that are already extinct because of our actions.  No one can describe the situation in which we find ourselves in regard to this question with greater insight and accuracy than Bill McKibben nor tell us, more responsibly, what we must do immediately to keep open the chance of survival.  Until we view all our actions and commitments in this context, our thinking must be acknowledged to be unrealistic.

At the same time that responding to the climate crisis is the sine qua non for dealing with any other global problem, by itself it will not insure a worthwhile survival.  The acute seriousness of the global crisis was recognized before the issue of climate change has assumed importance.  In addition, those who have any concern for the quality of life of human beings generally have seen the destructiveness of the globalization of the economy for the sake of financial interests and of an American Empire also largely subservient to that interest.

Saving our species from extinction should go hand in hand with saving humanity from immiseration.   No one has a more comprehensive and realistic understanding of the destructive character of the policies that have dominated our planet, especially in the last half century, than Vandana Shiva.  To recognize that our goal must be far broader than mere survival, and that this broadening of the goal is actually needed to motivate the changes required for survival, is not to undercut the call for immediate action on climate change.  It is certainly not to disagree with Bill McKibben who focuses on one issue out of a far broader context of thought and commitment.  Far from it!

But apart from protest and legislation to slow or stop the slide into self-destruction, what is to be done?  What positively can be done even now to build what can help to slow that slide, to create something worthwhile in its midst, something that can survive the inevitable catastrophes that await us?  There is widespread agreement that we must build from the ground up.  Local communities at all levels can work toward the capacity to sustain themselves even when the larger structures on which they now depend collapse.

The most radical vision, and hence the most realistic, is the development of ecological villages.  This is most possible where traditional villages still exist.  It may be that they can be transformed from dying remnants of an ancient way of life into the vanguard of a possible future.  This is the vision of Sheri Liao, who has given herself unstintingly to the creation of ecological villages in the ruins left by the Szechuan earthquake.  She can share with us both her vision and her experience.  It is easy, in our armchairs, to imagine ecological villages that can survive and flourish even in the midst of global catastrophes.  It is another matter to wrestle with the task of bringing such villages into existence.

It is not often recognized in this country that our behavior is shaped by our beliefs.  We have been taught that life and mind are irrelevant to the truly real material substance governed by the laws of mechanics.  No one really believes that or lives fully as if it were so.  But that model shapes the content of our education, and it underlies the recommendations of our experts.

This conference builds on the work of those who are most free from its domination.  But this freedom needs to be grounded in a different vision, one that can be explicitly affirmed, explained, and enlarged.  Sheri Liao finds much of what is needed in classical Chinese thought.  In her work with Chinese peasants she can appeal to its continuing influence.  She also recognizes in the philosophy of Alfred North Whitehead a valuable ally, one that has incorporated the vast range of information generated by modernity.

Accordingly, we can conclude this series at the banquet with a presentation by David Griffin.  No one else has so systematically uncovered the fallacious assumptions that have led the modern world to insane behavior.  No one else has so clearly and consistently articulated the alternative offered by the philosophy of Whitehead.  No one has more clearly and explicitly put scholarship at the service of humanity and the wider world.

A few years ago Griffin called the small band of Whitehead followers to make the twenty-first century the Whiteheadian one.  That did not mean that everyone would read Whitehead or even know about him, just as our nearly four centuries of Cartesianism have not involved widespread study of the writings of Rene Descartes.  It does mean that the Whiteheadian vision of the world would become entrenched in human thought and sensibility and come to provide the context in which the natural world and the human world would be investigated and interpreted.

This series of lectures will conclude with an analysis of how far we have come in our efforts to spread the vision and actualize its implications.  It is fitting that Griffin’s lecture follow on one about China, since there is where by far the greatest progress has been made.  But there are signs elsewhere that the Cartesian vision is on the defensive, and that new forms of thought, congenial to Whitehead, are gaining a hearing.

Here, as elsewhere, taking an additional step by focusing on the fundamental assumptions underlying actions and policies in no way reduces the importance of what others are doing and saying.  That we need a deep change away from modern thought patterns and that we offer an alternative does not in any way reduce the need to act now to stop the increasing emission of carbon into the atmosphere.  The David Griffin who calls for a Whiteheadian century is the same David Griffin who very recently published a definitive book on climate change, and who has organized the first track in this conference — the one on responding to climate change.

The complementarity of the lectures and the flow from one to the next will be enhanced by having the speaker slated the next evening lead the response to the previous evening’s lecture.  Hence, Vandana Shiva will engage Bill McKibben in conversation after he speaks.  Sheri Liao will engage Vandana Shiva in conversation, and David Griffin will engage Sheri Liao.  It would have been perfect if Bill McKibben could respond to David Griffin, but McKibben’s role in an utterly critical movement requires that he be on the move rallying others to immediate action.