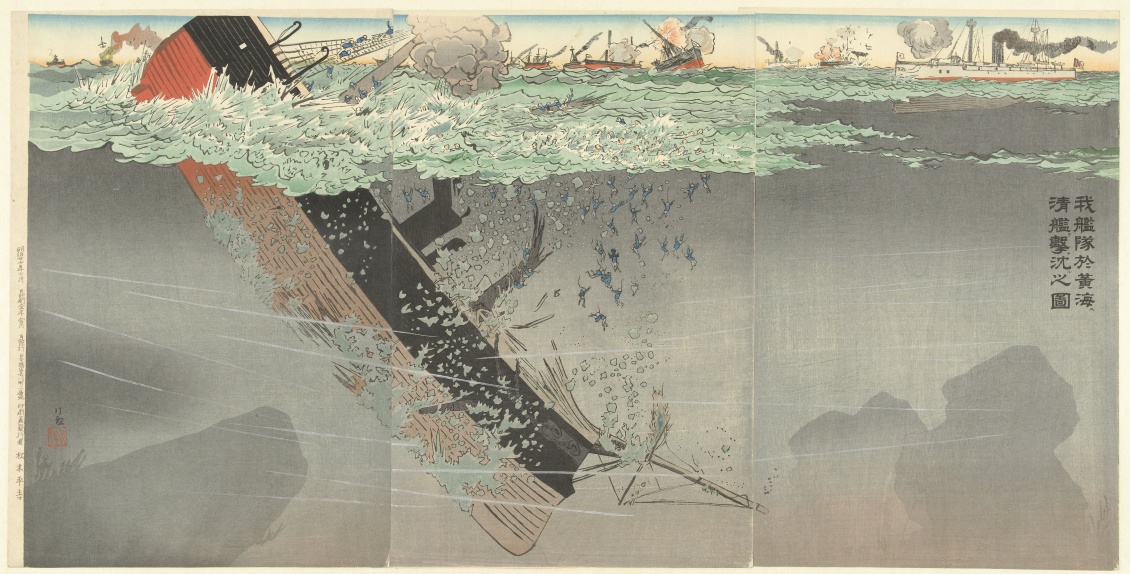 When Corporations Rule the World was the title of a book published in the nineties by David Korten, a participant in our “Seizing an Alternative” conference. The title is a powerful one which I can’t help but reference when I read about much that is happening.

Just recently, I received an e-mail from 350.org, the organization founded by Bill McKibben to work against human caused climate change; McKibben is keynoting our conference.  It seems that the transnational corporations have grown tired of being bothered by national governments and have packed into one “trade agreement,” many of whose provisions are still secret, everything they need to avoid interference from pesky nations that sometimes care for the wellbeing of their citizens. The letter states:

The Trans-Pacific Partnership is so bad, it’s hard to believe — but this stunning part of the deal has been independently confirmed:

The TPP would eliminate environmental reviews of fracked liquid natural gas export facilities, which could be used to move half of the gas drilled in the US overseas. These massive, multibillion dollar fossil fuel projects would make fracking companies a fortune — and be completely exempt from federal environmental review.

This is why we need to stop the TPP.

Fracked gas is difficult and expensive to export. The TPP would rubber stamp facilities that make it easier for Big Oil to ship gas to places where they can sell it at higher prices.

Finally, another conference participant, Sheila Collins, has written a detailed analysis of the Trans-Pacific Partnership agreement.  To read it, please go here.