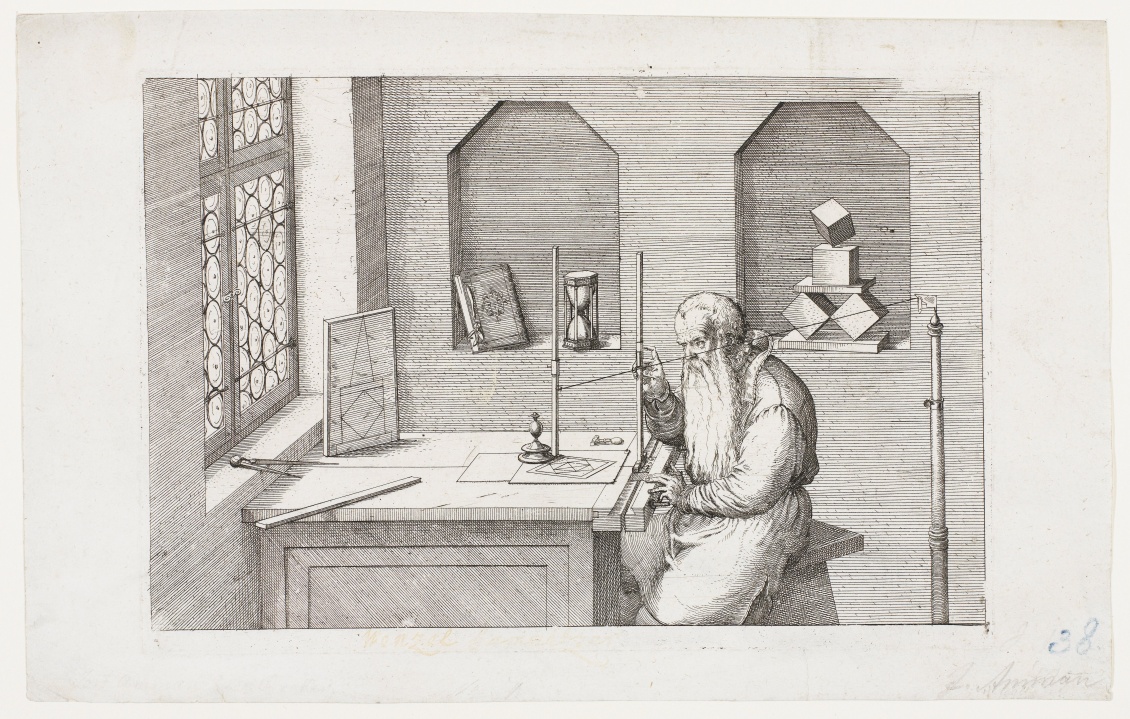 Carl Welty will be commenting on the power (and dangers) of perspective in art, and connects it to a mechanistic view of nature in which domination is key.  He is presenting in the area of “Ecological Aesthetics: East and West” in the Transformative Power of Art Section at our “Seizing an Alternative” conference.

Art is a marker of a culture’s progress, but it also contributes to and influences a culture’s understanding of the world beyond.  Art has influenced our perception of the natural world.

In the Track on “ecological aesthetics,” we will be talking about the history of Western linear perspective beginning with its invention in 1413 and explore how this system and unique graphic language influenced painting, architecture, urban design, and Western Science.

While the influence of linear perspective on Renaissance architecture and European cities is well know and obvious, its influence on Western science and how we see the natural world has been lost to history.  Even so, the influence remains very deep.

The language that linear perspective uses to represent the world beyond us has been so successfully incorporated into the ways we measure and understand nature that we no longer even think of linear perspective as our own invention, or as one of many possible languages that can be used to represent nature (or, more importantly, be used by designers to analyze how we build in partnership with nature, or not).

Traditional Chinese painting as a corrective (Modern art, as well)

We will examine this idea in part by looking at traditional Chinese painting as a possible alternative painterly or graphic language to be incorporated into a methodology for representing nature and analyzing a project and designing an ecological architecture.

Traditional Chinese painting provides many lessons to create a graphic language that transcends the imaginary boxes, boundaries, and barriers inherit in Western linear perspective.  Traditional Chinese painting has great potential to influence a new ecologically responsible aesthetics that connects us to nature and potentially breaks down the imagined barrier between us and the natural world.

The fluid and multi-view graphic language of traditional Chinese painting began to influence Western art in the late 19th Century through many breakthrough art movements that swept across Europe.  Chinese painting’s multi-view, multi-scale, ambiguous space is similar to many if not all of the -isms of early 20th Century European painting.   Picasso, of course, the man credited with inventing Cubism in 1913, spoke about the influence of Chinese painting on his own painting language.

My aim, then, in the Track on ecological aesthetics, is to present the history of 20th century European art as an effort to break free of the limits of Renaissance linear perspective and explore how Modern artists looked beyond European culture for alternative painterly languages to document and understand and create a relationship with nature that removed human beings from the center of the world.

Traditional Chinese painting and Cubism, or early 20th Century European art, provides many insights and alternative modes of representing the human relationship with the natural world.  The dynamic, ambiguous, expansive and graphic grammar shared by traditional Chinese painting and Modern European art will be presented as a language to create an ecological aesthetics to modify the Western, overly mechanistic, and anthropocentric view.

Carl Welty is an architect living in Southern California.