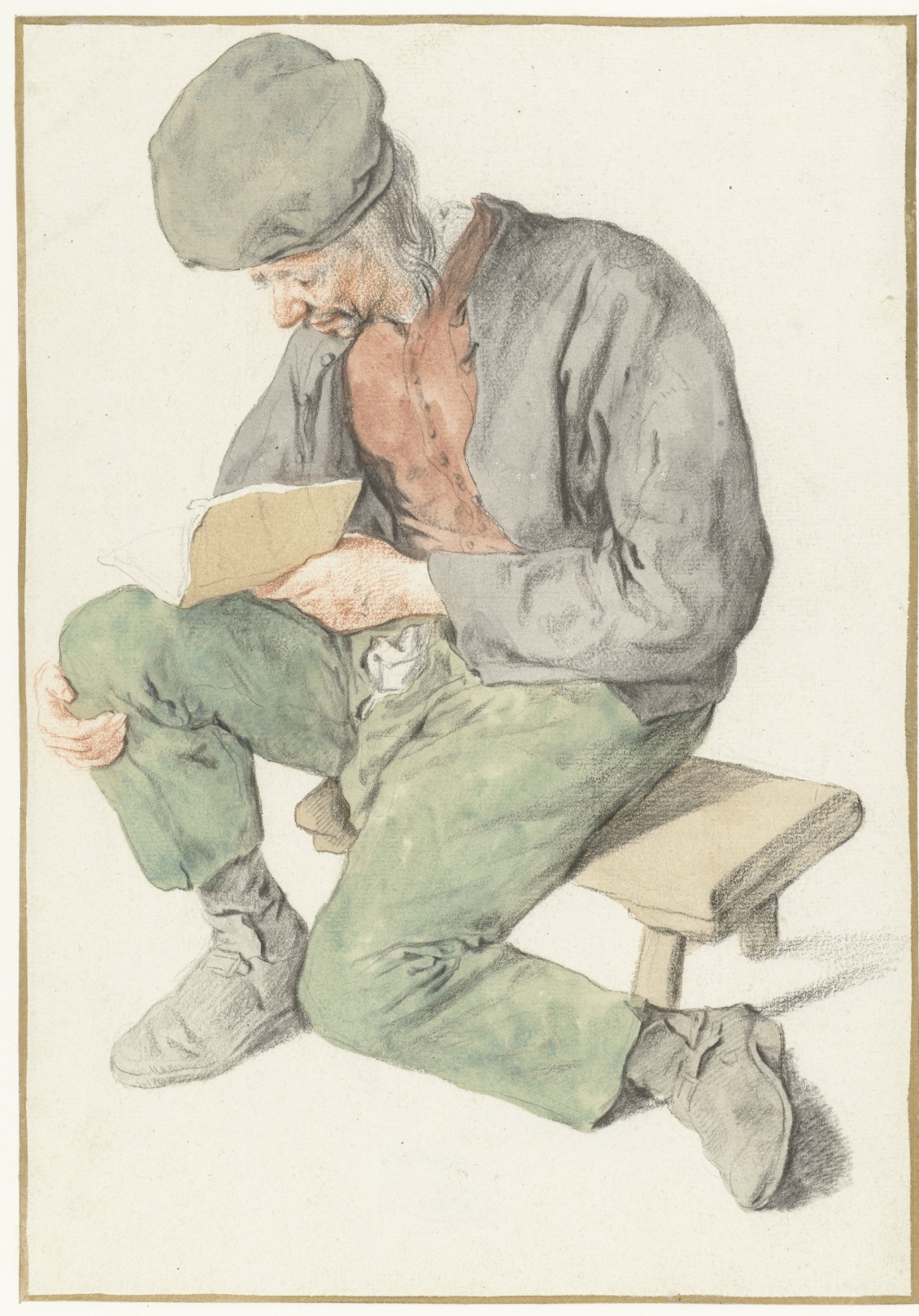 In 1997 at the Third International Whitehead Conference David Griffin called on us to make the twenty-first century the Whiteheadian one!  We laughed, since we were all aware how marginalized Alfred North Whitehead’s thought was at the time.  But the idea hung on.  The widespread adoption of Whitehead’s thought in China made the idea less ridiculous.  And the intensifying global crises, partly due to the continuing domination of thought by Descartes and Kant, gave urgency to change.

Now, eight new books and a new press are aiming to support that change.

When Jeanyne Slettom created a new press in support of the 2015 conference, she called it the Process Century Press.  The “process” in its name identifies a school of thought that puts ecological relations at the heart of things, as Whitehead did.  We now do not blush to say that the world needs to grasp such alternatives if it is to survive.  To have a press that seizes the opportunity to publish books examining fundamental assumptions and exploring alternatives and in support of our inaugural conference is a great advantage as we move forward.

Slettom has published four books to date in the conference series.  The first is on process ethics and value theory.  It has often been commented that process writers have not dealt systematically with these philosophical issues.   Rem B. Edwards has given much of his career as a philosopher to the study of ethics and value theory and considers himself a process thinker.  The first book in the new series is his personal statement, entitled “An Axiological Process Ethics.”  Edwards will be contributing to the conference track on “Whitehead’s Value Theory and Ethics.”

The second book in the series is by David Griffin.  It is entitled “Panentheism and Scientific Naturalism:  Rethinking Evil, Morality, Religious Experience, Religious Pluralism and the Academic Study of Religion.”  The track Griffin is organizing for the conference is a response to climate change, but those who want to understand the beliefs about God that underlie all of Griffin’s work will find a clear and persuasive summary here.  The book is relevant to several of the tracks in the first of the sections on the wisdom traditions.

I have contributed a volume of “Theological Reminiscences.”  Those interested in how I developed my ideas will find this book of interest.  One chapter deals with the envisioning and planning of the conference; others indicate my hopes for the future.

The most recent addition is a book primarily for the Chinese.  China is committed to Marxism but very unclear about what that means, what kind of Marxism will guide it.  It has proved remarkably open to Whitehead’s “philosophy of organism.”   There is serious interest in seeing Marxism rethought in an organic philosophical context.  Philip Clayton and Justin Heinzekehr have written “Organic Marxism: An Alternative to Capitalism and Ecological Catastrophe.”  We can expect that its Chinese translation may have historic importance.  But unlike the situation a few years ago when the American public dismissed anything “Marxist” out of hand, this book may be read in the United States as well.  If it is read, many will find its careful analysis and argumentation convincing.  At the conference the book will be discussed in the track on Whitehead and Marx.

Perhaps the one recent book of most direct importance to the conference as a whole is a 500-page volume by David Ray Griffin, entitled “Unprecedented: Can Civilization Survive the CO2 Crisis?”   It is published by Clarity Press in 2015.  It offers encyclopedic coverage of all the issues involved and the assessments of remedies and chances of success.  David has organized a track for a discussion of responses, which are already begun in this book.  This understanding of our situation is a major part of the background for the whole conference.

A major area for rethinking of our current theories and practices is economics.  The topic will be discussed, in both Section I and Section VIII as well as in the plenary address of Herman Daly, the father of ecological economics.  Two recent books bring us up to date on the major alternative to modern economic theory and practice:  ecological economics.  One of the books is a large collection of papers by Daly, entitled “From Uneconomic Growth to a Steady-State Economy,” published by Edward Elgar.   Daly is also a contributor to the 2014 Second Edition of “An Introduction to Ecological Economics,” published by CRC Press.

In Section I there is a track organized by Roger Gottlieb dealing with the emotional strain and trauma often accompanying our apparently futile efforts to direct the world away from catastrophe.  Gottlieb has been writing for many years on the intersection of religion and politics, and he has just published a book with Rowman and Littlefield, entitled “Political and Spiritual: Essays on Religion, Environment, Disability, and Justice.”

All these books make important contributions to reassessing fundamental assumptions and examining worthy alternatives.  I hope you put them on your reading list for between now and June.