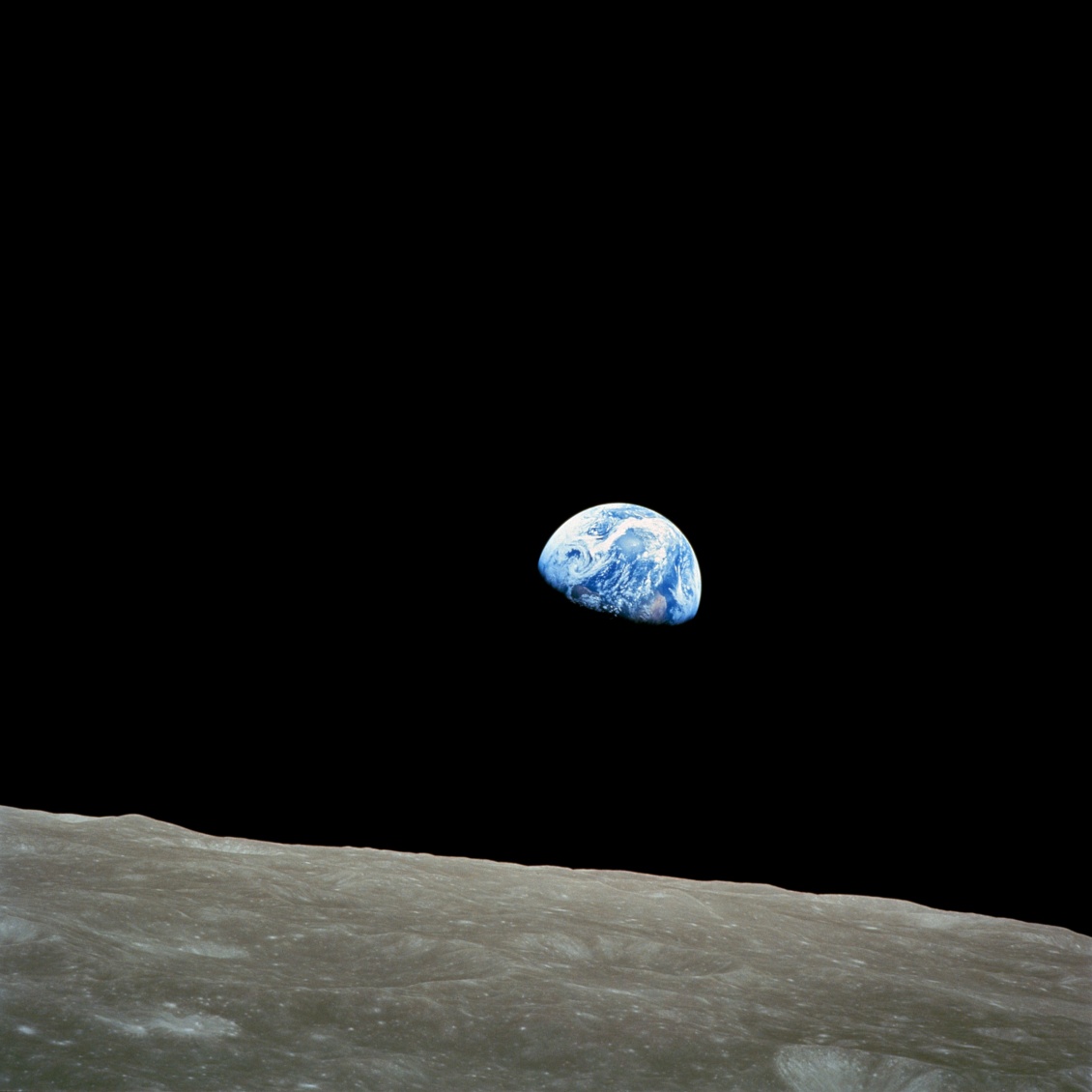 In the early 1970s, the Club of Rome led the world in careful studies of where it was heading.  Its “Limits to Growth” was a landmark publication based on computer studies at MIT.  Its appalling predictions are all too fully supported by subsequent events.

Half a century later we have a “report to the Club of Rome” by David C. Korten, entitled “Change the Story, Change the Future.”  Korten in no way disputes the facts or questions the science that the Club has brought to the attention of the world.  But Korten sees that information about the facts has little affected what people do.

He has gone to a deeper level. He calls it “the story.”  One might call it “the worldview” or “cosmology.”

Fifty years ago the Club or Rome would have dismissed such vagaries.  But today the co-presidents of the Club or Rome, Ernst von Weizsaecker and Anders Wijkman, “acknowledge the strength of David’s reasoning that the old stories have not led us to a desired future but ever deeper into the mess we are in” (page xii).

This association of the Club of Rome with the need for a new paradigm, a new cosmology, or a new story is one more indication that the time has come to “seize an alternative.”  We celebrate this change of climate and are deeply grateful to Korten for his succinct and vivid formulation of an emerging story that may guide us into a promising future.

Read Korten’s presentation to the 2014 Praxis Peace Institute Conference.  In it, he states:

A new story, a Sacred Life and Living Earth story, is emerging as people mobilize to rebuild their lives and their communities around values of caring and sharing for one another and nature. It goes something like this….

Life exists only in community. We humans are creatures of conscience who survive and prosper only as members of a Living Earth community. The prime task of any living community is to maintain the conditions essential to the life of its members. We all do best when we all do well in a world that works for all….

Environmental sustainability, economic justice, and a living democracy are inseparable. We have all of them, or we have none of them.