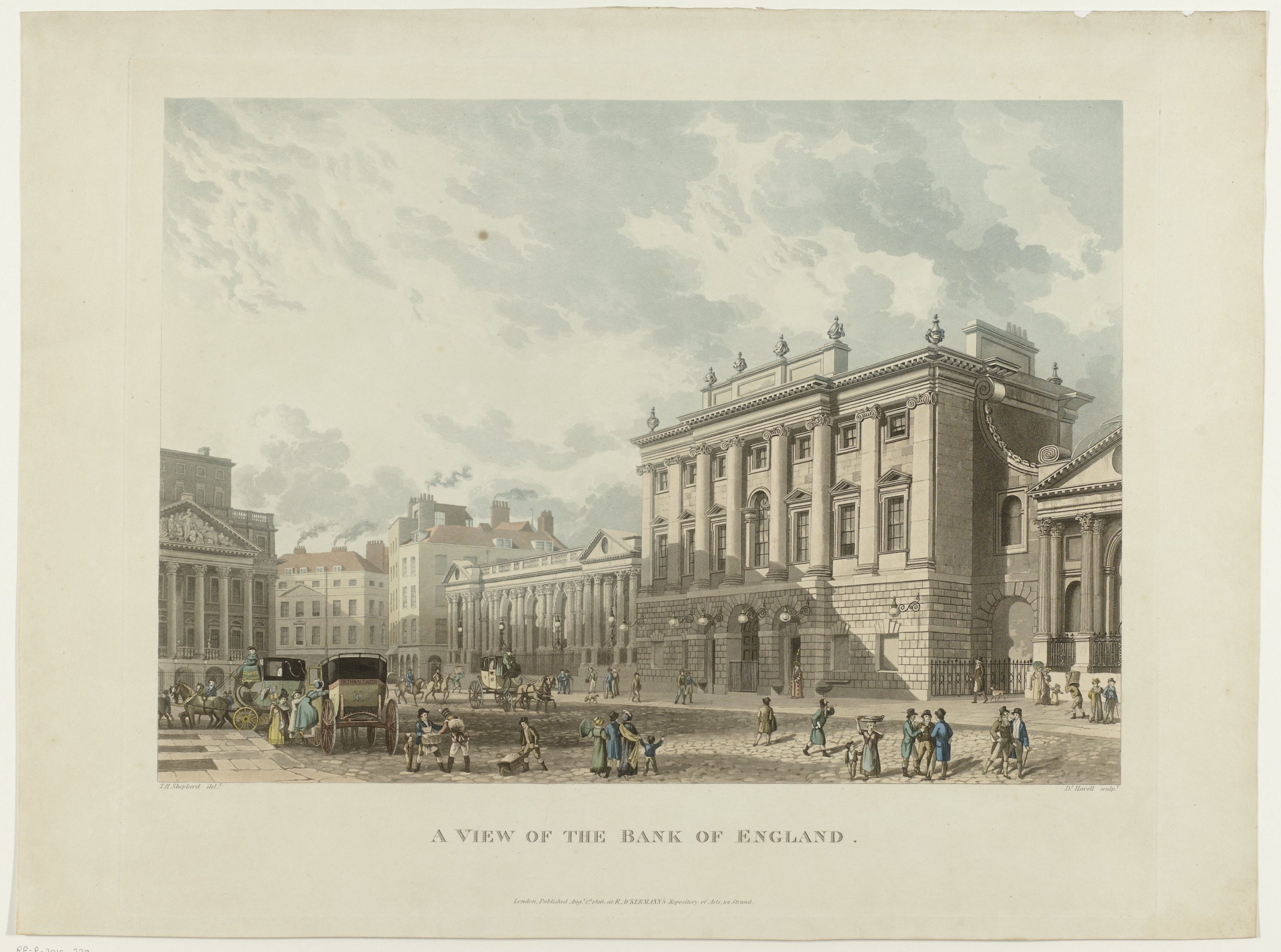 Historical perspective on the intersection of government and banks informs debate about public banking in California. Toward that end, Pando Populus invites leading and original thinkers to express opinions. This is the second in a series of articles exploring the topic from a wide variety of perspectives. In part one, S. L. Mintz discusses whether and how public banking could work. In part three, Mintz considers the proposal for the creation of a public bank by New Jersey democratic gubernatorial nominee Phil Murphy. In part four, Mintz discusses the public banking debate in Michigan. In part five, Mintz considers some of the benefits and the risks of public financing models.

Since banks appeared, governments have forged close ties with the financial sector.  This ranges from European monarchs borrowing large amounts of money for their war efforts from personal bankers and then promptly defaulting (no matter if they won or lost the war) to governments establishing banks with specific policy objectives and tight regulatory frameworks, tight at least in comparison to other economic sectors.

Many observers today see government’s direct involvement in the financial sector as necessary in the presence of large market failures. Their counterparts believe that markets, especially financial markets, should be left to themselves, as governments can make things only worse.  Most economists (including this one), believe that there is a vital role for governments in the financial sector. The exact role is open to debate and might very well vary across countries and over time.

At a minimum, governments provide macroeconomic stability and an institutional framework that sustain thriving and efficient financial markets. There is little disagreement among economists on the importance of this role, given how sensitive the financial sector is to long-term stability, including monetary stability, and to contractual institutions, such as a functioning court system.

Controversy erupts when governments want to compete in the financial services marketplace. Advocates argue that government must step in where the market refuses to provide. Critics warn there’s a reason why certain households and enterprises are unbanked – because they might be unbankable. Trying to substitute for the market where risks and costs are too high will only result in fragility and misallocation of the government’s economic resources.

Overwhelming evidence exposes negative consequences when  governments furnish financial services, especially in lending services, less so in savings services. Even exemplary savings institutions, such as government sponsored savings banks in Germany (Landesbanken), got into deep trouble caused by overexposure to sub-prime mortgage lending in the U.S.

Where governments set up development finance institutions, they often lose money and misallocate funds, depleting money available for social services and the poor. The institution that has often been cited — correctly so — as a successful development finance institution, the German KfW, suffers from a lasting stigma. It sent money to Lehman Brothers the day before it declared bankruptcy – which points to a larger problem: bureaucrats lacking in judgment and instinct are not good bankers!

Governments behind second-tier institutions and acting as instigators of financial innovation have better track records. Credit guarantee programs (to help small businesses overcome the problem of limited collateral and credit history) can succeed if correctly designed. M-Pesa, the mobile money program run by Safaricom in Kenya, was launched with seed funding from the British Department for International Development (DfID), equivalent to the US Agency for International Development (USAID).  In Mexico, the state-sponsored development bank Nacional Financiera (NAFIN) helped set up a platform for reverse factoring that gives small enterprises access to commercial banks for the first time.

As regulators of financial institutions, governments have a spotty record. On paper, they protect the stability of the financial system and the rest of society from financial fragility.  In reality, supervisors are vulnerable to political pressures and regulation is often informed by political interests – as the U.S. financial history has shown repeatedly.

Where does this leave us?  Finance is too important to cede to private bankers.  It is also too important and too complicated to leave to bureaucrats.  But government interventions, if careful and smart, can improve the climate for banking. Successful outcomes rest on public-private partnerships with sunset provisions and subsidies for set-up costs.

To end with a communist quote: Let a hundred flowers bloom!  Rather than enter the financial services arena, governments are suited best to create the playing field and the supporting environment for financial services providers, to the benefit of households and enterprises.  There are many ways that government can support (or reign in where necessary) the financial sector. Supporting financial innovation supplies a crucial component – try but terminate when necessary.  There is lots of experience with the former, too little experience with the latter.

Thorsten Beck is a Professor of Banking and Finance, Cass Business School, London is Co-Managing Editor of Economic Policy and Co-Editor of the Review of Finance. @TL_Beck_London