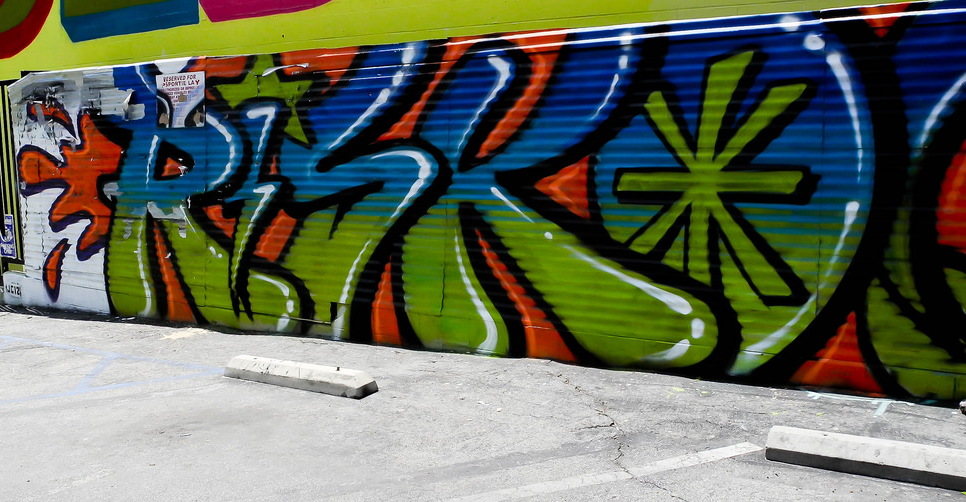 Fresh proposals can inform the debate about public banking in California. Toward that end, Pando Populus invites leading and original thinkers to express opinions. This is the fifth in a series of articles exploring the topic from a wide variety of perspectives. In part one, S. L. Mintz discusses whether and how public banking could work. In part two, Thorsten Beck examines the intersection of government and banks. Part three looks at public banking and the Garden State. In part four, Mintz considers the public banking debate in Michigan.

It’s show time for public banking, a national movement fueled by opposition to giant banks that impose maximum interest rates and fees on civic-minded investments. The newest sign of acceleration surfaced in early April when the Los Angeles County Democratic Party threw the weight of 2.4 million voters behind a resolution that would invite public banks into the Golden State.

Since the Virginia General Assembly created the VRA in 1984, a rigorous underwriting process has evaluated all applications. Once funded, every borrower pays the same favorable interest rate whether a small town needs a modern fire truck or a county needs a new administration building. Competition with private sector banks is not common. “Generally, banks do not lend for 20 to 30 years, and that tends to be where we lend,” says Shawn Crumlish, VRA director of financial services.

At the federal level, the Transportation Infrastructure Financing Innovation Act (TIFIA) supplies a blueprint designed to encourage private co-investment in local infrastructure. Last July, the U.S. Department of Transportation agreed to furnish up to $630 million in financing to the Orange County Transportation Authority, a 35-year loan with interest pegged at 2.91 percent. The loan covers one third of the expected total cost to complete I-405, a 16-mile highway corridor linking Los Angeles, Orange and San Diego counties.

Proposals in New Jersey, Michigan, Arizona and California step more boldly into the banking sector, some with bipartisan support. Most emulate or at least reference the Bank of North Dakota, the sole extant public bank in the U.S. Since opening its doors in 1919, BND has recorded steady profits even through financial calamities. Besides bankrolling infrastructure projects at below market interest rates and fees, BND produces income that eases the burden on taxpayers. 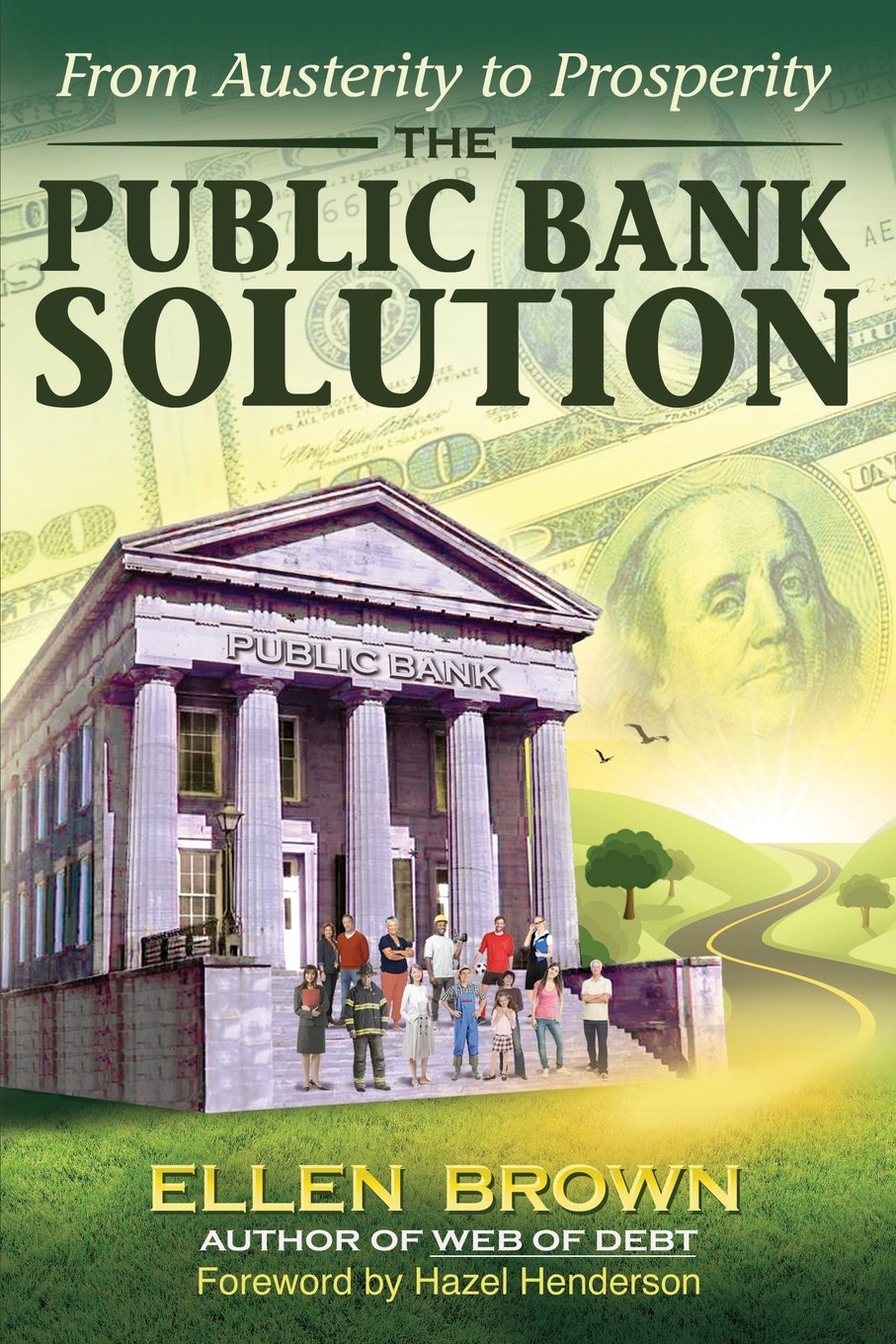 What is the value-add of a public bank over a state agency that can funnel capital to worthy projects at low cost without heated debate? “Basically the answer is leverage,” says Ellen Brown, head of the Public Banking Institute. Her book, The Public Bank Solution: From Austerity to Prosperity, argues for a system of banks operated as public utilities that support local projects and return income to state coffers.

Government agencies lend money or make grants up to the amount of capital that is authorized. Usually those funds come from tax revenues or bonds, money that already exists. When authorizations are reached, the spigot cuts off.

Banks can make loans in excess of their capital. Leverage is shorthand for exposure to lending risks arising from personal loans, home mortgages, credit default swaps and more exotic financial instruments backed by thin layers of reserve capital. The thinner the capital, the higher the leverage or risk because fewer defaults will exhaust a banks’ capacity to cover bad loans and still remain viable.

To oversimplify a complex process, imagine the difference between a fifth grader with a fixed number of popsicles to hand out and a classmate with a water supply, flavor and a freezer. The former resembles a state or federal agency. The latter resembles a bank that can keep catering so long as demand for popsicles exists and customers can pay. But it’s also riskier.

The private banking sector has a track record in risk management that invites criticism, to be sure. But before embracing public banks’ promise of low cost funding, advancement of local priorities and welcome returns on investment, informed taxpayers should weigh risks that can derail good intentions.

Any SEC-mandated financial statement for a bank features a sobering roster of risks that accompany leverage. BancFirst Corporation in Oklahoma City has around $7 billion in assets, similar in size to the Bank of North Dakota. Its 2016 10K reports these prominent risks to its business model:

Big banks will not remain idle as business slips away. They will mobilize considerable muscle to defeat or marginalize public banks. Such risks should inform public banking — not bar it. They underscore the challenges that accompany advertised civic benefits. To ignore them would hasten disaster. Regulation can set guardrails and transparency can promote compliance.

Public Bank LA, a Los Angeles nonprofit formed to establish a socially and environmentally sensitive public bank, has rallied influential allies to anticipate regulatory, legislative and legal risks and challenges on the road to public banking. A comprehensive list in a March 2018 letter to the LA city council covers collateral for city funds, insurance, means of capitalization, loan program policies and a state or municipal public banking license akin to charters that allow private sector banks to operate.

Skilled managers are pivotal. Hiring qualified candidates who can earn much more in the private sector poses an excellent question, concedes Public Bank LA co-founder Trinity Tran. She is confident though that leaders exist. A recent public banking retreat in Colorado convened experts, organizers, former bankers and state representatives from across the U.S. At the event sponsored by the Public Banking Institute, Ms Tran met seasoned bankers willing to embrace leverage in the name of public service.