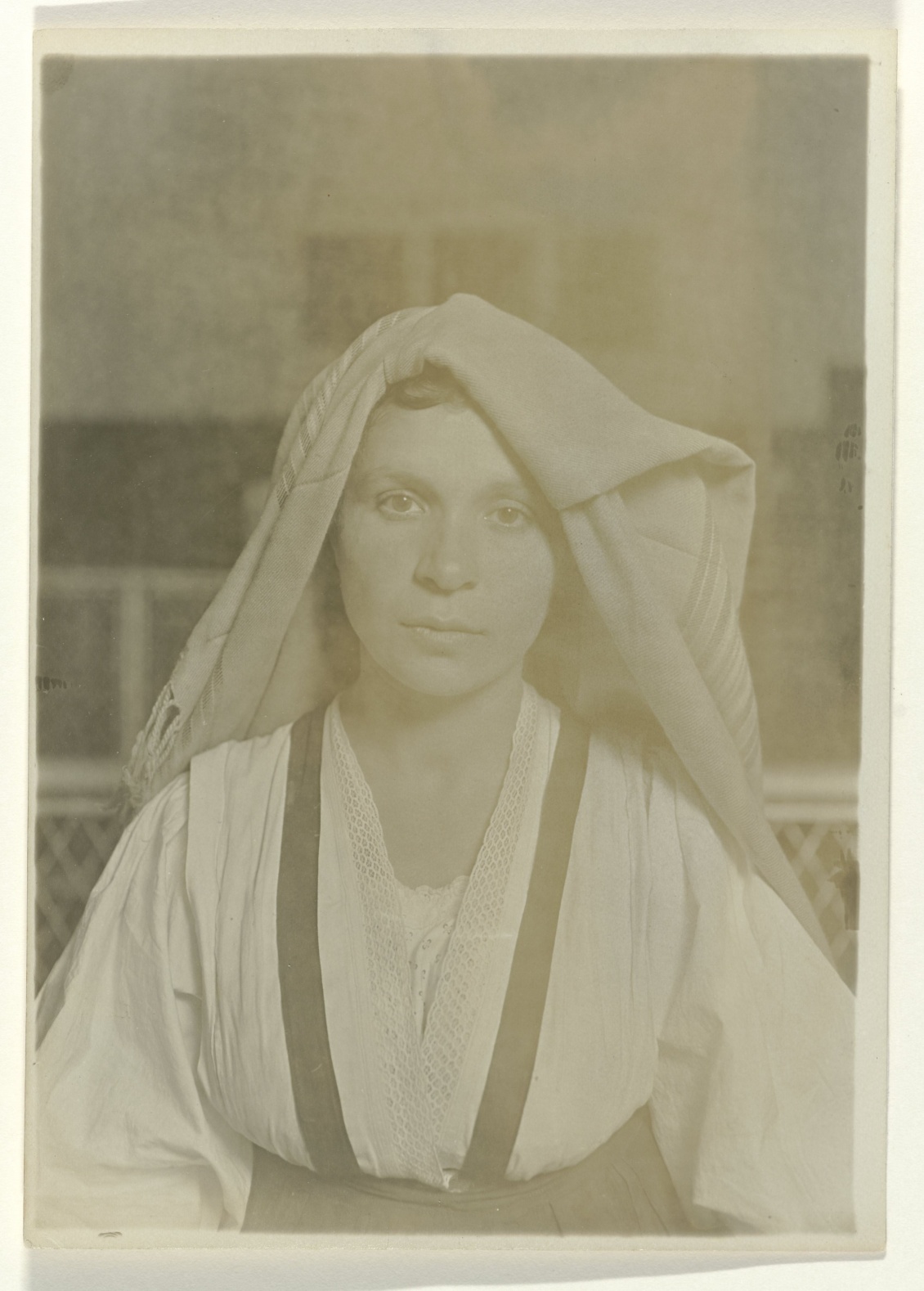 At our SEIZING AN ALTERNATIVE conference, one track was about the collapse of nation states. So much is collapsing these days that one might pass this over lightly. The history of a world composed of nation states has not been a pretty one. Why should we care?

Nevertheless we should. It is not promising that governments are ceasing to be sovereign.

Basic decision-making is passing into the hands of transnational corporations. Sadly, it is hard to expect these to make the decisions needed to save the habitability of the planet. Their official and legal responsibility is to make as much money as possible for their stockholders.

Nation states can do terrible things, but they can decide to serve their people and care for their land. They can work together in international organizations toward global health. Corporations cannot. The prospects of the human species are dim indeed when corporations rule the world.

When the U.S. Congress passed Fast Track, not only for the Trans Pacific Partnership but also for future “trade agreements,” it virtually gave up the sovereignty of the United States. It turned over economic decisions to transnational corporations which can continue to negotiate among themselves with the assurance of no interference from Congress. The corporations will have their own court system that will trump state and national courts.

Those of us looking for hope for the world had largely given up looking to our own government. Congress and the White House both seemed fully controlled by Wall Street.

But then, briefly in June, Congress blocked Fast Track! We had a moment of hope that perhaps there was some spark of national loyalty left in Congress. Sadly, our skepticism was based on a more accurate reading. The claim to maintain national sovereignty was quickly extinguished.

But then there appeared a more promising drama. The International Monetary Fund has long prevented self-government in so-called “developing nations.” These have been kept in debt peonage and prevented from developing as nations. More recently, similar controls have been applied to better established nations such as those in southern Europe. It seemed they had no possibility of escaping. Greece became the test case.

For years Greece served the financial world, obeying its prescriptions for austerity. The people were becoming poorer and poorer and its freedom to act as a nation less and less. Its political leaders cooperated with its external bosses.

But before Greece gave up its national independence altogether, it showed signs of self-assertion and revolt.

The Greeks elected political outsiders to govern them. In July its people supported these outsiders in refusing to cave in to the financiers’ demands. It is now in uncharted waters. Truly terrible things may happen.

However, some of us believe that if Greece cuts free from the private and international banks and establishes its own financial system, it can survive and once again flourish as a nation state. This article by Ellen Brown, a participant in our conference, explains how this would work.

If Greece does develop its nationally independent finances, other countries in southern Europe are likely to follow suit. Many citizens of northern European nations are cheering the Greeks for standing their ground.

Left to their own devices, independent nations might work together in the United Nations to agree to develop Earth-friendly policies. The drama is worth following. Here is a piece about Greek “blame” for some orientation.