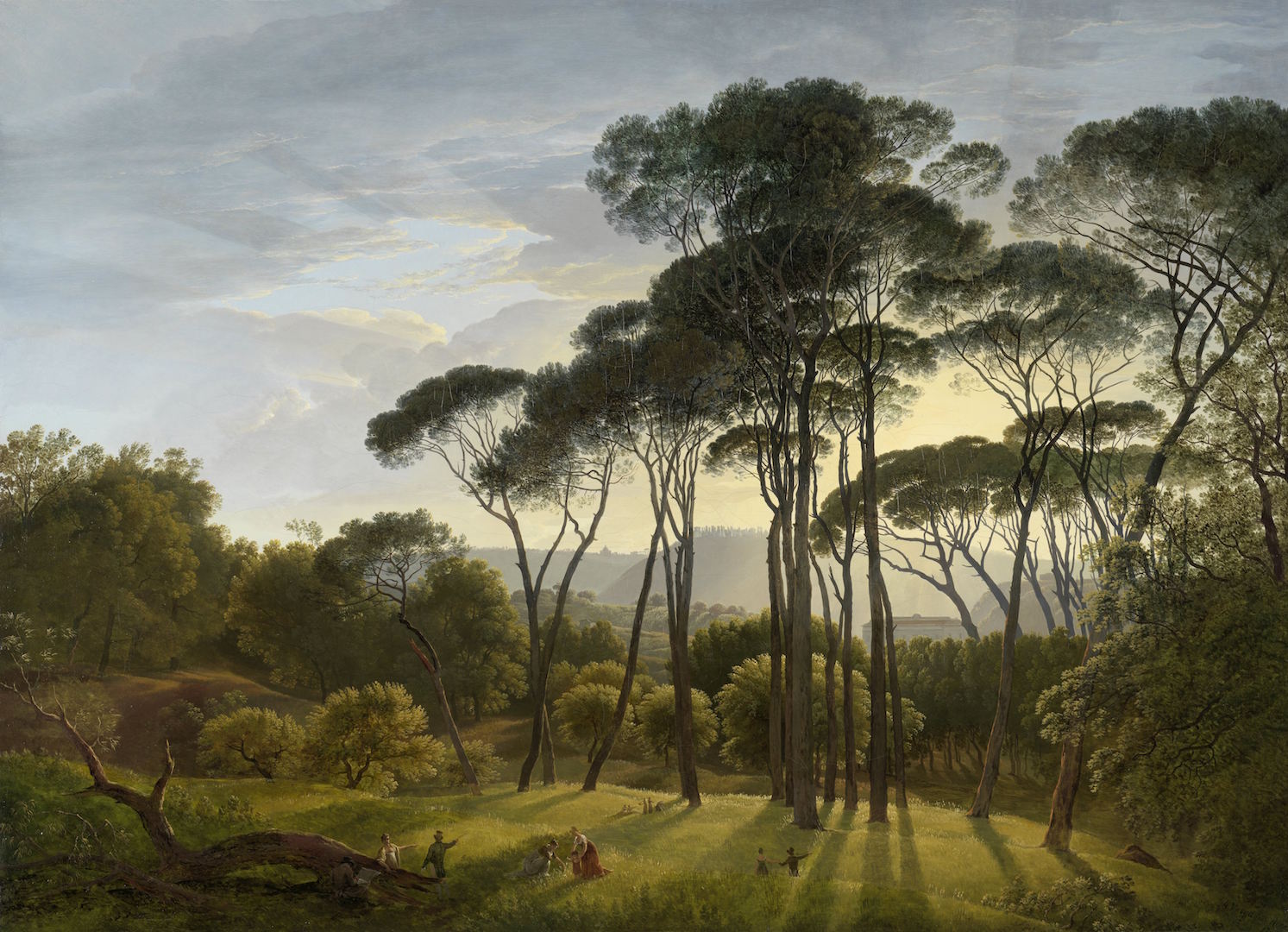 Mark Dibbens is a professor of management at the University of Tasmania in Australia, where he focuses on the Philosophy of Management—a field with compelling relevance to ecological studies and environmentalism. Pando Blog editor Kevin Madden spoke with Mark over Skype in August.

Mark, when I think of Pando and the task of creating a more ecological civilization, I don’t immediately think of the Philosophy of Management. What am I missing?

Mark Dibbens: Management really is the only means we have to not only understand but crucially intervene in and change the world. There’s nothing on the horizon that’s going to do that other than management. Every other field of inquiry looks to explain and explore the nature of the universe in whatever form that is. It’s only when you decide to change something about it, like changing the environment, that you go from being an environmental scientist to being an environmental manager. Management is thus central. Philosophy of Management then accepts that if we are going to seriously do management, we had better jolly well think seriously about it.

My work has all along been what I term Applied Process Thought. My PhD was on trust in small firms, and I figured out that trust was a process. To understand trust as a process one has to understand process philosophy in some way. I got into it that way. As a result of the 1998 Whitehead Conference at Claremont, I met John Cobb, and he’s been a tremendous help to me in furthering my knowledge of process philosophy. So Applied Process Thought (APT) is the ‘serious-minded, thoroughgoing, hard-core common sense’ (after David Griffin) application of process thinking to the social sciences and sciences. APT is something I coined a few years ago.

To borrow one of our own phrases, you could say that Applied Process Thought is a place where big ideas come down to Earth—only, in this case as it relates to management.

You recently gave a talk titled, “Towards an Ecological Management” to the Center of Agroecology, Water, and Resiliency at the University of Coventry in the United Kingdom. Can you talk about that, what it means, and how your research overlaps with ecological concerns more specifically?

This all stemmed from last year’s conference in Claremont where I was working closely with John Cobb and others, and we were having conversations about an ecological civilization. I was also working towards a book connecting management and ecology. This paper that I gave at Coventry was the second paper that I’ve done on this topic. The first was for John Cobb’s book “A Common Home,” which looked at the Pope’s encyclical Laudato Si’ and explored the question of how to enact that in the world. I argued that unless we get management sorted out there’s not much hope for us to do that. In this second paper, I explored this with some more depth and detail, suggesting that we need a radically different view of management from that which currently exists. We need a radically different management.

Management is not the preserve of humans. Management can be found in all purposeful life on the planet—be that an ant colony, a bee hive, or meerkat clan, a pride of lions, or a troop of gorillas. Each of those creatures adjusts the environment to suit their needs. They create in some way a place where they can rest and procreate. They have paths they create from there to where they gather their food. They have particular places where they gather food—either killing wildebeests or maybe gathering leaves, as the harvester ant does. So you see organization and leadership in purposeful life—a honey bee will come back to its hive and dance to show the other bees where to find pollen; a silverback gorilla definitely engages in leadership and management by bossing others in line to ensure the vitality and nourishment of the group.

But we humans seem to practice management for excess. Why is this? We’ve created an entirely artificial commodity called money, through which every need of ours is mediated. Building homes, traveling, gathering food are all about making money. Even sex can be about making money for somebody. So our management is focused on excess and not sufficiency. We need to shift back to the sufficiency that brings us back to harmony with nature.

This is something John Cobb has said for a while—we have for 300 years been separating ourselves from nature. We can exploit nature. This is in part of course born of wonky theology—theology that’s over 500 years old. While science has shifted its views and passed its new understanding into the public mindset—the world is no longer understood to be flat, for example—the traditional understanding of God hasn’t changed much during that time. It’s remained essentially a distant patriarch and a grand machine model (after Kotren’s ‘When Corporation’s Ruled the World’). God is still understood to be all powerful, and we’ve been put on earth to rule the earth in His stead—hence the separation. The theology practiced at Claremont has moved on from that and provides a very convincing alternative, but this hasn’t infiltrated the public discourse.

You could say I’m over-egging my pudding by saying we need to rethink everything, but I suppose we do. From a management perspective, if we don’t rethink our management to come back into harmony with nature, it’s all over for us.

Could you give us an example of someone or a company that’s doing this in practice?

Biologic Design is a company that I didn’t know about until I gave the talk at the Center for Agroecology, Water and Resilience, which I recommend highly to you. The owner of the company was at the talk that I gave, and he invited me to come with him to see the effluent treatment plants—literally plants like grasses, not machinery—that are used to treat water.

They’ve created effluent treatment mechanisms by putting in swells, which are large ditches connected up through the borders of them into ponds. They put different species of plants in each pond to treat the effluent. By the time it’s gone through the system, you have fresh water. And of course these ponds attract tremendous amounts of wildlife, so you have a biologically stable community. But importantly, Biologic Design is not using reeds, which need to be removed and replaced periodically. This system is self-perpetuating and self-managing.

Biologic Design is an example of a company that’s not looking to make lots and lots of money. It allows other people to live with ecologically sound treatment of human waste. It supports an owner who’s able to live entirely off the grid, not connected to any utilities. It’s a company that allows him and his family to live sufficiently well.

Would you like to talk about your own connection to nature and your own emotions towards that?

Process Theology for me is a rendering of God that is internal, experientialist. It allows me to feel connected to nature in a way that the traditional view of God doesn’t.

I was brought up Anglican but I was educated by the Christian Brothers and served as an alter boy in Catholic school. Quite an achievement! That traditional view of God always raised questions for me. Once I really understood process theology, I realized that appreciating God as internal to a nature that is actively experiential—a sunflower experiences the sun—and that it’s up to us to make of what happens to us for ourselves and others. We need to be in communion with nature. Even when I’m sitting on a park bench, I feel connected to nature, with the birds that are singing, with the grass. I sense myself as part of nature.

The worldview of the past 300 years, which we are all implicitly brought up to believe, causes many to reject that of course as spiritual hippy mumbo jumbo. But if we are to understand nature fully, and see ourselves properly as part of nature rather than separate from it, then we need to reconnect seriously with it as actively alive, not passively inert.

When I was in the UK I visited Savernake Forest, where I took a walk and listened to the birds and appreciated the trees around me. There are Oaks there that are over 1000 years old, and it makes you appreciate what a tiny spec you are. These trees are more mighty than us, if only we will have the humility to appreciate it.