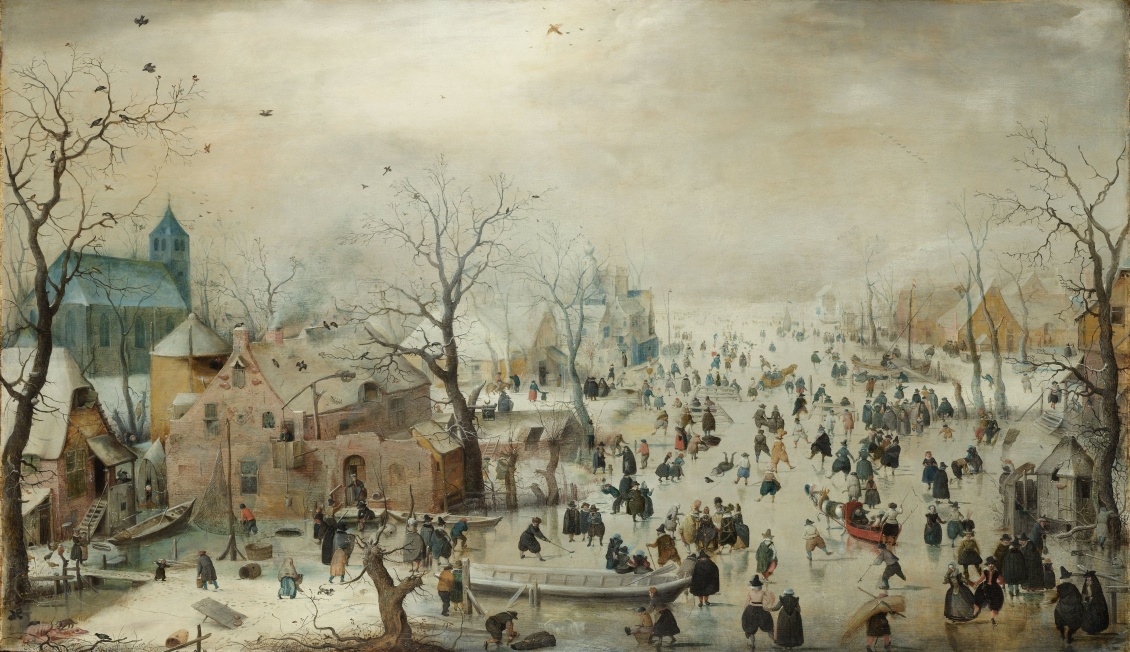 Whitehead grounded much of his thinking in the split second of immediate experience.

Everything other than that split second is either past or future.  If you can’t ground your ideas here, you won’t be able to ground them.

He also connected his thought to the best science of his age.

The result is philosophy for an ecological civilization.

A philosophy of ecological relations

Whitehead called his set of ideas a “philosophy of organism.”  At the time, no one was speaking of an “ecological civilization” and the word “ecology” was only used in a technical, biological context.  If he had been writing today, he may well have labeled his thought a “philosophy of ecology.”

The words “ecology” and “organism” alike emphasize that individual things don’t exist in isolation.  Things are what they are only in and through their interactions with everything else.  When the interactions are healthy, the whole community flourishes.

Many people today recognize the central importance of ecological relations.  But few realize that this implies a fundamentally different view of what is most real.

“It requires a very unusual mind to undertake the analysis of the obvious.” – Alfred North Whitehead

Take, for instance, how we think about the basic units of reality.

In the West we have been raised to think about the everyday world of things we observe – birds and trees as well as stones and atoms – as ultimately just being lumps of some kind of substance or “stuff.”  The Earth is typically thought of as nothing but stuff.

The idea is so commonplace that it’s hard to imagine it having any kind of history at all – it’s “just the way the world is.”

In fact, we owe the idea of “stuff” being the most basic unit of reality to the Greeks.  When we talk about some sort of event, then, what we typically mean is that something is happening to some stuff out there.

Whitehead stood this basic way of thinking on its head.  Events don’t happen to stuff.  Events are all there is – stuff, or objects, are abstractions from events.

To follow his logic, all you have to do is analyze any split second of your own experience and see what you find.

Are you ready to do it?  OK, now, try to experience something, anything, isolated and alone.  Of course, you can abstractly think about something this way – but you don’t experience isolated objects of any kind.  Try hard as you may, the point is that you never can.

Every person, stone or atom (or, as in the above painting, every iceskater, house or bird) is only experienced as part of the whole panorama of its environment.  It’s those panoramic events that we experience, one event after another, that Whitehead maintains are most real. We’re not objects within a web – we are the web.

The point isn’t trivial.  It’s a view of the world in which ecological relations constitute the only reality we know.

Energy is the most fundamental thing there is

Buddhists and Taoists have long made the same point.  Western philosophers like Henri Bergson, William James, and Charles Pierce have, too.

So have some physicists.  Whitehead of course was a mathematical physicist at a time when energy was discovered to be the most fundamental thing there is.  And energy is not “stuff.”  It is a happening.  Something is taking place.  Energy is an event.

Events don’t have discrete boundaries like objects do.  Events take in their whole environments in order to exist at all.

We can’t extract the wave from its ocean

It’s hard to think we’d ever have started factory farming if we’d thought of reality this way.  Or mountaintop removal.

We likely wouldn’t have an economic system that promotes individual humans at the expense of a thriving biosphere.

We wouldn’t practice medicine in abstraction from the whole of the body and mind and ecology.

For Whitehead, we can no more extract an individual from its ecology than we can extract the proverbial wave from its ocean.  Better to say that the wave is the ocean.

It’s an ecological view of the world that extends to the most fundamental level of reality there is and lays a foundation for creating an ecological civilization.

Interested in discussing more?  There will be plenty of philosophers at our “Seizing an Alternative” conference in June.  Feel free especially to reach out to Gary Dorrien, Arran Gare, and Robert Mesle, who will be teaching courses that expand this line of thought.