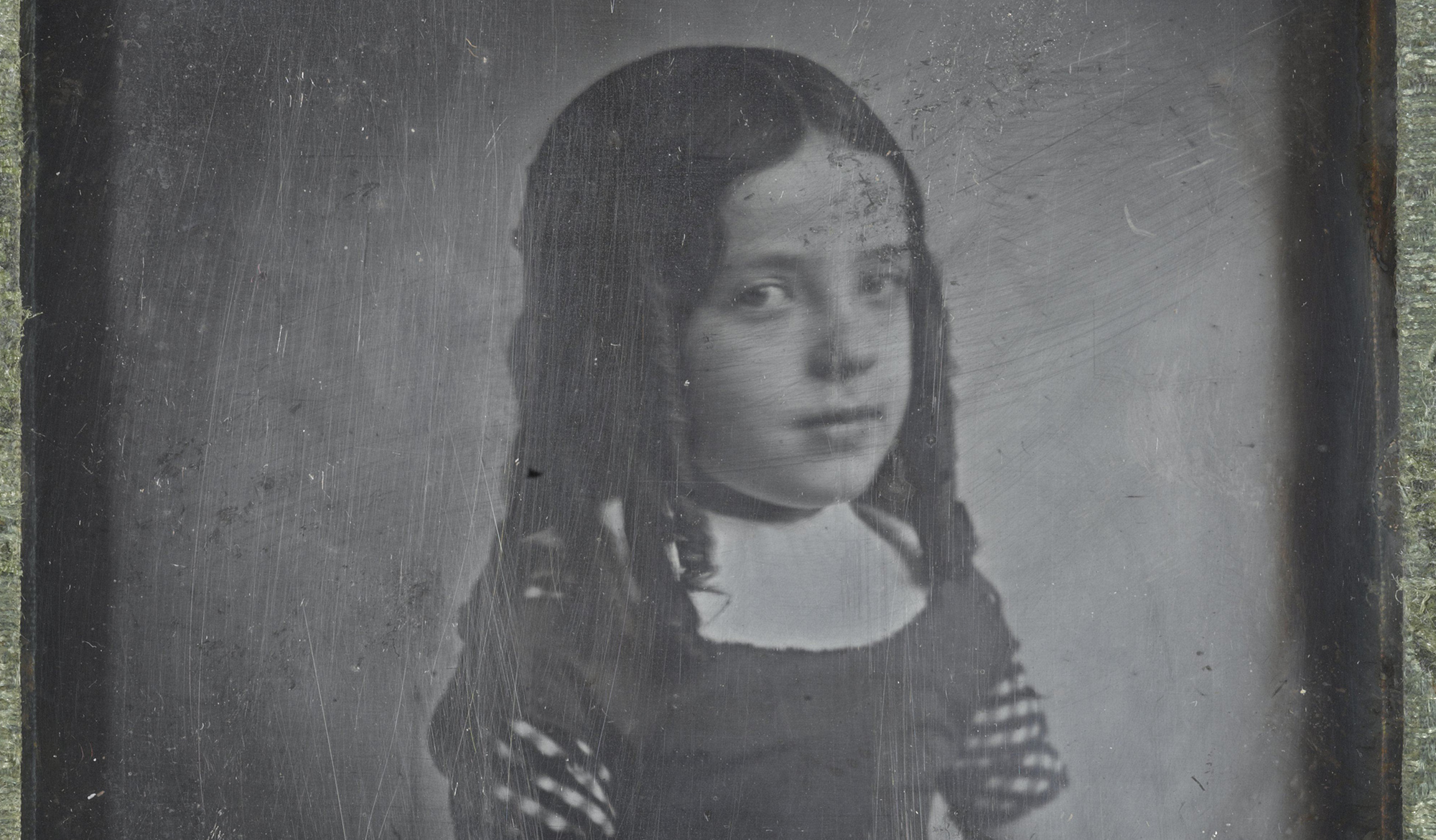 Each Section in the “Seizing an Alternative” conference launches with a plenary lecture focused on one aspect of Whitehead’s thought particularly relevant to the tracks in that Section. Philip Clayton is the plenary speaker for Section IV with a lecture titled, “Mind vs. Matter” and will discuss the topic of this post.

Whitehead taught that distinguishing what is abstract from what is actual or concrete is crucial for clarity of thought. When we do not do that, we end up with problems that have no solution. One of the best known of these problems is that of the relation of “mind” and “matter.”

The problems are obvious. If we affirm both matter and mind, we have to ask how they are related. When we examine what we mean by matter, we find that it is the sort of thing that can only be moved by pushes and pulls from other material objects. Mind can play no role in the world of matter. This has led the dominant schools of thought in the university to exclude any role for mind in the explanation of the natural world. Yet nothing could be more evident to us than that our fingers type words as a result of our thought. The solution that is dominant in the university, that is, the exclusion of mind from any role in what happens, is one that no one really believes.

At the opposite extreme are those who say that matter is just a construct of the mind. Actually all that exists is mind. No one really believes that either. We feel the pressures of the external world and the pain in our teeth. We do not believe that these pressures and pains are simply creations of our minds.

When we reify matter and mind, in Whitehead’s words, we “bifurcate” nature, that is, we divide into two. Nature is understood to be nothing more than matter in motion. People have been alienate from nature in some respects ever since they began to farm and live in settlements. But this purely material view of nature is more alienating than anything previously thought. It sets us totally outside it, viewing it as an object for our exploitation. If we focus the alternative to nature on mind, we are likely to put most living things on the side of matter. The consequences in terms of our treatment of animals have been, and continue to be, appalling. Furthermore, once we have accepted this bifurcation of nature and drawn conclusions from this starting point, we are forced to affirm ideas that we cannot actually believe.

Whitehead offers a way out. If we examine what we mean by matter and by mind, we find that both are abstractions. No actual entities actually correspond to either one of them. They may be useful abstractions for some practical and even theoretical purposes, but they remain abstractions. And when we view these abstractions as concrete, the consequences are highly destructive.

There is in fact no good reason to think that “matter” actually exists. Consider material objects such as a stone. At one stage of physics it is understandable that a stone was viewed simply as “matter.” It seemed to be purely passive, moved only when an external force pushed or pulled it. However, we now know that its constituents do not share the characteristics that led people to apply the word “matter,” a word that plays no role in physics. The closest equivalent is “mass,” which is measured by its effect on other things and says nothing about what it is in itself. The famous formula,

indicates that matter and energy are equivalent. However, we have long known that there is energy in a vacuum, which is defined as such by the absence of mass. Energy is the more fundamental element and under certain circumstances acquires mass. It seems that what has been called “matter” is better named “energy.” It seems also that energy happens. It cannot be thought of as a static substance. Let us affirm “energy events” instead of “matter.”

What about mind? Descartes started off the modern discussion of mind by his famous “I think, therefore, I am.” There is no question but that thinking occurs, but does that imply that there are minds or thinking substances? No, it does not. Thinking never exists by itself. It occurs in experiences in which much else occurs. If we say “experiences occur, we are speaking of what is actual. Further, there are many experiences, even human ones, in which thinking in its usual sense is absent. Emotion is much more universal in experience than thought. Further we know that much is occurring in experience that is not conscious. Indeed, to be an experience does not require consciousness at all. We can reasonably speculate that there are puffs of unconscious emotion that are far more widely distributed in the world than conscious thought.

Now our ideas about puffs of unconscious emotion and about energy events are certainly different. The former is of a subjective event, the latter, of an objective one. Energy is defined by what it does beyond itself, to other events. It is objective. Emotion is inherently immediate, bound up with subjectivity. Have we simply traded the dualism of matter and mind for another one of objects and subjects?

Whitehead did not think so. He took time seriously. There is a fundamental difference between present and past. In the present, something is happening. It exists in and for itself. It is affected by the past and is an agent in its own becoming. It is a subject. But as soon as it has happened, it is part of the past, an objective datum for new subjects. The coming into being of an event is subjective. Its subsequent role in the world is objective. There are not two kinds of actual entities. There is only one. It happens and then becomes part of the past for other entities.

Fully describing that one kind of event is a task to which Whitehead gave a great deal of attention. He thought that every event is a synthesizing of the past. He described this as “the many becoming one and being increased by one.” He called this creativity. This coming into being of the one is both the selective reception of the past and its integration. The one example we humans can examine is our own experience. In every moment one’s past experience flows into the present, but it is supplemented by the effects of new events in the body transmitted through the brain. Out of all this a new, definite, and fully actual momentary experience emerges. But it has no sooner become than it is part of the past that flows into the next experience. Whitehead suggests that something like this is true of an electronic event as well.

He notes that physicists consider these events only when they are completed. The focus is on how they affect others, and a central feature of this effect is the transmission of energy. So we have suggested calling them energy events. But when we look at the events that are our own experiences, we view them first and foremost in their immediacy as present. We note that the most basic character is some kind of emotion. Whitehead proposes that the emotion that an event feels transmits to its successors what the physicist calls energy.

Obviously there are enormous differences among these actual entities. Some become what they do almost entirely because of what their predecessors have been. In others there are complex processes leading to significant self-determination and novelty. Most events lack consciousness; a few are highly conscious and even reflectively self-conscious. But all are subjects in their becoming and objects when they have become. All are equally part of the natural world, and none are merely objective or passive. There is no bifurcation of nature.

Professors of ecology were among those who most effectively brought to our attention the consequences of our actions to the ecological systems on which we depend. They helped us to see ourselves as parts of these systems. They thus challenged us to give up our dualistic thinking and genuinely recognize that we are part of nature. Partly for this reason, the word “ecological” has come to stand for this understanding of the world.

More and more people have seen that our culture still externalizes nature and exploits if for supposed human benefit. More and more of us recognize that until we change our way of perceiving ourselves and our world, we will continue to pursue suicidal policies. Whitehead offers us a profound understanding of the unity and connectedness of all things. He offers us a philosophy of ecological civilization.