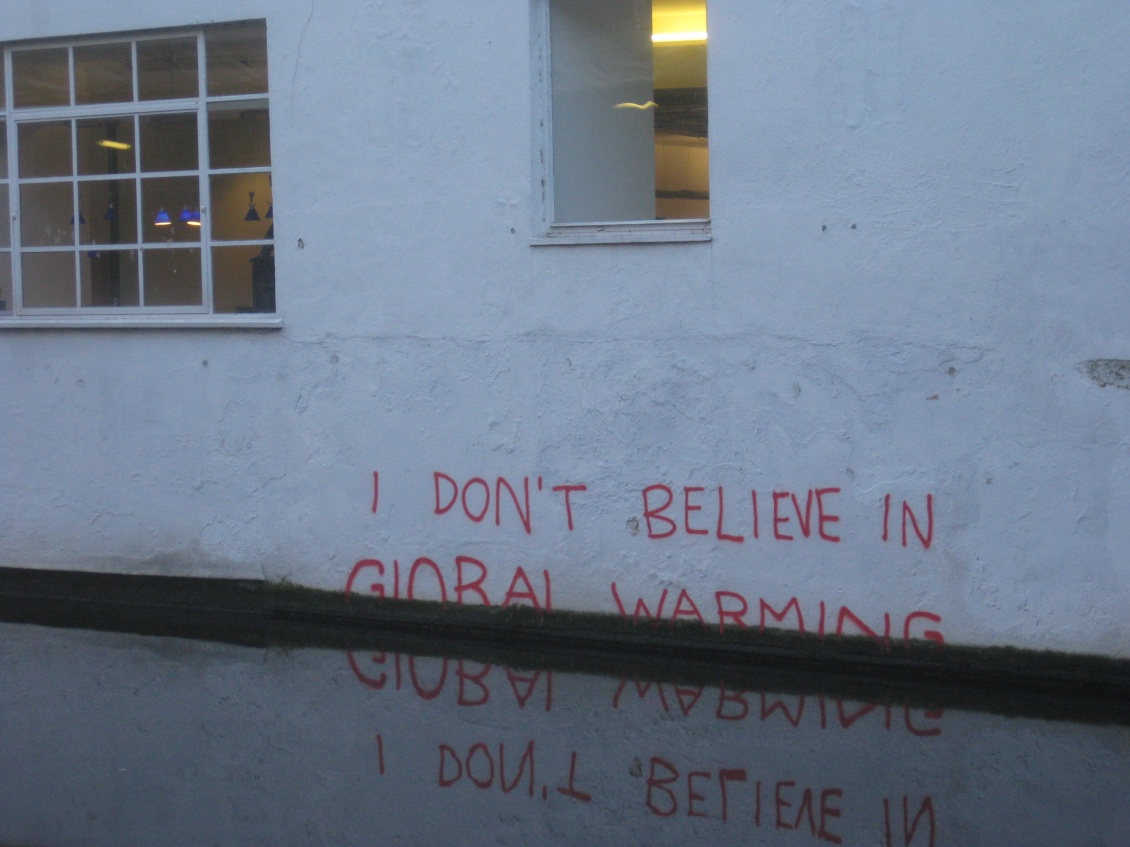 I have been asked to head up the track on Catastrophic Climate Change in the SEIZING AN ALTERNATIVE conference happening later this week on the campus of Pomona College in Claremont, CA. The conference aims to rethink fundamental assumptions of civilization. Climate change is being addressed in Track 1, Section 1.

I was also asked to give the after-banquet talk, addressing the possibility that the 21st century will turn out to be a “Whiteheadian century,” that is, significantly shaped by the philosopher who put ecological relations at the heart of things, Alfred North Whitehead. This topic was chosen by John Cobb, intellectual architect of conference events, on the assumption that, in the 1998 International Whitehead Conference in Claremont, I had predicted that the 21st century will be a Whiteheadian one. That was not exactly what I said, but it is still a good question.

Of course, if this century is to have a chance of becoming Whiteheadian, human civilization will need to curtail global warming sufficiently to survive the century – one of the central issues John Cobb has asked our conference to address.

To be sure, neither John Cobb nor I – reincarnation aside – will be here to see whether civilization does survive. But one of the strengths of Whiteheadian-Hartshornean process thought is that it leads people to care deeply about the long-term good of the world, regardless of whether they will be part of it.

The question of civilization’s survival is a serious one. Elizabeth Kolbert, who just won the Pulitzer Price for her recent book, The Sixth Extinction, in which we are now living and aiding.

In a previous book, Kolbert famously said: “It may seem impossible to imagine that a technologically advanced society could choose, in essence, to destroy itself, but that is what we are now in the process of doing.”

In her new book, Kolbert writes: “Homo sapiens might not only be the agents of the sixth extinction, but also risks being one of its victims.”

I have addressed this issue in my own recent book, Unprecedented: Can Civilization Survive the CO2 Crisis? If global warming continues, human civilization, and much of the rest of the world’s life, will simply be burned up.

It is the task of my conference Track – which involves many excellent participants, including Tom Hayden – to see if there is anything that can be done quickly to stop adding fossil fuel to the fire.