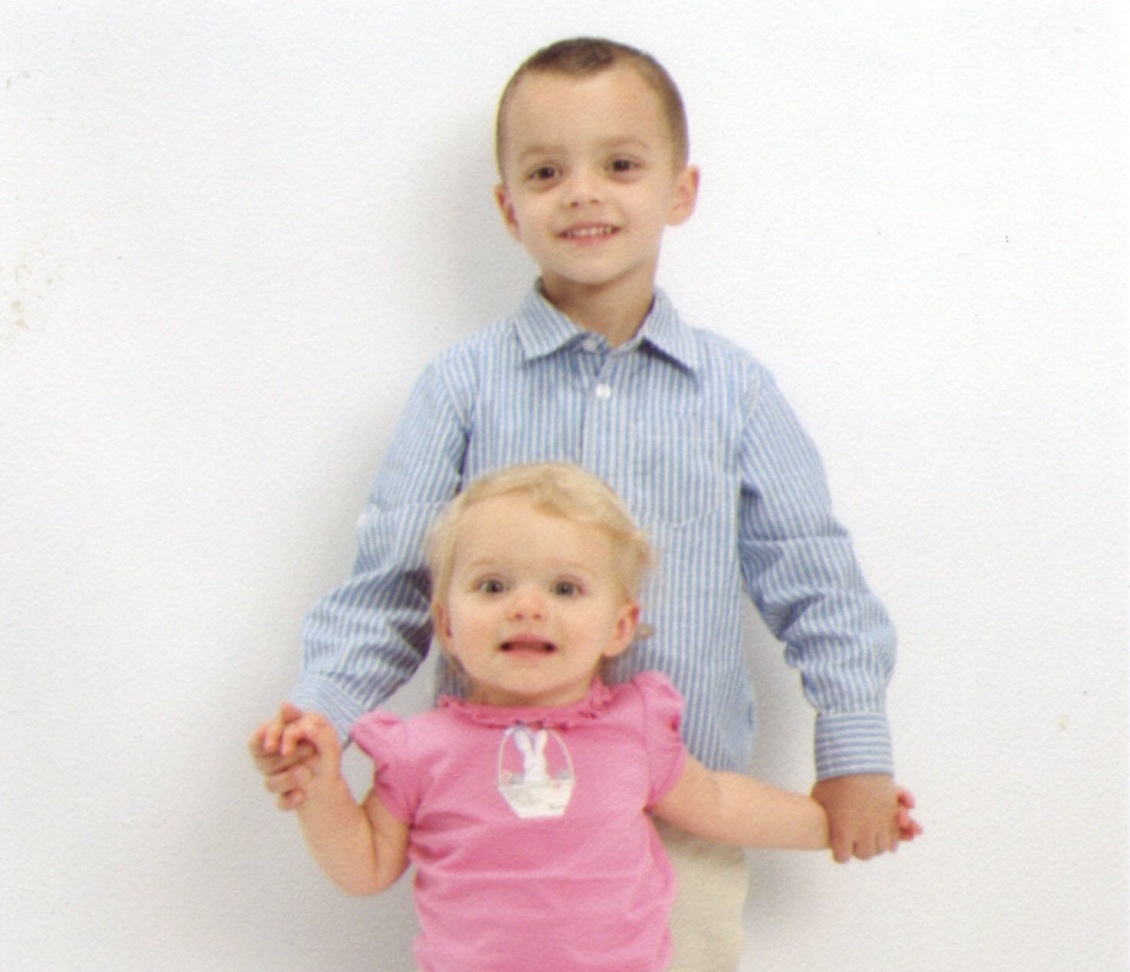 I have two of the most beautiful, intelligent, and lovable great-grandchildren in the world. At 89 years of age, I know I won’t have the chance to see them much longer.

What saddens me is that I’m not leaving them a world nearly as hospitable as the one I was born into, or with such promising prospects.

So I’ve decided there’s one thing I want to do before I go: help lay the foundations, not just for an environmentally sustainable fix here or there, but for an ecological civilization.

Toward this end, I’m organizing with others the largest transdisciplinary conference ever held on behalf of the planet. We’re bringing together more than 700 presenters to discuss some 80 different topics, all focused on the foundations needed for a civilization radically different than what we’re living in – an ecological one.

Why are we doing this? I realize that we have already passed the point where changes in our behavior will prevent extensive decay. Now it is just a matter of how bad it will be. But “how bad” is still a very important matter. It is too late to prevent extensive suffering. But it is not too late to make some difference.

I am convinced that we won’t change direction until we change the way we think. We can’t solve the problems of environmental and social decay while employing the very ideas that have caused it.

The ideas that still underlie much of our thinking stem from the view of nature developed in the seventeenth century. The great thinkers of that time took the Strasbourg clock as their model for understanding the natural world. Everything, it was thought, could be explained in terms of machine parts.

The reduction of organisms to machines helped bring about great scientific advances. But it came at a great cost. Originally humans were understood to be outside this giant machine. After Darwin, scholars began to study us also as part of it.

Of course, the professor whose teaching implies that he and his students are machines does not really believe that that’s all they are. He certainly does not think of himself that way. But he still assumes it in his teaching.

Probably no previous civilization has so systematically taught what it knows to be false. Unfortunately, collectively we have acted as if the abstraction of nature-as-machine were concretely true. If we did not view nature in this way we would not have allowed factory farming or the industrial production of meat.

If we are to build an ecological civilization, we can’t keep treating our fellow humans, other animals, and the Earth itself as if they were nothing but machine parts.

If my great-grandchildren are to have any reasonable chance, they and the civilization around them must affirm their interconnectedness with every other thing. Their need is an organic view of the world, not a mechanistic one.

The changes this suggests are radical. I am a philosophical theologian, for instance, who believes that healthy religion focuses on world loyalty rather than world escape.

I am a participant along with everyone else in our modern economic system, but one who believes that the economy must be redirected to the creation of a thriving biosphere as opposed to focusing on consumerism and growth.

I am a member of the academy who deeply values the achievements of modern scholarship. But I am one who believes that universities should encourage professors to seek and share wisdom about how to live and act in a threatened Earth rather than simply adding to information on a multitude of unrelated topics.

Recently, an image was suggested to me that seems to encompass much of what I’ve wanted to say for many years.

It’s named Pando, and Pando turns out to be the largest and oldest organism in the world. Its unity has enabled it to survive radical changes and immense destruction. Sadly, Pando is threatened today as never before because of human activity.

Maybe if we get people to look at themselves and their world with Pando as the model rather than the Strasbourg clock, we would develop different ideas of how to relate to each other and to the Earth – different ideas of what is valuable and important.

Maybe sustaining life together – human along with the rest of the biosphere – would be recognized as having higher priority than increasing the wealth of a few.

Maybe we would develop policies appropriate to this organic and interrelated way of thinking. Maybe it is worth a try.

Maybe even at 89 I can contribute to encouraging that change. In any case, it’s the one thing I really want to do before I go.