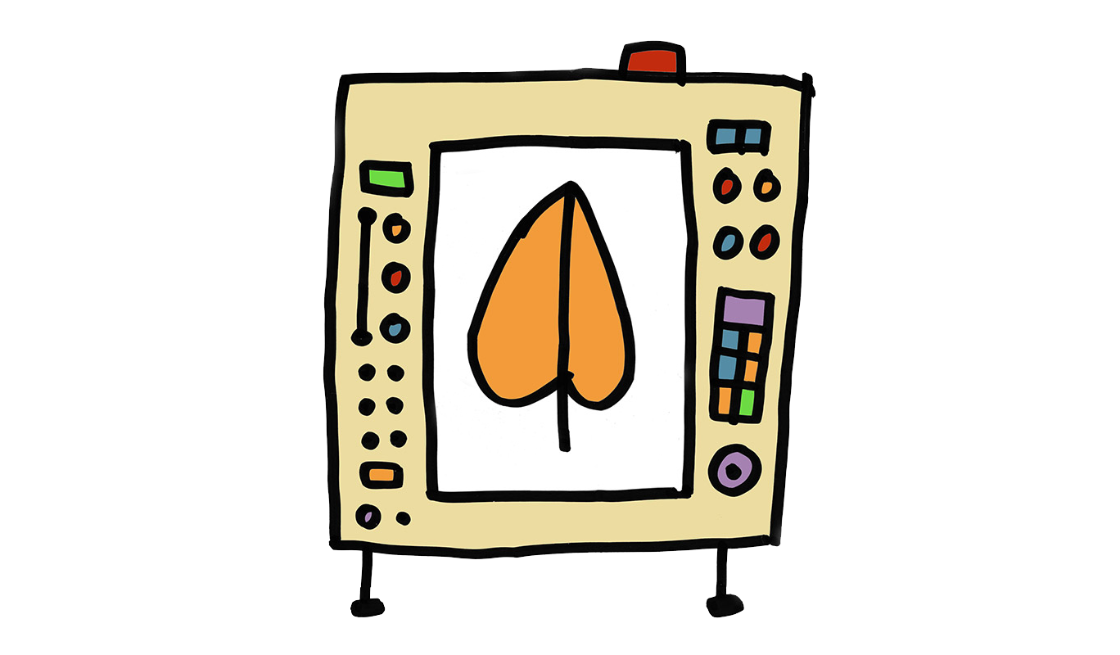 We welcome award-winning talent from deep in the heart of the PBS world to the Pando Days producing team: Doug Chang as Pando Days Series Producer and Lyn Goldfarb as Creative Producer.

Doug and Lyn will help us focus more attention than ever before on developing the amazing storytelling potential of the work colleges and universities across the Southland are doing to implement County sustainability goals.

Doug is former programming head of LA’s flagship PBS station KCET; former programming director for PBS nationally, with a focus on arts and cultural programming; and former series producer of LIVE FROM LINCOLN CENTER for which he won a national Emmy Award for producing/directing. In parallel, he’s long kept a foot in the independent filmmaking world. For many years a resident of LA’s Silver Lake district, Doug currently lives in New York. Go here to see a Lincoln Center production Doug directed featuring the work of John Luther Adams.

Lyn is a documentary filmmaking legend on the LA landscape, with two Emmys, a Peabody, and an Academy Award nomination. She has a deep and long history of civic engagement in the Southland, and currently serves as an LA County Commissioner on the Personal Assistance Services Council.  Angelenos will have had many opportunities to know her work, including the groundbreaking film she made on LA Mayor Tom Bradley. Go here to see her recent short film Eddy’s World about her toy inventor father.

“Doug’s and Lyn’s involvement begs the question of why the Pando Days team is beefing up with documentary pros,” says Pando’s head Eugene Shirley. “But in fact I’ve always thought of Pando Days as a kind of nonfiction series – unfolding in real life.”

“Documentary filmmakers like Lyn and Doug are ideal to advise on Pando Days projects and help shape the Pando Days season as a whole because they know from the inside what it means to dream up a project and develop it from scratch – just as the participating Pando Days college and university teams are doing.

“And they know how to craft a great story. They’re used to deep collaborations with communities and specialists of every kind. And they both know and love LA.”

Eugene has a deep background of his own in the PBS documentary world, and will remain at the Pando Days producing helm. He forms with Doug and Lyn a collaborative team that will harness many aggregated decades of nonfiction narrative talent.