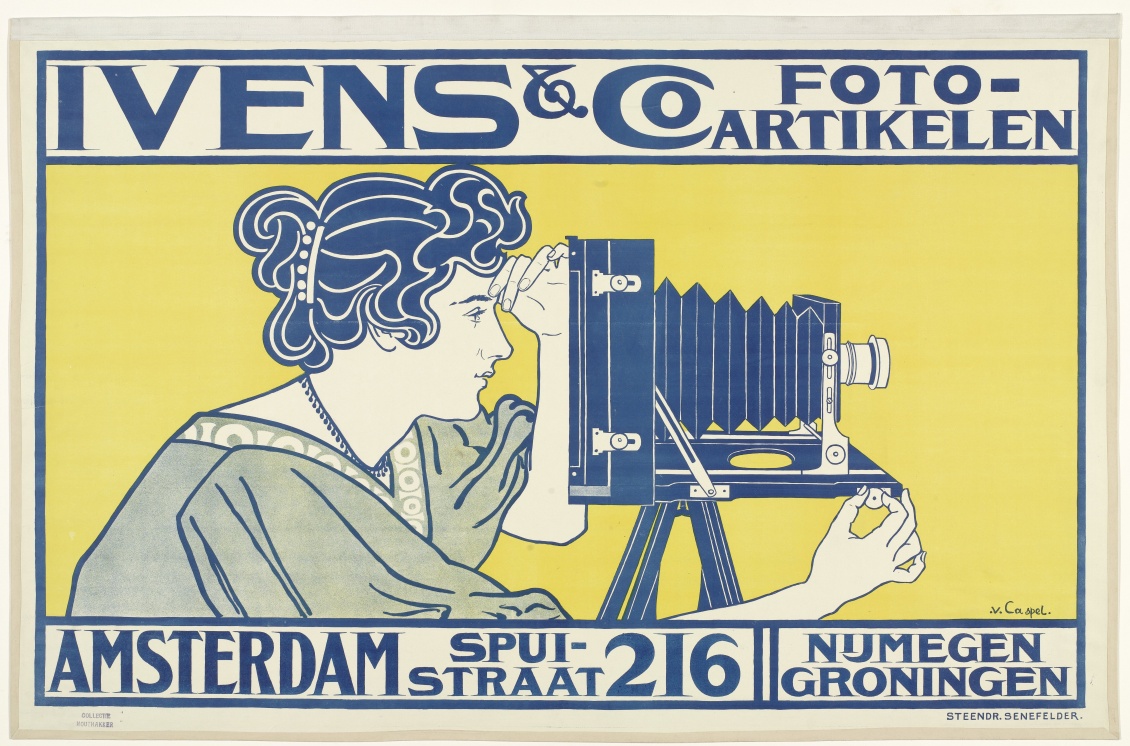 A question was raised in the Pando Talks section of this website about what I meant during my plenary address when I said that, “The seeing is much more fundamental than what is seen.” The writer asks, “Why is this important to changing our world view?” This is important and so I’ll try a bit of unpacking.

What we mean when we say we “see”

What we see when we typically say we “see something” is patches of color. But few would claim that these colored patches exist in themselves at the location at which they are seen. That is, few would say that the browns and blacks I may see over to my left, as such, occupy the space in which my vision locates them. What we mean by “black” and “brown” requires the functioning of eyes in order to exist at all.

Through most of philosophical history, the patches of color that we experience as the world around us were supposed to inhere in “substances.” That is, people thought that the blacks and browns inhered, say, in a table they might observe. People thought of the table as a self-existing thing underlying the colors, even though in that sense it could never be experienced. The self-existing substance was posited to make sense of our visual and tactile experiences.

Others reminded us, however, that we could form no real idea of what the substances underlying the colors are like. They said we should stick with what we experience and treat these patches of color simply as appearances or phenomena without speaking of a something, I know not what, that underlies them.

We seem to have two choices, then, in thinking about the external world that we experience: it is composed of substances, about which we can have no idea, or it is simply composed of phenomena. We have then two possible philosophies – substantialist and phenomenal, respectively. For the most part, people, including scientists, have stuck with the substantialist view. However, philosophers following David Hume and Immanuel Kant gave up on substances and accepted the idea that all that we are given, in terms of the world external to us, is appearances or phenomena.

Those who continued to assume that the table is more than the appearances, that it is what in fact the appearances are appearances of, almost always supposed that the substantial table (and chairs and walls and windows, etc.) are composed of matter. The philosophers pointed out that we have no idea what “matter” is, but they agreed that the science based on the materialist views was the only possible science and gave it full support.

Seeing is more concrete than the thing being seen

There is another philosophical tradition, and it is this to which I belong. We point out that the black and brown, the phenomena or appearances, occur only in experiencing, specifically, seeing. To us that means that seeing, and experiencing in general, are more concrete than the appearances they include as data. The latter are abstractions from the experiencing. Why not recognize that the only actuality we really know and can think about is experiencing itself?

Experiencing is definitely not a substance underlying colors and tactile sensations. Nor is it an appearance or phenomenon. It is an activity, a happening, an occurrence, an event. It is also always a process.  And it is this last term that is used to identify philosophies that take experiencing as more fundamental than what can be abstracted from it.

Old pond
a frog jumps
the sound of water

I sometimes wonder why there is such resistance to this fairly simple and straightforward point. I think it comes from the mental habits shaped by the Indo-European languages.

The focus on the experiencing as such is supported by a Japanese haiku. The structure of a haiku directs our attention to an event.

But English is like other Indo-European languages in focusing attention on the subject and the object, such as, “The boy sees the frog.” This sentence focuses attention on the boy and the frog. These seem to be the real things. The seeing is just a passing relationship. The language suggests that the boy and the frog are the enduring realities. Experiencing seems less foundational than the one who is doing the experiencing and that which is experienced.

Haikus are the other way round.  Process thought, too, requires that we reverse this pattern of privileging the nouns over the verbs, things over relationships.

In speaking of the “substances” I have spoken only of the objects. Rene Descartes taught that the nature that is the object of our scientific study is purely material. Natural things have no subjective experience. They are machines.

But human beings are another matter. They are substantial subjects. When the boy who sees the frog says “I,” he refers to a substantial self — but that, as such, is never experienced any more that substantial objects are.

So there are two very different types of substance: mental and material, subjective and objective.

This dualism was dominant until Darwin showed that human beings are part of the natural world. Then scientists began to study human beings in the same way they studied everything else, that is, as objects. It has been important to scientists that this mode of explanation is adequate. Hence they in principle deny that subjective experience plays an explanatory role.

To be is to be a subject

Process thought rejects the idea of substantial subjects just as much as substantial objects. But it argues that every event, every act of experiencing, has a subjective aspect as well as an objective one. Subjectivity pervades the cosmos, just as objectivity does. Experiencing typically involves the purposing that Descartes undertook to rid nature of.

Indeed, to be at all involves being a subject, subject to the influences of the past and also an agent active in its own creation.

Thomas Berry: The universe is a communion of subjects

I frequently refer appreciatively to Thomas Berry’s assertion that the universe is a communion of subjects rather than a collection of objects. To be a subject is to be of some intrinsic value. That is, it is valuable even if nothing else cares.

We can affirm this because value is embedded in every subjective experience.

On the contrary, objects are not thought of as having value in and for themselves. Objects can have only instrumental value — that is, value for something else. If there were no subjects who could benefit from instrumental value, then there would be no value at all.

When our universities aim to be value-free, they seem to be encouraging this kind of ignoring of the subjective side of the world.

My argument is that thinking that leaves subjects out of the picture not only ignores the fundamental reality, but also does practical damage. It directs attention away from human experience, so that the actual effects of a policy on the experience of human beings is neglected.

Alfred North Whitehead’s process philosophy gives the proper attention to subjects and leads to a very different view of things and also to very different practical consequences for the Earth.