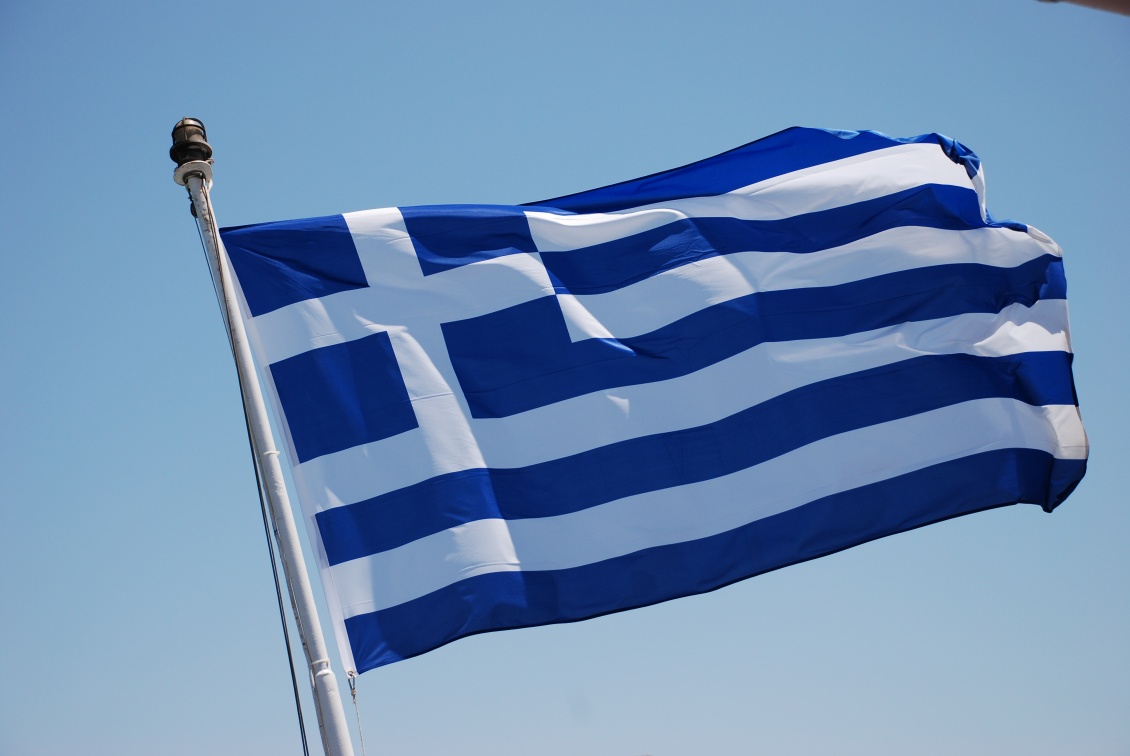 One track at the SEIZING AN ALTERNATIVE conference focused on the collapse of nation states and the loss of the ability of the people to govern them. Much is happening currently that expresses the takeover of power by corporations, and especially financial institutions. This was illustrated by the passage of fast track by the United States Congress. It has abandoned any role in trade agreements except rubber stamping the results of secret negotiations among corporations. This is a massive transfer of political power from the political to the economic sector.

Another illustration is Greece. The financial institutions are now demanding of Greece repayment of debts. To do so the Greeks must reorder their country so that the people will work for the international financial institutions and transfer the national heritage to them. Many Third World countries have suffered this fate in the past. Now it is happening in Greece as well.

The Greek government has two choices – to accede to the demands of the financial institutions and surrender national decision-making to them or to refuse and be excluded from the international financial world. Today, the government has been holding a referendum and will decide according to its results. The people of Greece have their last chance to declare themselves a free nation – at a huge cost. If they do so, the tide may turn and nation states may survive.

John Cobb adds, “We have a front row seat on the destruction of nation states — or possibly a refusal to surrender to domination by financial institutions.”

For additional perspective, see this by the Nobel-winning economist Paul Krugman from The New York Times, and this.

[UPDATE:  As of late this afternoon, Pacific time, Greek results appear to be a resounding “No” in terms of acceding to financial demands and a resounding “Yes” for national freedom.]