TINA: There Is No Alternative 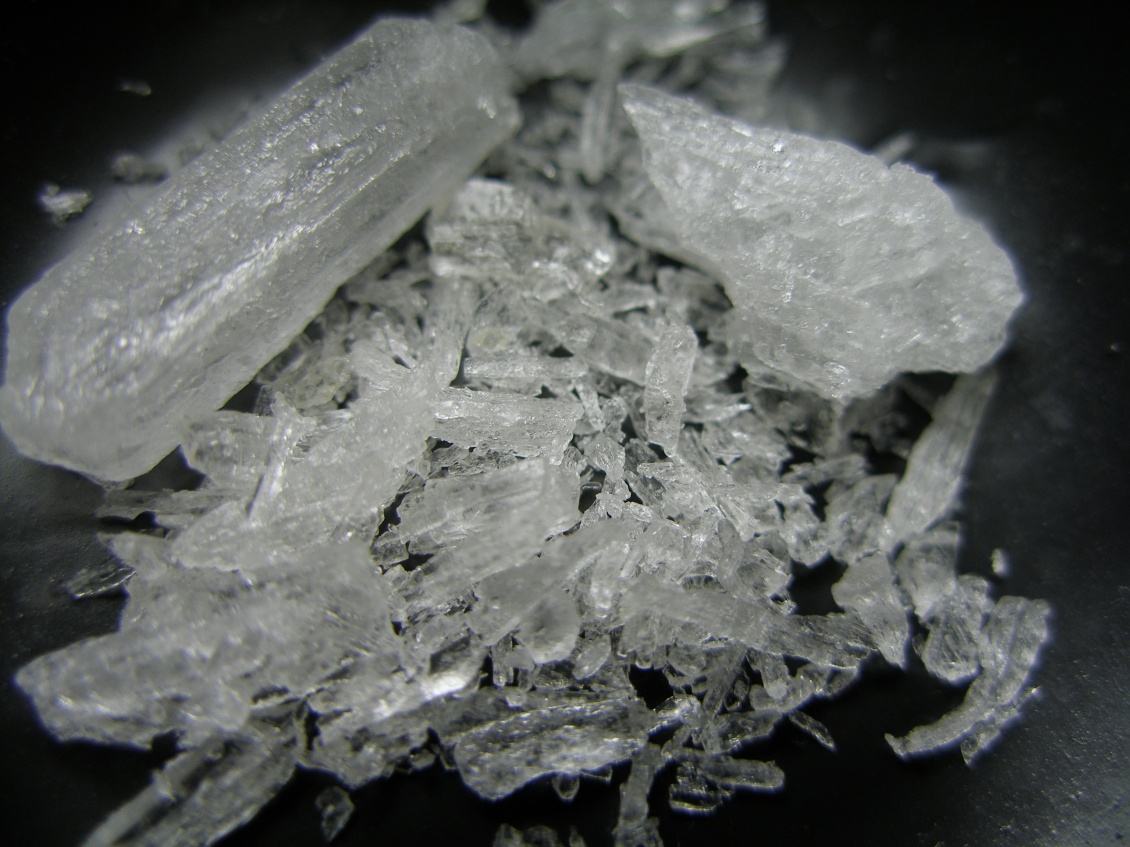 TINA: There Is No Alternative

When asked about other ways of moving ahead in the economic world, Margaret Thatcher is supposed to have answered, “There is no alternative.”  The implication is that in the world we are given, the only economics that is possible is the one that is taught in our graduate schools and appropriated by our corporations.  This doctrine has been abbreviated as TINA.

Today, when the world is so clearly heading in a destructive direction, the question about other options keeps arising.  There is thus far, however, little serious discussion of these.  One may discuss possible adjustments within the present scheme of thinking and acting, but basic challenges to established assumptions are excluded.  Explicitly or implicitly the assumption of TINA dominates.

The last refuge of established orthodoxies

This is true not just in economics.  Some of us would like to re-think higher education.  For example, we question the organization of the university around academic disciplines.  But there is little response to such proposals.  The tacit, and sometimes explicit, answer is TINA.

Rupert Sheldrake is an example of a scientist who resists the idea of TINA; he has proposed a very different understanding and practice of science than the one that now prevails.  It seems to have much to commend it.  He asks for discussion, but the dominant scientists are not interested.  They just want him to shut up and go away.  For them, TINA.  (Here is a link to Sheldrake’s TED talk, since banned.)

The belief in all these communities that “there is no alternative” is very genuine and very deep.  But it is demonstrably false.  It is the last refuge of established orthodoxies.  It protects their internal failures, and it allows the continuation of the damage that results from accepting the recommendations to which they give rise.

To those who have been socialized into these orthodoxies, that is, to the majority of us, protecting them from examination important. We have neither time nor inclination to rethink our assumptions and rebuild our thought worlds.

The truth is, however, that there are alternatives.  Many of them are not especially obscure or mysterious.  Indeed, often they appeal to common sense and allow us to think more easily about matters that we have been told are too difficult for us.

Ironically, it is sometimes the complexity and obscurity of the orthodoxy that makes it so powerful.  Once we are socialized to accept it, we do not want to believe that the intellectual sacrifice we made to reach that acceptance was not only unnecessary but destructive.  I will offer two examples, one from classical theology and one from modern thought.

TINA and the idea of Trinity

In the fifth century of the Christian era, some Christians emphasized the unity of God.  Others emphasized the deity of Jesus and of the Holy Spirit along with that of the Father.  The church labored mightily and came up with the orthodox doctrine of the Trinity.  God is one “ousia” but three “hypostases.”  No explanation is given.   Previously the terms had been used more or less synonymously.  Now new meanings must be invented.

Like many compromises, the Trinitarian creed affirms the truth of both of the competing positions.  That is good.  But it does not provide an intelligible explanation.  As long as one affirms the doctrine, one can use considerable freedom in its explanation.  But no explanation that really supports the creed in detail is fully intelligible.

Most Christians accepted the new creed.  On the authority of the church, they affirmed what they could not understand.  They were assured that there were good explanations but not much encouraged to pursue them.  A few did develop complex theories and formulations that made them comfortable.  But there is now widespread agreement that the Trinity is a“mystery.”

Prior to the promulgation of this doctrine, the church did not require that believers accept doctrines they could not understand, but after it, such acceptance on authority almost became the meaning of “faith.” If one questions the Trinity, one is likely to be told that for a Christian, there is no alternative.  Critical reason that had previously been employed in the articulation of faith now became its enemy.

But unless we define “Christians” as those who accept this creed, there is, of course, an alternative form of Christianity. There were Christians long before there was the doctrine of the Trinity.  One could then, and can now, simply accept the dominant New Testament view.  There is one God, the One whom Jesus called “Abba.”  There is one Jesus, a human being in whom the one God was uniquely incarnated.  There is a unique Spirit in and among those who open themselves to the influence (the flowing in) of both God and Jesus.  We baptize in the names of these three.

One may disagree with all of this and reject it.  But to say that those who do not believe the classical Trinitarian dogma are not Christians excludes Jesus and all his disciples, and all the writers of the New Testament.  To affirm the earlier belief is quite simple.  One does not require affirming a “mystery” as the heart of faith.

However, this simple possibility bothers those who have come to terms with the sacrifice of the intellect by developing doctrines of mystery that are often insightful and moving.  For my part I find enough mystery in every moment of my existence to feel the need to generate new mysteries through logical contradictions and mystifications.

TINA and the modern scientific worldview

Moderns are accustomed to ridiculing the church for its dogmatism and mystification.  But modernity is founded on even greater contradictions.  According to modern orthodoxy, the only causes of natural events are found in the objective world; nothing subjective plays a role in the world.  By this I mean that human intentions, purposes, reasoning, deciding, and so forth are considered irrelevant to what happens, even to what human beings do.  Everything must be explained as if the universe were nothing but clockwork.

This view underlies the most respected forms of higher education.  In standard modern teaching, it is combined with another claim, namely, that all modernist views are wholly rational.  Since rationality is held to have shown that rationality is irrelevant to what happens in the world, one wonders what significance the original claim is supposed to have.  This is pure mystification, accompanied by very little effort of justify the obvious appeal to mystery.

The acceptance of this combination of beliefs requires a sacrifice of the intellect far greater than that historically required of Christians. The sacrifice is demanded on the basis of the authority of science.  The mechanistic and deterministic science to whose authority we are to yield has been by far the best developed, and if it were the only possible science, its acceptance, despite all its problems, might be justified.  But this is not the case.

The only argument supporting the refusal to consider other assumptions as the basis for further scientific development is that they have not already been fully developed in the modern period.  Since they have not been well developed, it is thought, they cannot be considered.  The argument is really TINA.  Because there is no alternative, it is asserted, one must accept the authority of those who practice the well-developed form of science even where it makes no sense.

There is an alternative to TINA

In fact, there is an alternative.  We could accept the obvious fact that emotions and intentions and even rational thought play a role in what humans do and in what happens in the world.  Since we all know that this is true, this would not seem very difficult.

But just as Christians face a church in which enormous thought and imagination has gone into explaining the fifth-century doctrine of the Trinity, or in explaining why it cannot be explained and why this is no objection to its dogmatic affirmation, so moderns describe a mechanistic and deterministic world in which enormous thought and imagination have gone into explaining that subjective experience such as feeling and thinking has no effect.

Accordingly, for the defenders of modern science, the proposal of the simple change I am suggesting is an enormous threat that must be suppressed at all costs.  The only weapon available for such suppression is TINA.

However sympathetic we may be with the individuals who have been socialized into appealing to TINA, we cannot allow them the victory.  Contemporary orthodoxies are steering civilization to self-destruction that will take with it not only our species but many others.   THERE IS AN ALTERNATIVE.  It is past time to seize it.