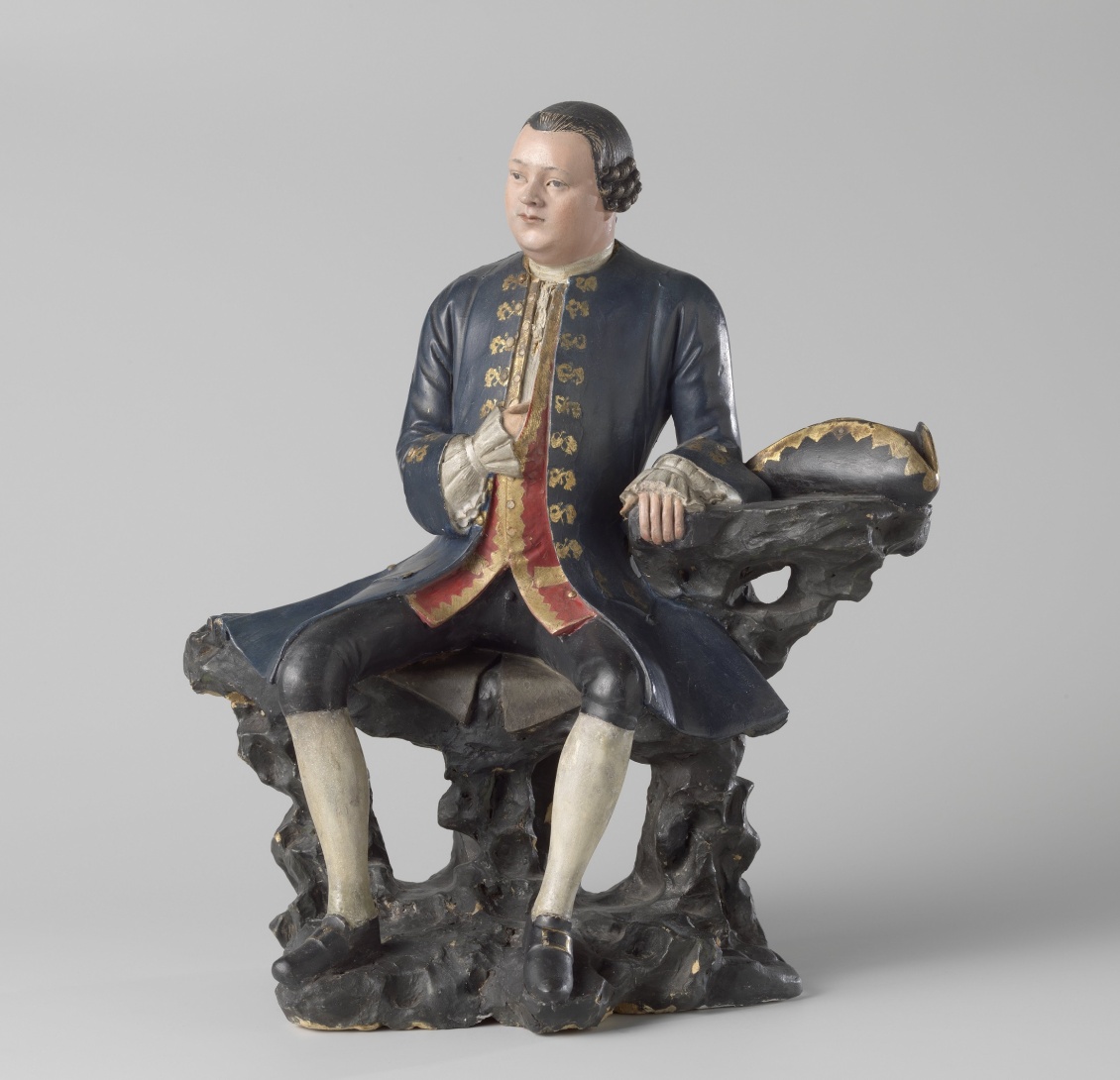 The most extensive and troubling trade agreement of all time seemed to be victorious last summer when Congress voted to give Fast Track treatment to the Trans Pacific Partnership (TPP). Giving a bill this treatment means that it cannot be amended. It must be voted up or down.

Although treaties require the support of two-thirds of the senators — for the good reason that they override national and state laws — so-called “trade agreements,” which can be much more threatening to the ability of Americans to govern themselves, require only simple majorities from both houses. No trade agreement that has been voted fast-track has failed of approval.

Clear evidence that the TPP is not popular with the American people is found in the fact that no candidate for the presidency in either party has claimed to support it. Bernie Sanders has strongly opposed it. And Hillary Clinton, who was part of the administration that negotiated the agreement, found it necessary to come out against it. It seemed that the administration might postpone bringing it up for a vote until after the election, when members of Congress do not have to attend so urgently to their own reelection.

Apparently its supporters believe that it can now be rammed through. They probably have the commitments they need.

Many members of Congress need corporate support more than popular support. It is ironic, however, that just at the moment they are calling for the vote, foreign corporations are assailing the national government on the basis of earlier trade agreements. One can hardly question that national sovereignty is being surrendered to the corporations.