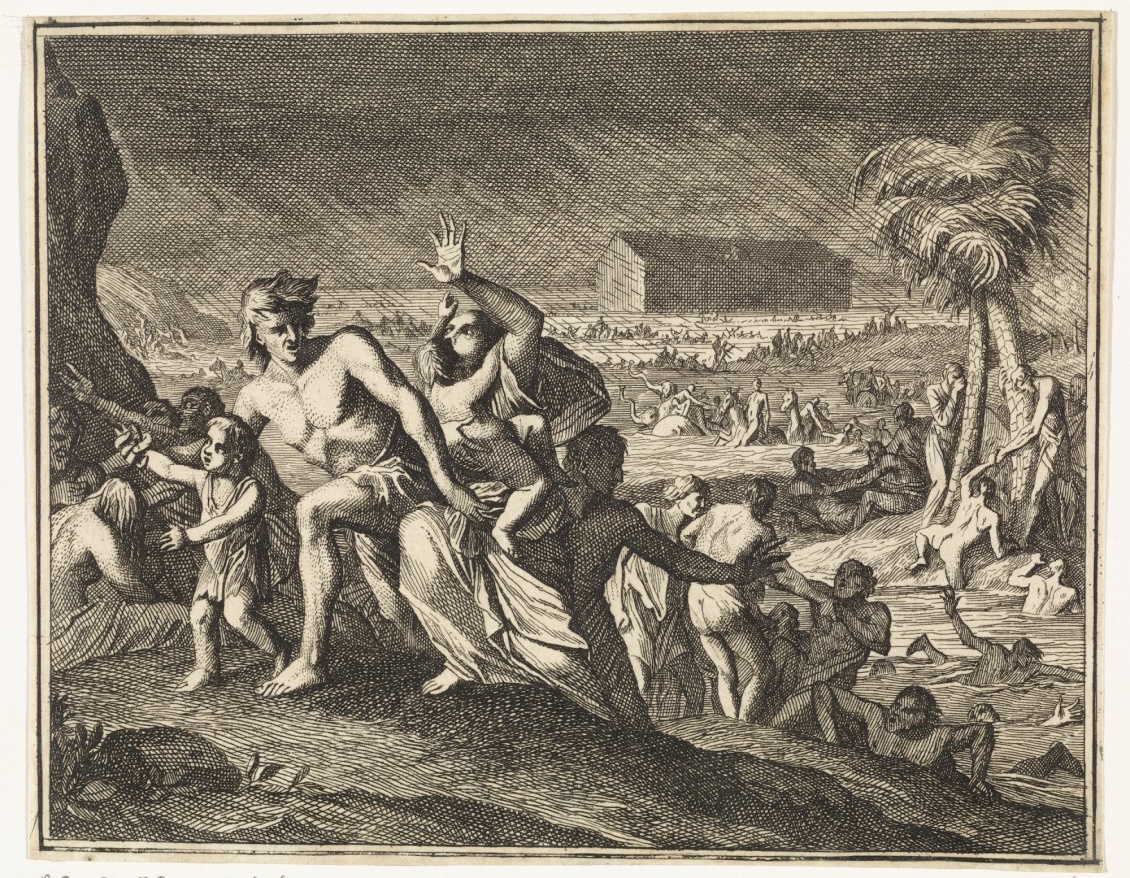 News flash for climate change deniers: The future is already here. And it isn’t very pretty.

The paradigm, and the mantra, have dramatically changed over the past few years. The question we have been wanting everyone to grapple with has been: “What kind of planetary legacy are we leaving for our grandchildren?” Well, my friend, it isn’t about grandchildren any more. It’s about us. Ourselves. Here. Now.

The news media, up to now, have been totally irresponsible in covering the Big Picture. Their focus on the catastrophic flooding in South Carolina has been a collage of horrifying scenes of nature’s destructive power coupled with anecdotal feel-good narratives about survival and compassion. No one asks why a “thousand-year flood” is now occurring almost every single year.

There are pitifully few exceptions. Doyle Rice, writing in USA Today, confronted the issue perceptively in the October 6, 2015, issue: The 1000-year rain is the sixth such event in the US in five years! Doyle writes:

The biblical flooding in South Carolina is at least the sixth so-called 1-in-1,000 year rain event in the U.S. since 2010, a trend that may be linked to factors ranging from the natural, such as a strong El Niño, to the man-made, namely climate change.

So many “1-in-1,000 year” rainfalls is unprecedented, said meteorologist Steve Bowen of Aon Benfield, a global reinsurance firm. “We have certainly had our fair share in the United States in recent years, and any increasing trend in these type of rainfall events is highly concerning,” Bowen said.

In addition to this weekend’s floods in South Carolina, which killed at least nine people, the other 1-in-1,000-year rain events include the Tennessee floods in May 2010, theMid-Atlantic, Northeast and New England drenching during Hurricane Irene in 2011, the Colorado floods in 2013, the deluge in Baltimore in August 2014, and the flooding earlier this year in Nebraska, according to Bowen.

You can read the full text here.

And in today’s Opinion section of The New York Times, Harvard’s Naomi Oreskes lays bare the facts about Exxon’s Climate Concealment, likening it to the obstructionist tactics of the tobacco industry.

“Government and academic scientists alerted policy makers to the potential threat of human-driven climate change in the 1960s and ’70s,” she writes, “but at that time climate change was still a prediction. By the late 1980s it had become an observed fact.”

Had Exxon been upfront at the time about the dangers of the greenhouse gases we were spewing into the atmosphere, we might have begun decades ago to develop a less carbon-intensive energy path to avert the worst impacts of a changing climate. Amazingly, politicians are still debating the reality of this threat, thanks in no small part to industry disinformation.

Here’s the very ugly picture we can no longer avoid confronting: The cost of continuing to deny the causes of climate change in both human and financial terms is staggering. What we are experiencing in the onslaught of lingering droughts and colossal wildfires and massive flood damage is but the tip of the rapidly melting iceberg.

The climatologically abnormal is the new normal. What we have doled out in the billions of dollars in restorative activity is only going to continue to increase, exponentially.

Imagine the good that could be accomplished if we resolved to start investing even only a fraction of those tens of billions in preventive measures. We’re going to be spending it anyway. So why not siphon off a reasonable portion of it and attack the problems of climate change aggressively, up front?

In the long run, it’s going to be a whole lot cheaper. That is, if we still have a long run.

David Polk is the author of God of Empowering Love.