Seizing an Alternative:
Toward an Ecological Civilization 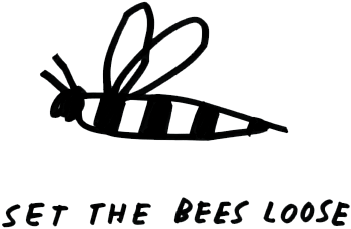 “Seizing an Alternative: Toward an Ecological Civilization” was held on the campus of Pomona College in Claremont, California June 4-7, 2015. The event attracted more than 1,500 people from around the world and featured headliners such as Bill McKibben, Vandana Shiva, Wes Jackson, Herman Daly, and others. John B. Cobb, Jr., founding board chair of Pando Populus, was intellectual architect of the event.

“Seizing an Alternative” was organized around the idea that there is an alternative to modern industrial life, and that in order to avoid catastrophic conditions we must seize an alternative way of thinking and living. That “alternative” is an ecological worldview.

For many years, pockets of activity have organized to reduce climate change, save endangered species, curb poverty, cap the influence of financial markets, bring about democratic accountability, reduce militarism, and so on.

What is missing is a new paradigm that integrates these various concerns and activities and sets them in the context of a broader vision.

Such was the work of philosophers up until the 20th century. But today, many have given up the task of thinking holistically about the world, or proposing anything like new foundations for a civilization that takes us in a different direction. And few attempt to integrate thought with action.

Some, however, including those involved with “Seizing an Alternative” and Pando Populus, have long believed that a new, more ecological way of living in the world is needed, and the time for invigorating it is now.

“At this point, we either re-think everything or give up hope. So we’re re-thinking.”
– John B. Cobb, Jr.