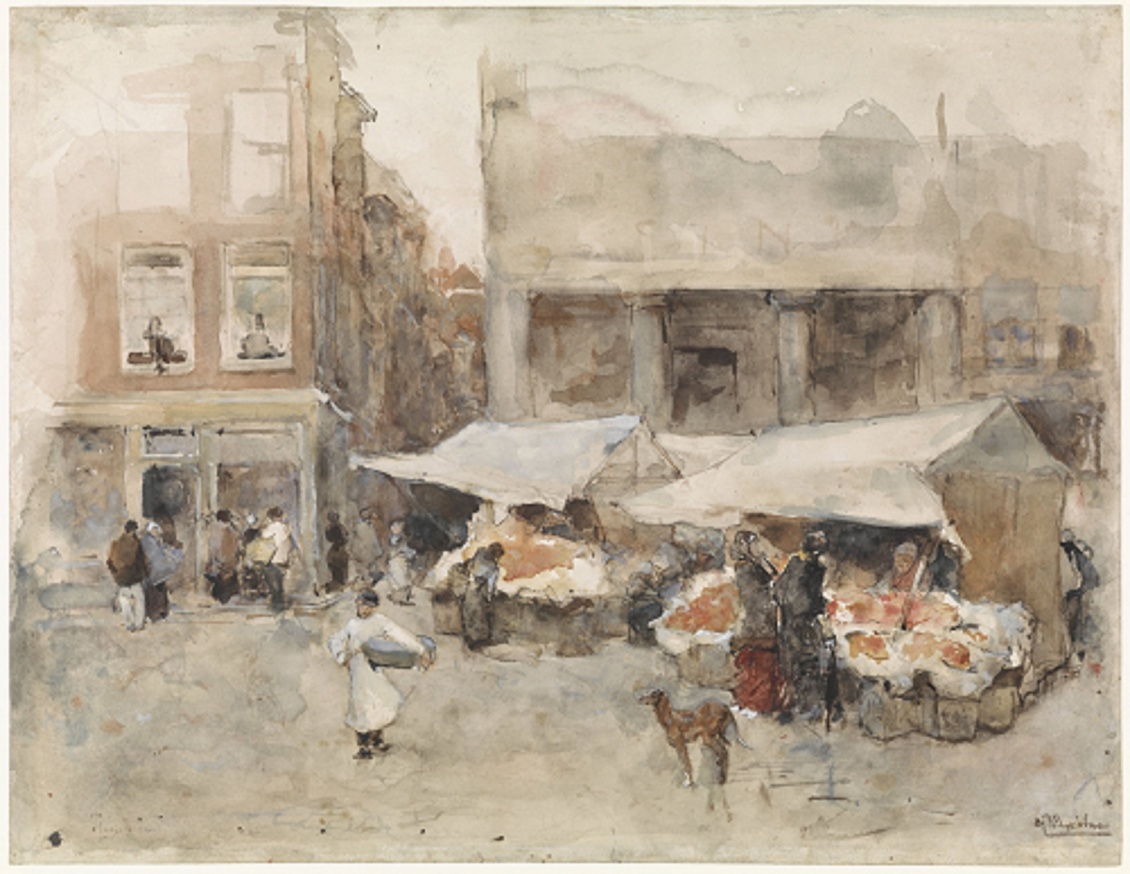 William Nordhaus has written a fine discussion of the Pope’s encyclical from the perspective of an economist in the October 8 edition of the New York Review of Books.  He is an economist who is realistic about the damage that the uncontrolled market has done. He does not minimize the importance of climate change and other ecological problems. He is deeply concerned about the terrible gap between the rich and the poor. Accordingly, he shares many of the Pope’s aims. But he feels that the Pope does not understand the nature of economic theory and the market it celebrates.

Would that most economists were as clear as Nordhaus about the importance of public management of markets to achieve the goals we all want! If they were, and if corporations followed suit, I doubt that Pope Francis would have singled out markets for criticism.

As Nordhaus points out, many of the problems highlighted by the Pope can be overcome by market mechanisms. The problem is that these are too little used and that when they are proposed, not only corporations, but also many economists, oppose them as government interference with the market. Nordhaus appeals to the work of those economists who fully recognize the need to shape the market by external controls.

Further, if we ask what can be done now quickly, the steps that Nordhaus suggests may well be the most important. Given the society into which we have been educated, with the leadership it now has, making the market work for us instead of against us may be the only way to make urgent changes. I hope that economists rally around Nordhaus and lead us in this direction instead of into the Transpacific Partnership and other forms of surrender to corporate rule.

Let us agree that the Pope’s encyclical underestimates the potential of reform within the market system. Sadly, economists and others often appeal to the ideal of a market system without the controls Nordhaus advocates. We have been accustomed to the freedom of the market being touted in opposition to just those controls. The economists who have juxtaposed the market and government control have led the Pope and many of us to identify the “market system” with the uncontrolled market system, one that opposes all effort on the part of the people to make the market work for them. So perhaps the Pope should have criticized the market as it functions without the control of governments and simply called for us all to work for the sort of controls that Nordhaus advocates.

But even then there would remain an important difference between the Pope and Nordhaus. Nordhaus wants us to find market solutions to all our problems. The Pope is critical of that mentality.

Perhaps this criticism can be clarified by noting the norms by which economists evaluate societies. They want economic growth. Nordhaus claims they are concerned about the distribution of economic gains, and some economists certainly are, although others explicitly reject this interest. Let us suppose that Nordhaus is correct that a properly controlled and directed market economy will do the best job of achieving these goals.

Still as human beings concerned for human wellbeing we might ask whether this is the best formulation of the goal. Some people today have organized a “de-growth” movement. They believe that we are now in a position where increased market activity worsens our chances for survival. Indeed, continuing what we are now doing is already unsustainable. We need to learn to produce and consume less. If the reason for favoring the market is that it supports growth, then we will have to free ourselves from market thinking. The papal encyclical opens the door to serious discussion of questions of this sort. Nordhaus’ response tries to close that door.

We could put the question in another way. For an economist, growth is increase in the sort of things that can be priced and traded in the market. For the Pope and for many other people, improved relationships are more important than an increase of goods and services. The Pope repeatedly emphasizes relationships. He notes our interdependence as people and the interdependence of the creatures that make up our environment. He notes also the interdependence of humans and our environment. With this understanding of the world, we might seek an economy that strengthened social and ecological relationships even if it did not increase goods and services.

Nordhaus operates out of economic thinking that is strongly individualistic in its assumptions. To discuss how to organize our economic life in a way that promotes human community and a sense of belonging to the land would not belong to the discipline of economics as that is now defined. Nordhaus does not seem to understand the difference between taking the market as the instrument of solving our problems and putting forward different goals altogether.

The tone of Nordhaus’ essay is irenic. He expresses much appreciation for Pope Francis. But he thinks the Pope and many of us sell the market short and fail to work to make it function in the excellent way of which it is capable. He makes a persuasive case.

I hope the tone of this response is equally irenic. I think Nordhaus shows that economic thinking focused on the market can be of great value in responding to climate change and other environmental crises. But I think Nordhaus and many economists fail to understand that their focus on the market leads them to underestimate the importance of things that are not traded there. I would like to persuade them to rethink the parameters of the academic discipline into which they have been so effectively socialized.