The Genius of the Compost 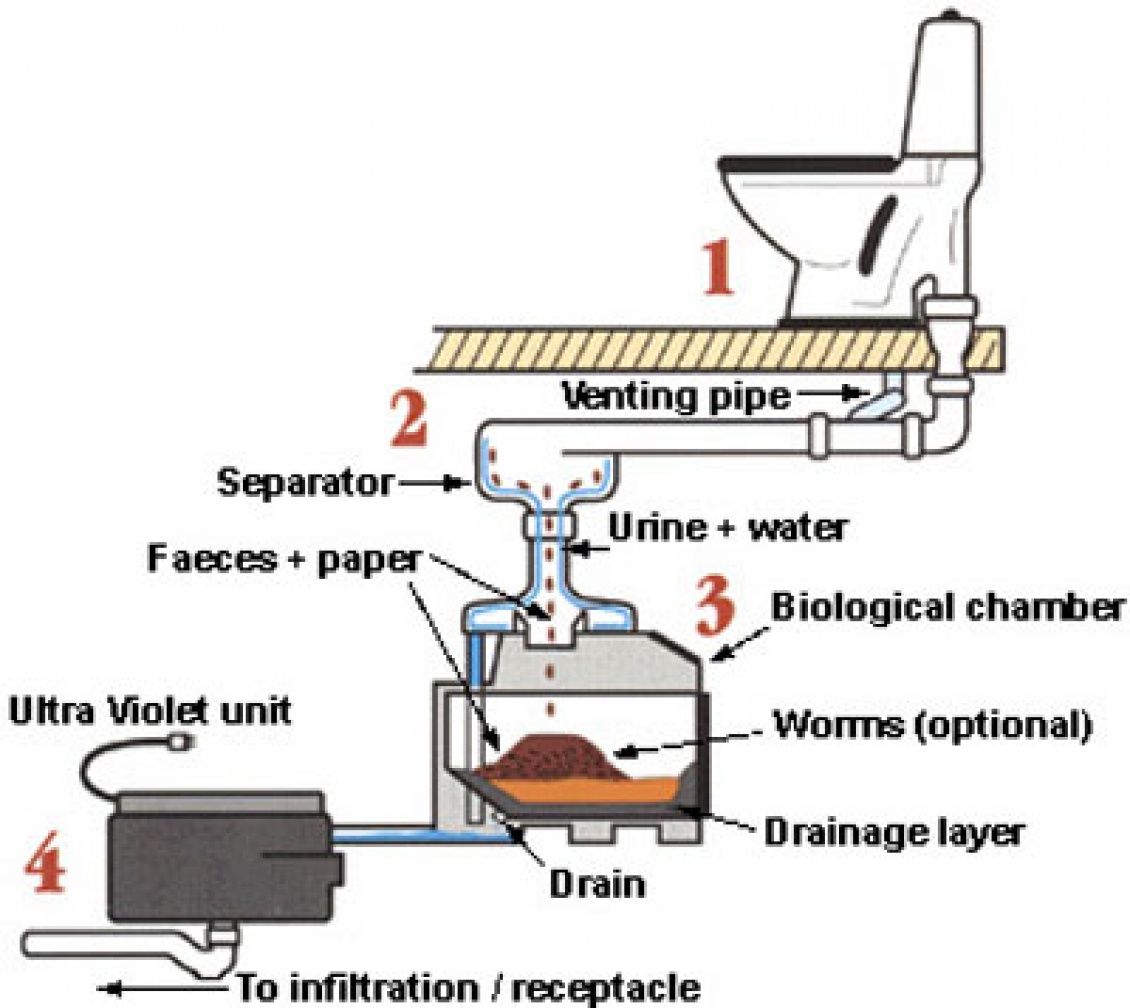 The Genius of the Compost

Most of the work of moderating climate change has been directed to reducing the use of carbon and, if our actual reduction is insufficient, to reducing the sunlight coming to the Earth.  A few people have considered carbon sequestration.  Most of these have proposed high-tech methods.

It is astonishing and encouraging to be told that global warming could be greatly affected by composting!  Composting sequesters carbon in the soil in highly constructive ways, improving the quality, quantity, and flavor of the food we eat.  Now we are told that “if we could increase by just 2 percent the carbon content of our soils, we could bring carbon dioxide levels in the atmosphere down to levels that have made the life we now know possible”  (Norman Wirzba, “Carbon and Compost,” Christian Century, March 4, 2015, p. 29.  See also Wirzba’s book, Food and Faith: a Theology of Eating).

Of course, the claim that this increase of carbon sequestration in the soil would have this effect, and the claim that composting could achieve this, both need to be checked by others before they should be acted upon.  But suppose both claims hold up under scrutiny and experiment.  Problem solved?  We could wish! The knowledge of composting and the resources for doing it are abundant.  But basing agriculture on composting would reverse fifty years of “modernization.”  It would undercut the wealth and power of some very influential individuals and corporations.  Fat chance schools of agriculture will pick this up or that those who now control agriculture will  make the needed changes!

This contrast between the physical simplicity of a win-win solution and the unlikelihood that it will be taken seriously highlights the deeper problem the Earth faces.   Our actual policies are controlled by personal and corporate wealth.   We could conclude that all we need is a change of government, and that would certainly help.  But if we continued to listen to our “experts,” we would still not make the needed changes.  They have been trained in universities whose assumptions support “modernization.”

Suppose our universities also changed and began to take seriously both common sense and the pursuit of wisdom.  That would be wonderful, but there would still be problems.  Agricultural practices based on improving the soil by composting would require more labor.   The required labor would involve creative responses to changing conditions.  Food would be more local, more seasonal, and probably more expensive.  We would need to eat less meat.  Modern people have been socialized to demand immediate gratification.  Status is associated with increasingly “advanced” technology and “efficiency.”  Progress is measured by income and wealth.  Most would resent any pressure to change eating habits.

My point is that even if the solution to the problem of global warming lies at hand, it cannot easily be seized.  To adopt it requires changes not only in political and economic institutions but also in popular ideas, customs, and personal habits.  Our family lives, our educational system, and our religious teaching would have to change too.

If we served life rather than money, and if we then learned that a good life for humans, other animals, and plants would be made possible by large-scale composting, the choice of action would be a “no-brainer.”  As it is, this discovery will appear as another “interesting” idea. We will be “realistic” and discuss geo-engineering instead.  Must we give up?  No!  We should recognize that we have met the enemy, and it includes us.  Then maybe we can seize an alternative.

Meanwhile, those who come early for the “Seizing an Alternative “ event can enjoy a trek not only to the Regenerative Agriculture Center at Cal Poly but also to the garden at Pilgrim Place built up by composting.  They can hold a handful of the soil composting has created and discover the rich and generative ecosystem it contains.  They can imagine what it would be like to save the world by making more of it.  This garden is the work of Dean Freudenberger who has organized the conference track titled “Agroecology as Foundational for Ecological Civilization” in the Section, “Ecological Civilization.”