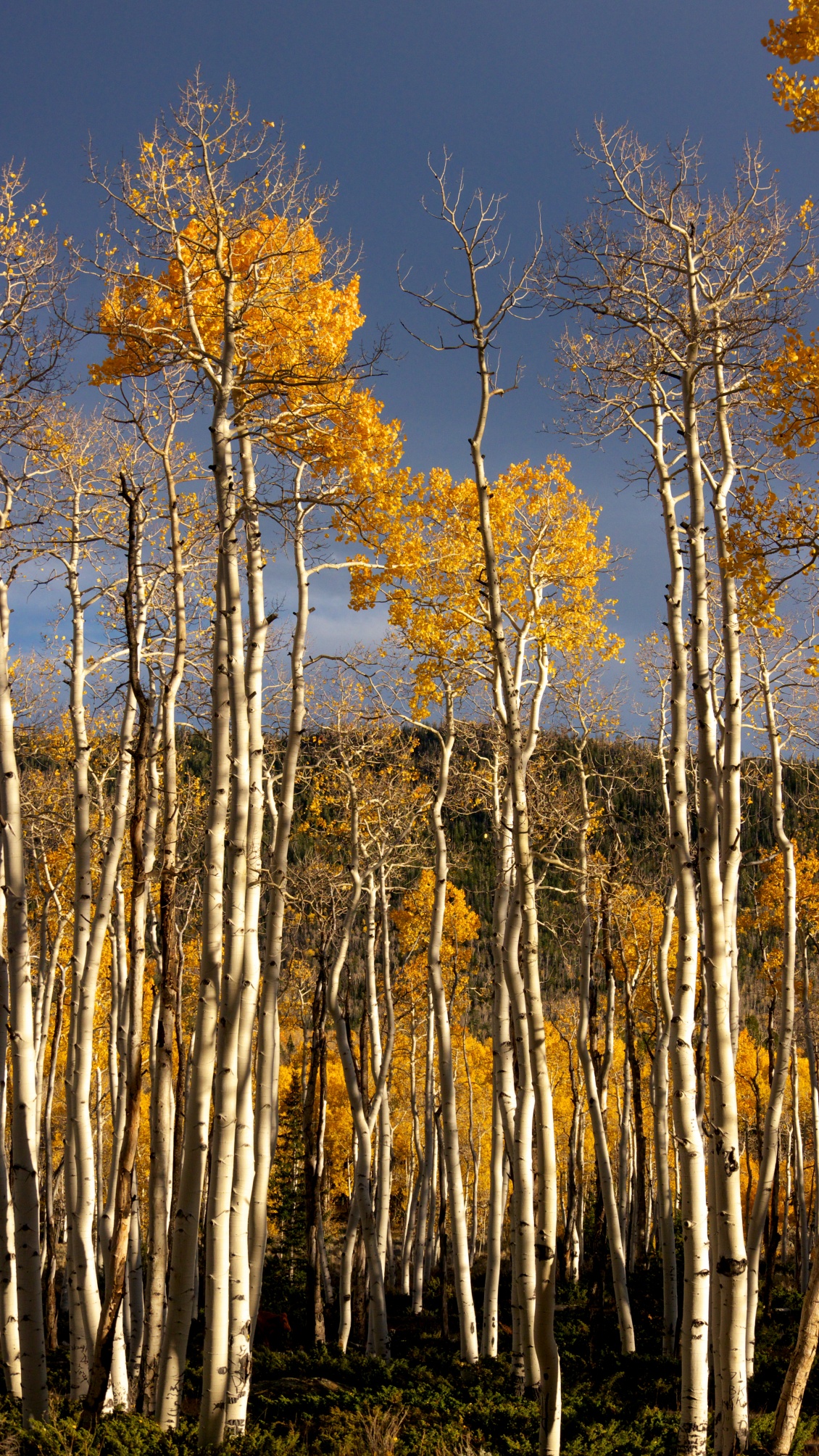 In the process of developing the Tenth International Whitehead Conference, “Seizing an Alternative,” Pando Populus came into existence.

Alfred North Whitehead lived in an age before “ecological consciousness” and never heard of Pando. Nonetheless, I think of him as the philosopher for an ecological civilization and Pando as a remarkable symbol of his most basic ideas. This requires some explanation.

Both “organism” and “ecology” are now used to distinguish a pattern of thought from the mechanistic and industrial one that shapes most scholarship and the direction of government policy. The term “ecology,” in the way it is used today, emphasizes that individual things do not exist in isolation. They exist in and through their interactions with others. When these interactions are healthy, the whole community of things flourishes. Whitehead explains that he uses “organism” precisely because an organism is dependent for its existence on its environment. And, of course, each organism is part of the environment that shapes others.

This can be illustrated in an infinite number of ways, but the quaking aspen tree called Pando is a remarkable example.

“Pando” is the name of a great expanse of aspen trees in Utah; populus is the genus for aspen. Each individual in the Pando cluster appears to be a separate organism, but it turns out that the aspen within this 100-plus acre area all depend on the same root system and are genetically identical. As a whole they constitute a single organism, the largest on Earth.

Pando is also the oldest organism on the planet. It has survived changes and disasters over thousands, perhaps tens of thousands of years. In unity there is strength and the capacity to endure.

Pando is an extreme illustration of the misleading appearance of a world of separate things. It points to the deep interconnectedness of the things we too often treat as self-contained and even the deeper unity that expresses itself in great diversity.

A different view of what is real

Although many people now recognize the central importance of our deep connectedness, not all recognize that this implies a fundamentally different view of what is most real.

The sciences have thus far focused on explaining organisms in terms of mechanisms. They have assumed that when one fully explains an organism, one will account for it by “matter in motion.” Whitehead’s philosophy of ecological relations, in contrast, taught that when one fully understands matter, one will account for it in terms of the “organisms” of which it is ultimately composed.

Of course, this involves stretching the meaning of “organism.” What remains literal in this Whiteheadian stretch is the notion that all the entities of which the world is made up exist only in and through their relationships. To be is to be in ecological relation.

A society of such “organisms” is something Pando represents as a powerful symbol and what today we call an ecology. To replace Whitehead’s term “organism” with the term “ecology” is not misleading. For Whitehead, the world is at heart a matter of ecological relationships, at every level of reality, through and through.

A philosophy of ecological civilization

We are also presenting Whitehead as the philosopher, par excellence, of “ecological civilization.” He has only recently been thought of explicitly in this way. But our terminology is justified in part by the way ”ecological civilization” has come into use. The phrase was developed in China largely under the influence of Whitehead. The connotations are two-fold. First, human beings need to respect the natural ecology and adjust their actions to it. Second, human relations are also to be seen in terms of mutually supportive interconnections with one another. Whitehead’s philosophy strongly supports both of these requirements.

Even so, the terms, “ecological” and “civilization” can be in a radical tension, and the phrase “ecological civilization” may be dismissed as an oxymoron. Prior to civilization human beings were part of the natural ecology. Civilization, which cannot be separated from agriculture and the cities that agriculture made possible, inherently ended that period and instituted another, one of human mastery over nature and exploitation of it. To return to fully ecological living would be to abandon civilization.

Distressed by the self-destructive way in which we now live, some are, indeed, ready to turn their backs on civilization, but few would go all the way. If we consider what biologists are identifying as a healthy ecology, we see that it cares nothing for individuals. Populations of animal species are regulated largely by predators or lack of food. Most of us would have to die before the human species could function in a fully ecological manner with other species. So far as I know, no one is advocating this feature of ecological life as the human future. Certainly Whitehead does not encourage us in this direction.
Despite this possible misunderstanding of what is intended by “ecological” in the phrase “ecological civilization,” the terminology calls attention to the importance of finding a way of organizing a civilization so that it can endure; that is, sustainability is an obvious requirement. But “sustainability” is a largely negative term, whereas it is important to have attractive goals. An “ecological civilization” points to attractive and enriching relations with other creatures and with one another.

In many circles the quest is still economic growth, and this is commonly measured by quantity of market activity. If the importance of ecological factors is recognized, the effort is to grow in ways that do as little harm as possible to the environment.

Growth of this sort is not easy to measure, but measurements of “happiness” or “wellbeing” can now be used. Although human happiness is not identical with ecological civilization, aiming at its increase is far better than seeking ever increasing market activity, which demands the throughput of natural resources. If we change our policies from seeking increasing market activity to seeking “sustainable human happiness,” we would grow in ways that would allow for a healthy biosphere. Ecological civilization would truly be approximated. Whitehead can undergird this form of development.

In making the case for Whitehead as the philosopher of ecological civilization, I realize that there are other brilliant thinkers who have made vital philosophical contributions to the needed understanding. Still, Whitehead is distinctive, if not unique, in making ecological relations primary in the interpretation of reality. He was unique also in the systematic rigor with which he accomplished this.

This general formulation of the relationship between Whitehead, ecological civilization, and Pando may provide some helpful orientation. But it raises numerous questions. Pando Populus acclaims “Seizing an Alternative: Toward an Ecological Civilization” as its inaugural conference, and it invites all to come to explore many of these questions.