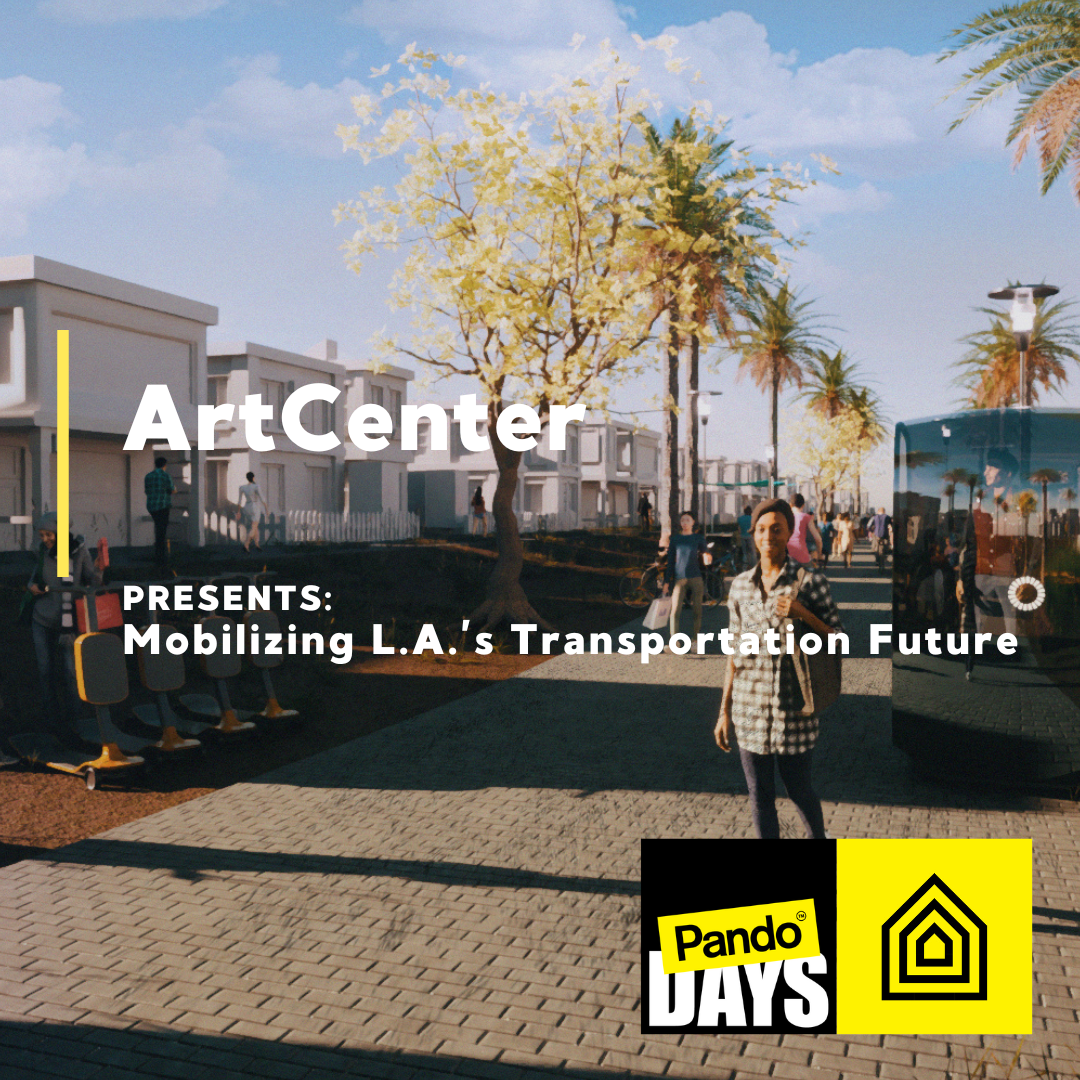 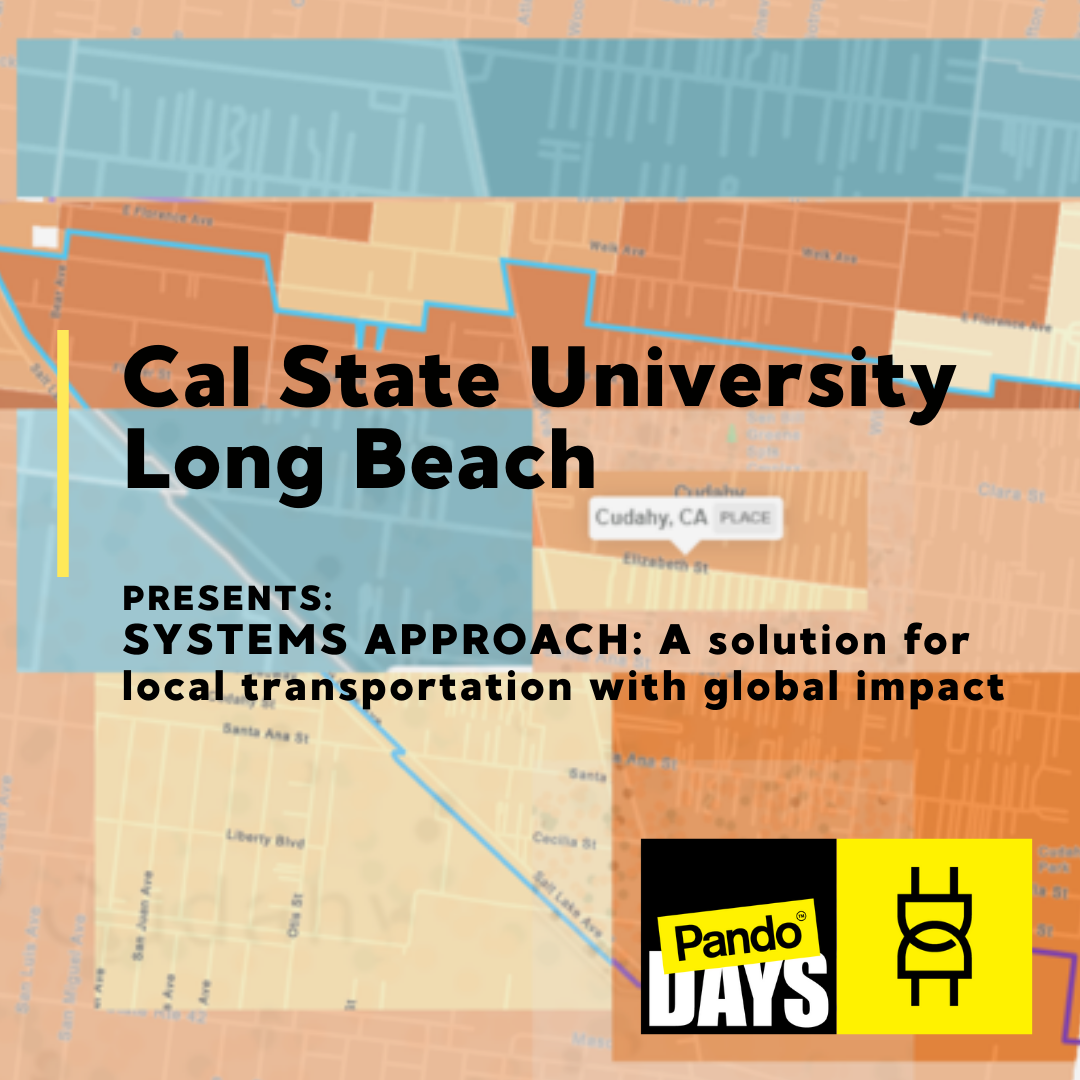 COUNTY GOALS #7B, #8A, & #11
Systems Approach: A solution for local transportation with global impact. 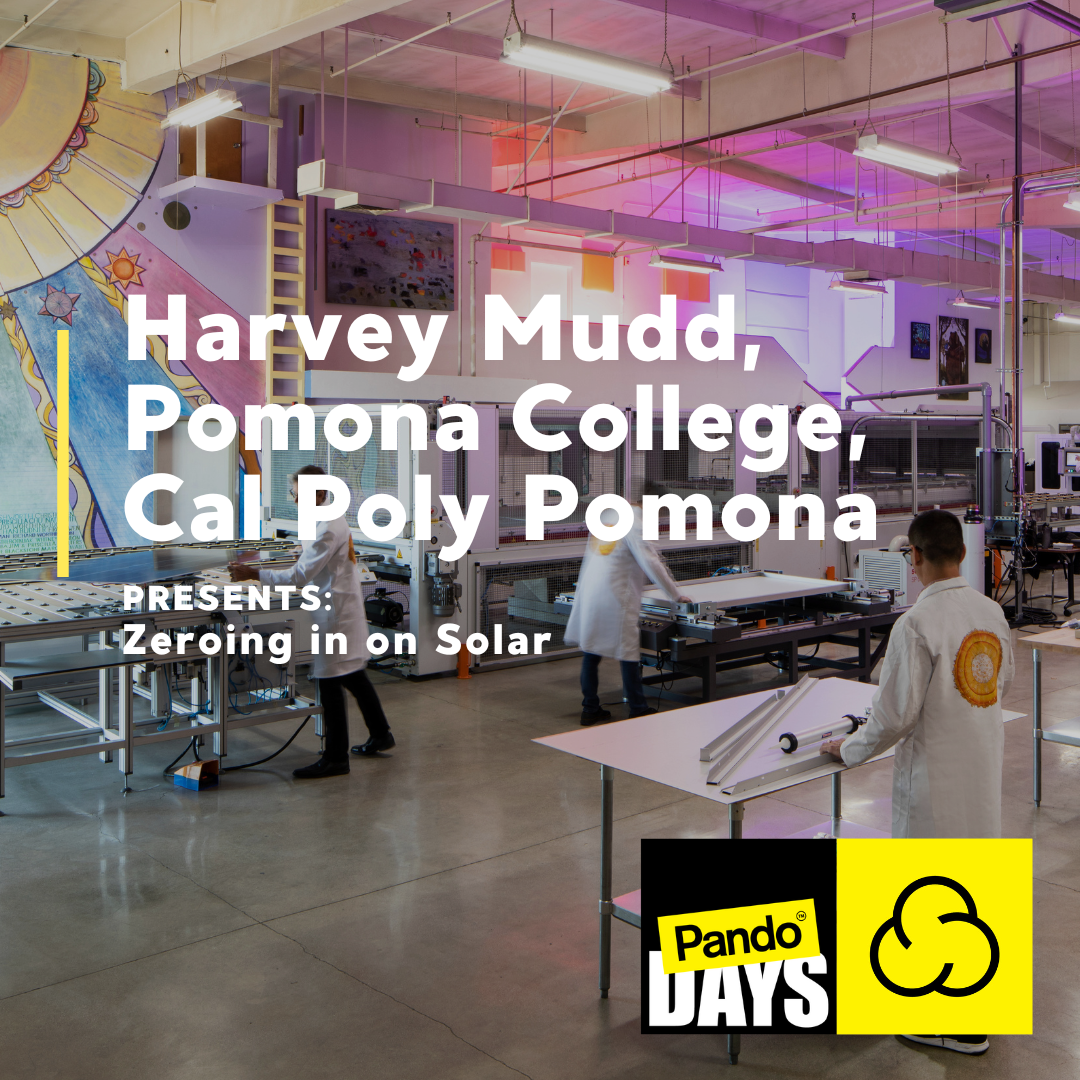 COUNTY GOAL #7A
Zeroing in on Solar
Developing a strategic plan to place non-profit solar panel factories in LA County’s under served communities. 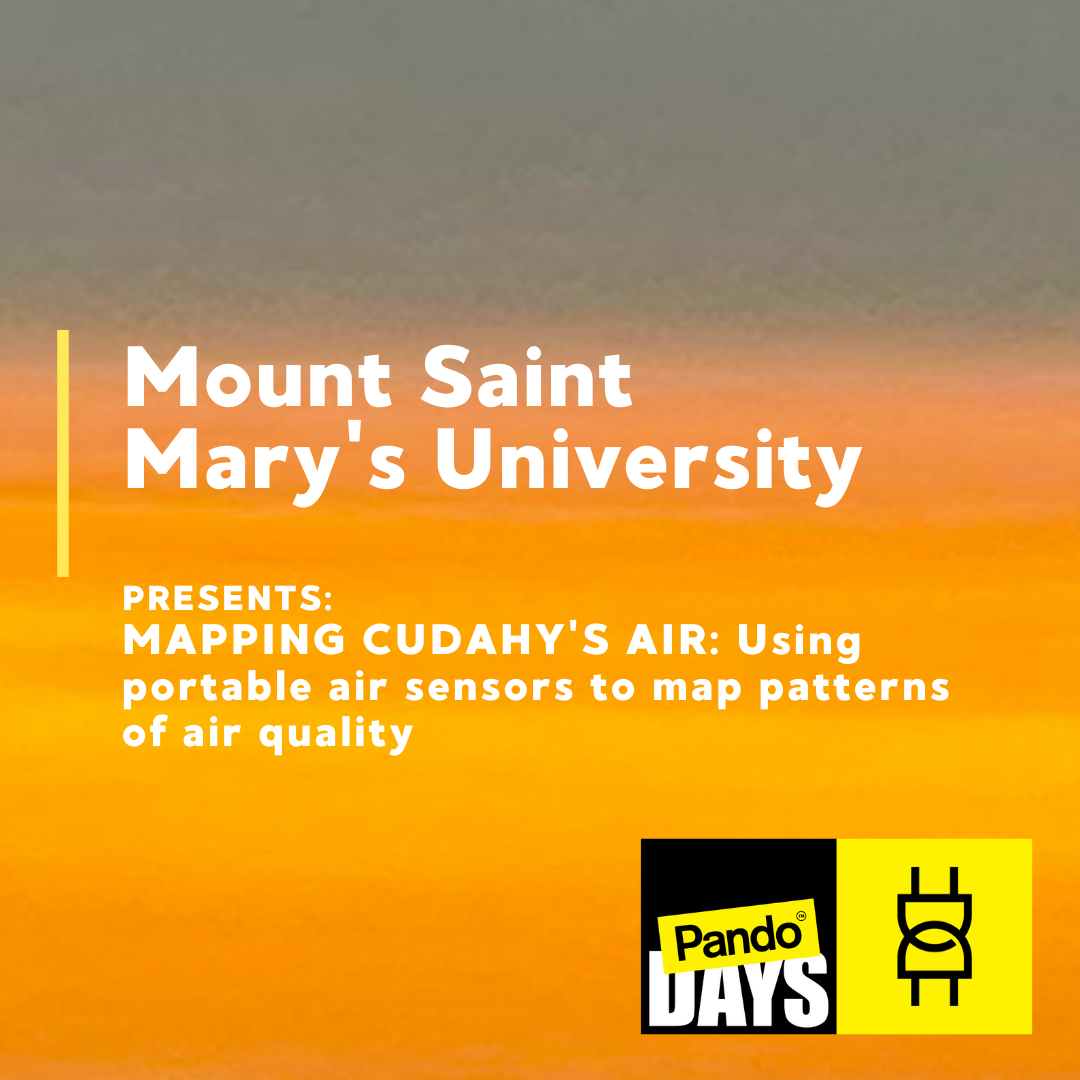 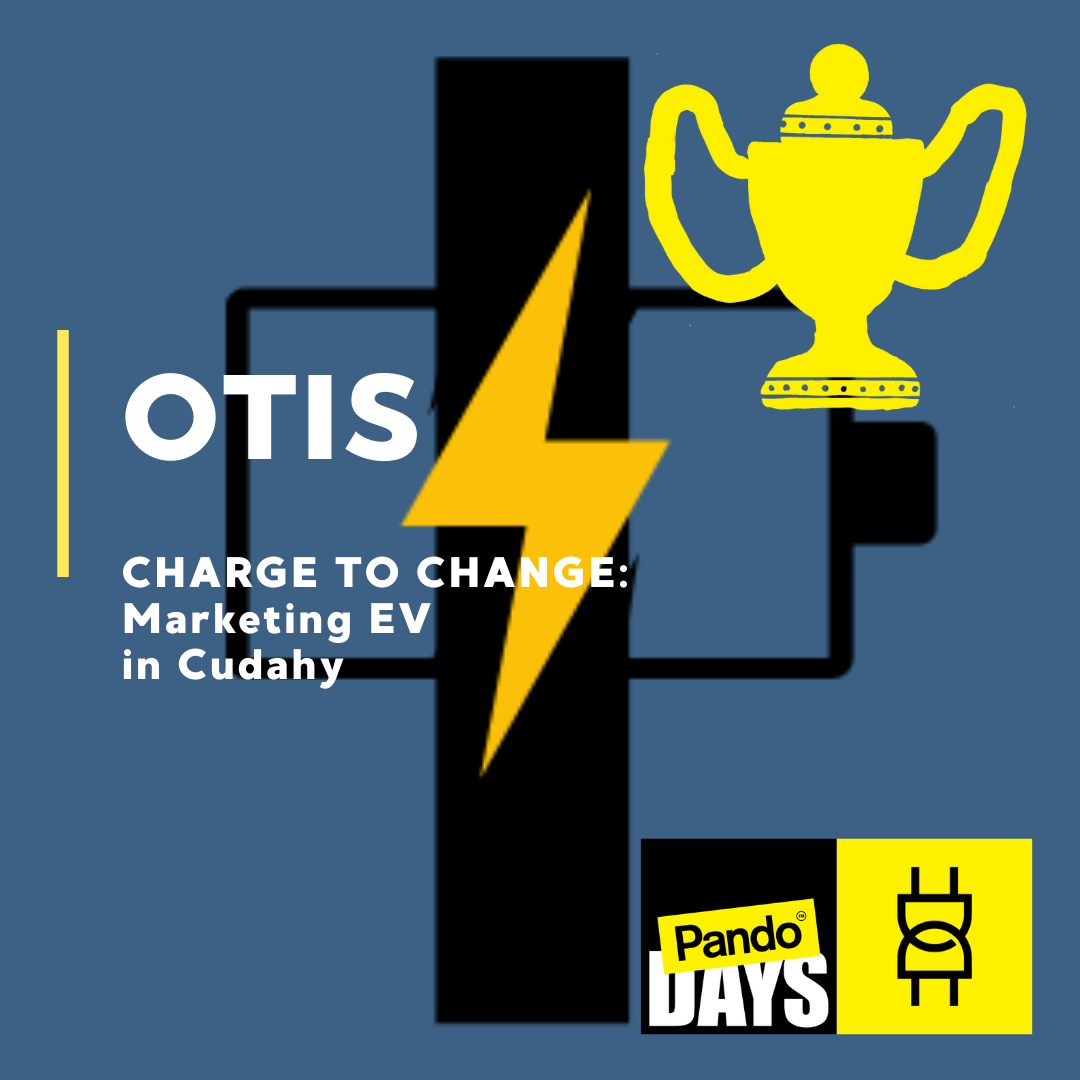 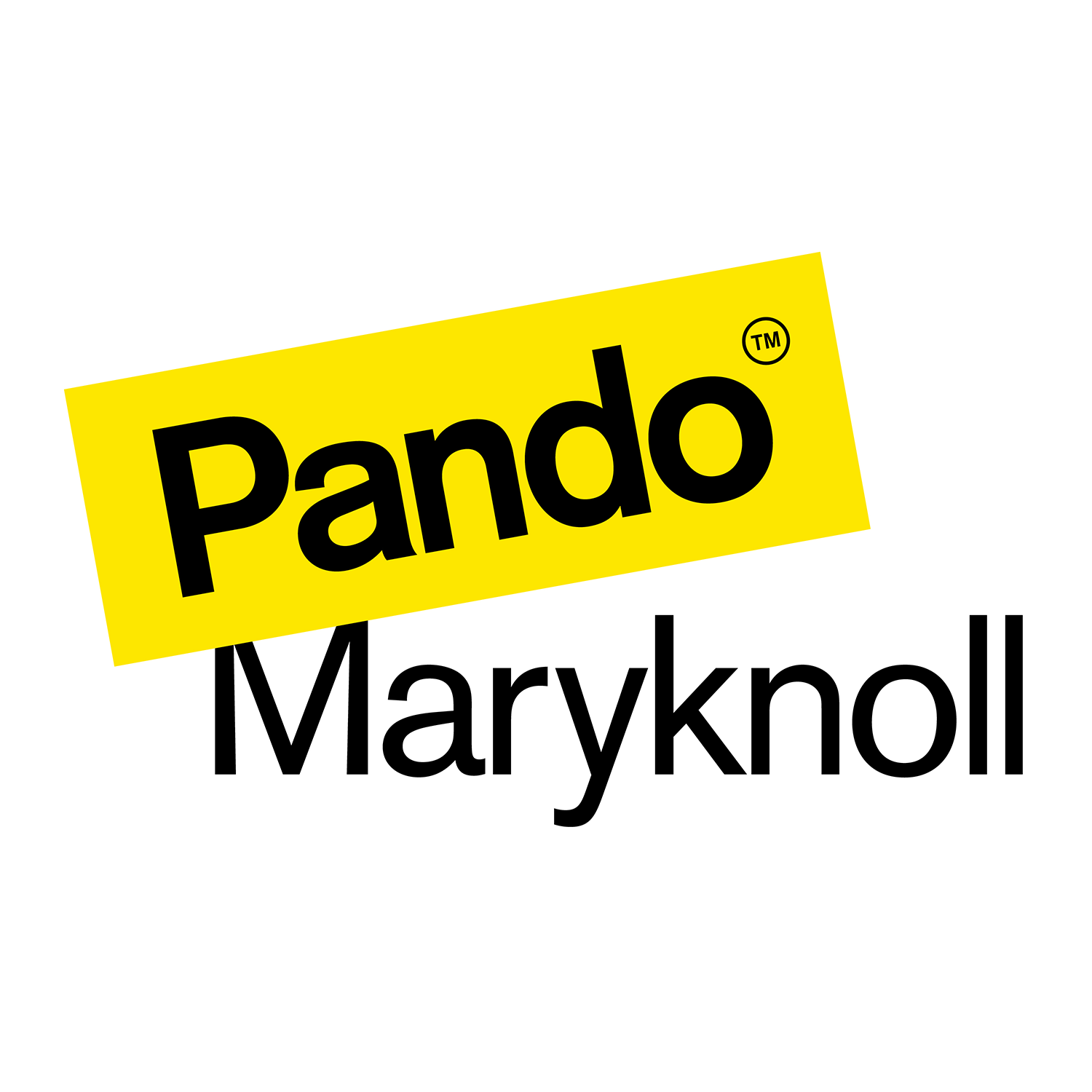 Prototype to incarnate the vision of Pope Francis’s “integral ecology” at the Maryknoll Monrovia campus. 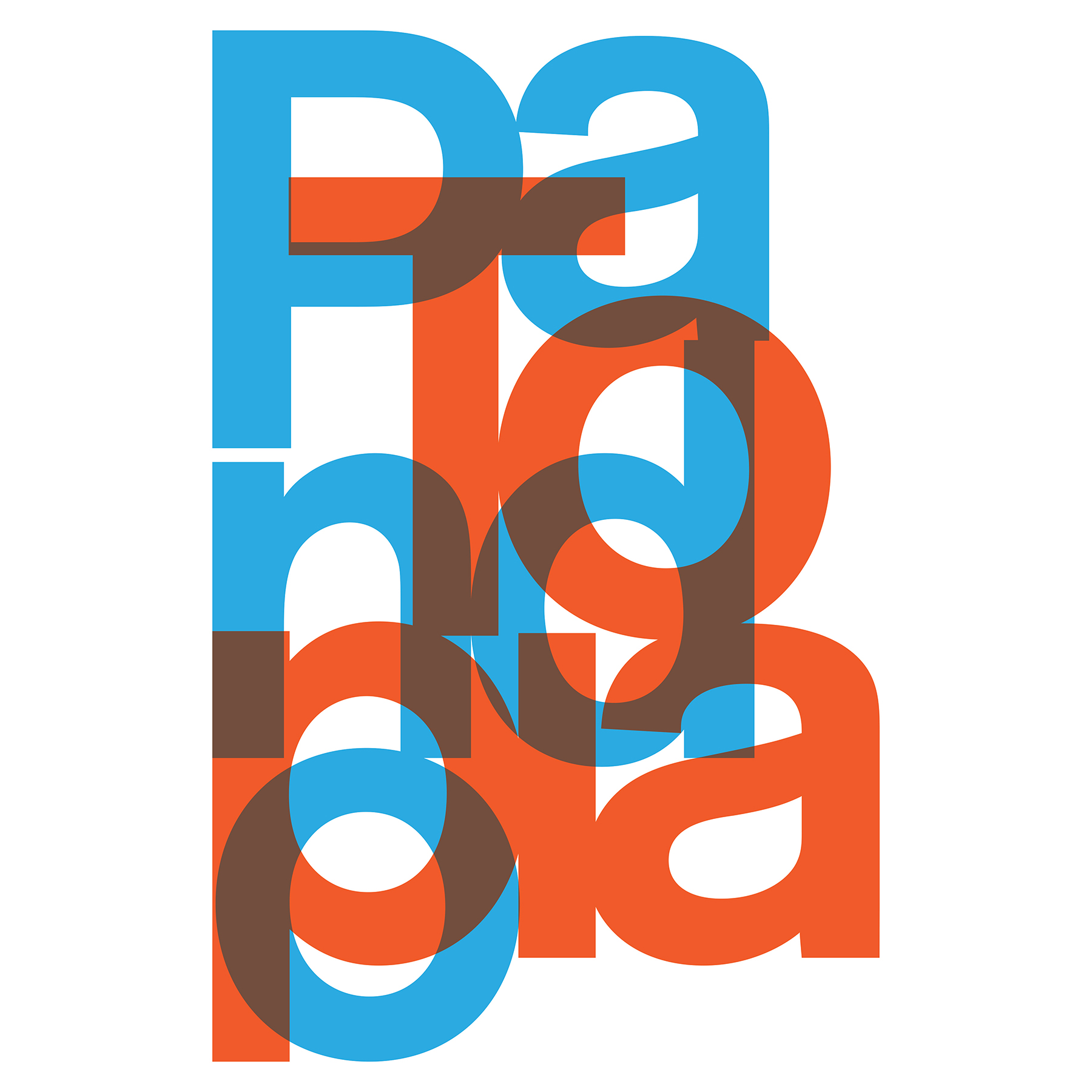 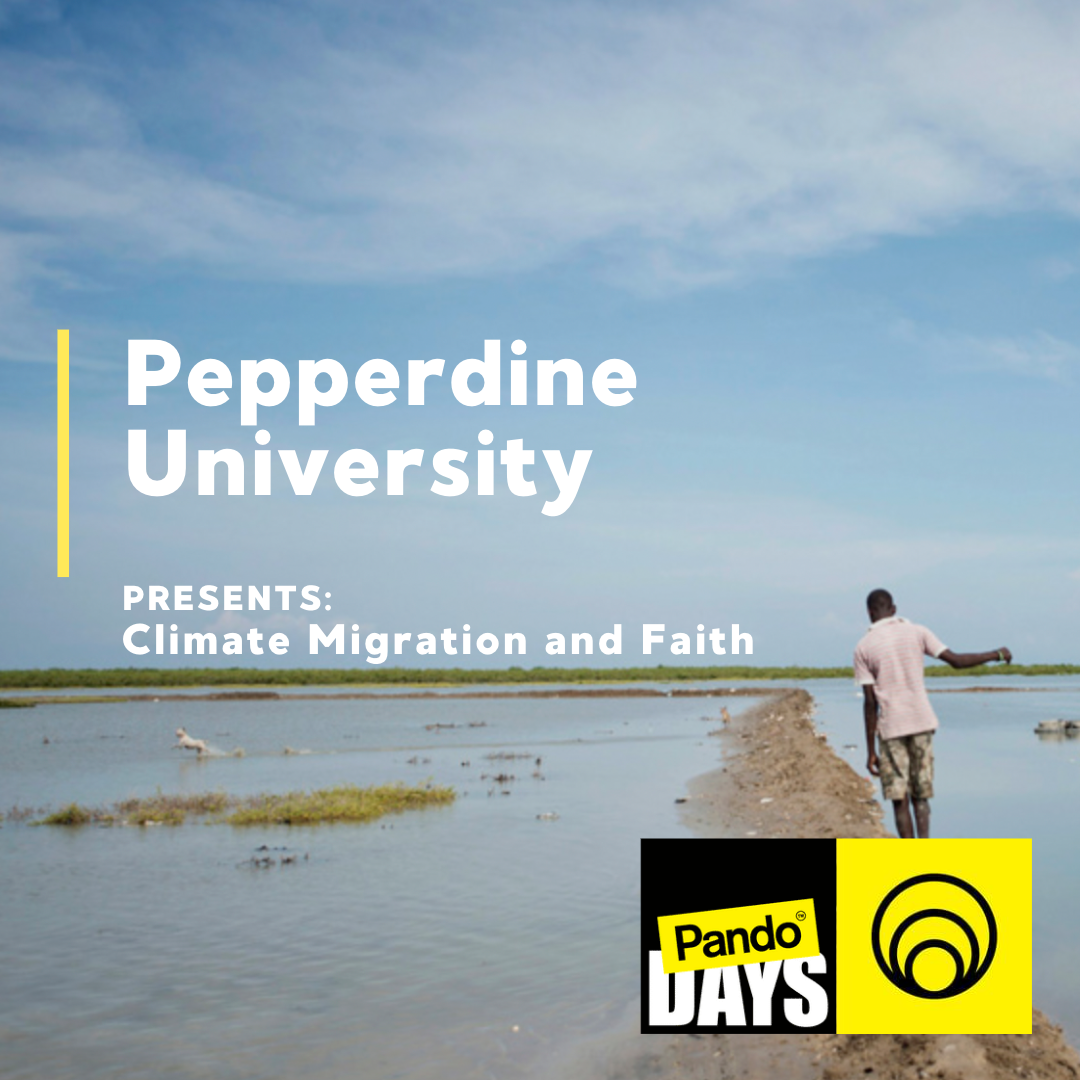 COUNTY GOALS #5, #7, & #11
Climate Migration and Faith
Developing a communication and action plan that church leaders can use to mobilize community engagement on the challenges of climate migration.

Magenta House - at the intersection of youth and civic engagement - is about more than sustainability.

According to theologian Tom Oord, we need a revolution. One that isn't just social and political, but is spiritual and religious as well. One that believes creation and all creatures are intrinsically valuable.

We are all indigenous to this Mother Earth. We are not her failed experiment. That is not what we are. We are her immune response.

What Can I Say to Farmers?

I have been told that many of you in this gathering are farmers. In your hands now lies the destiny of the world. I would like to speak directly to you.

ExxonMobil's online defense appeals for confidence in its “scientific and engineering mindset.” It’s because of mindsets like this that we need a new worldview.

The climatologically abnormal is the new normal.

"Very few regrets, I thought, except this one: that we had not done justice to this huge, overshadowing, overwhelming issue of...Climate Change." -- Alan Rusbridger, Guardian

The “modern” world quickly abandoned Greek wisdom. Seventeenth-century scientists constructed a machine out of the sacred natural world and cosmos of the Greeks. Even humans started thinking like machines.

Tell the Truth about Climate?

Should climate scientists frankly tell the public just how dire the situation is? On this question, there are differences of opinion within the climate community.

Marilyn Hempel on population: "We're still adding about 220,000 people a day. The question is: what will be left, of civil society and of the non-human world, by the time human population finally stops growing."