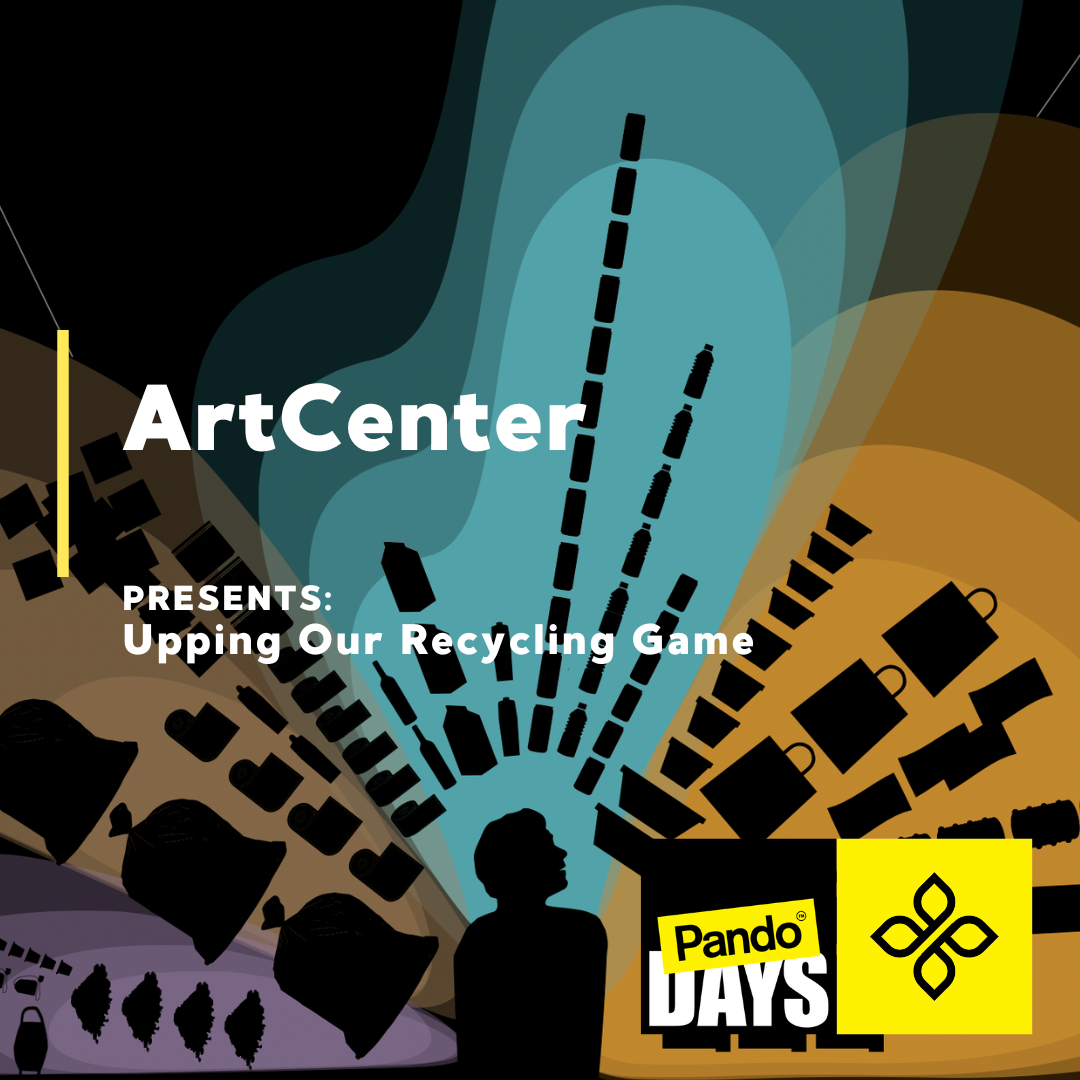 COUNTY GOALS #4 & #9
Upping Our Recycling Game
Designing an innovative suite of products to reduce waste and promote sustainability through durability, longevity and repurposing. 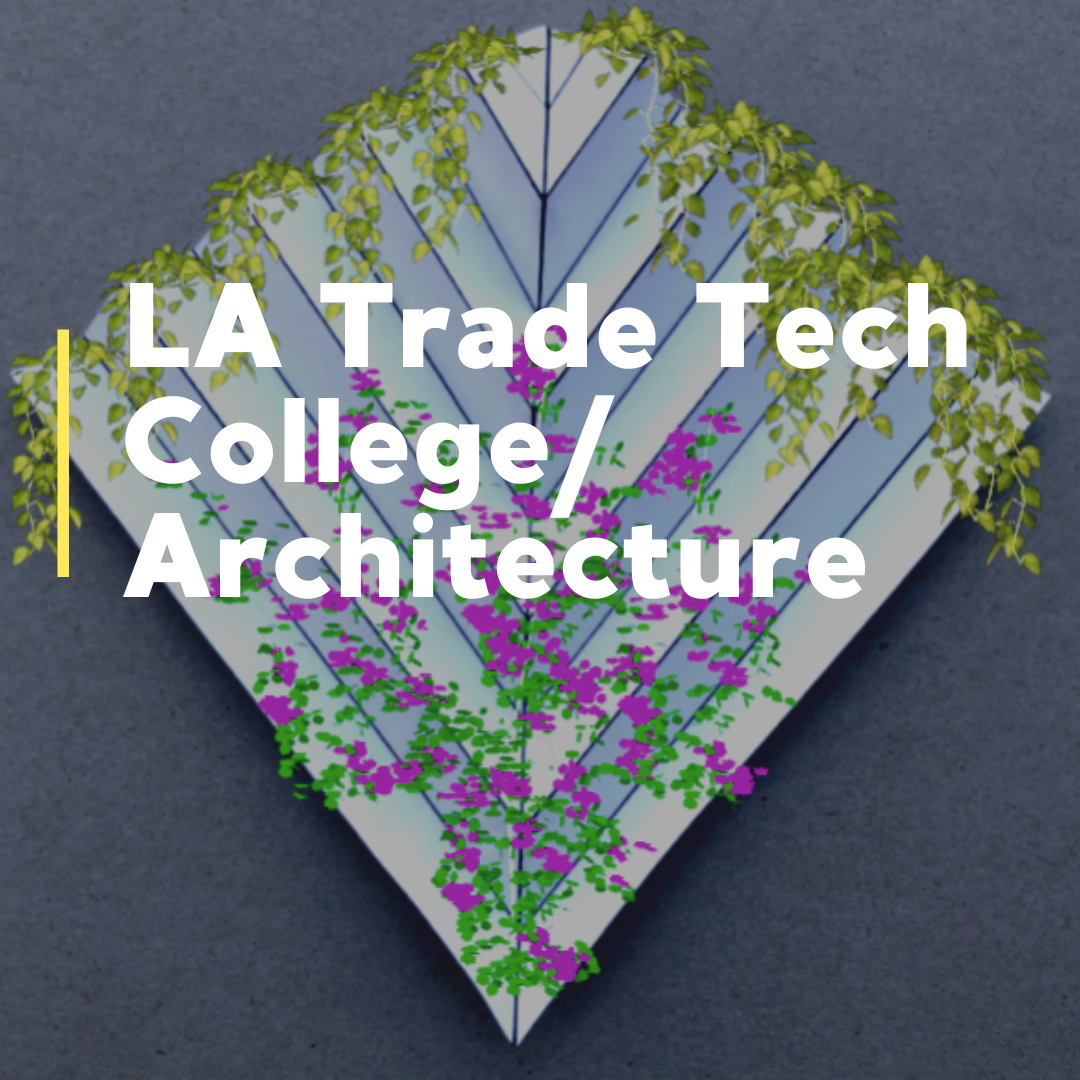 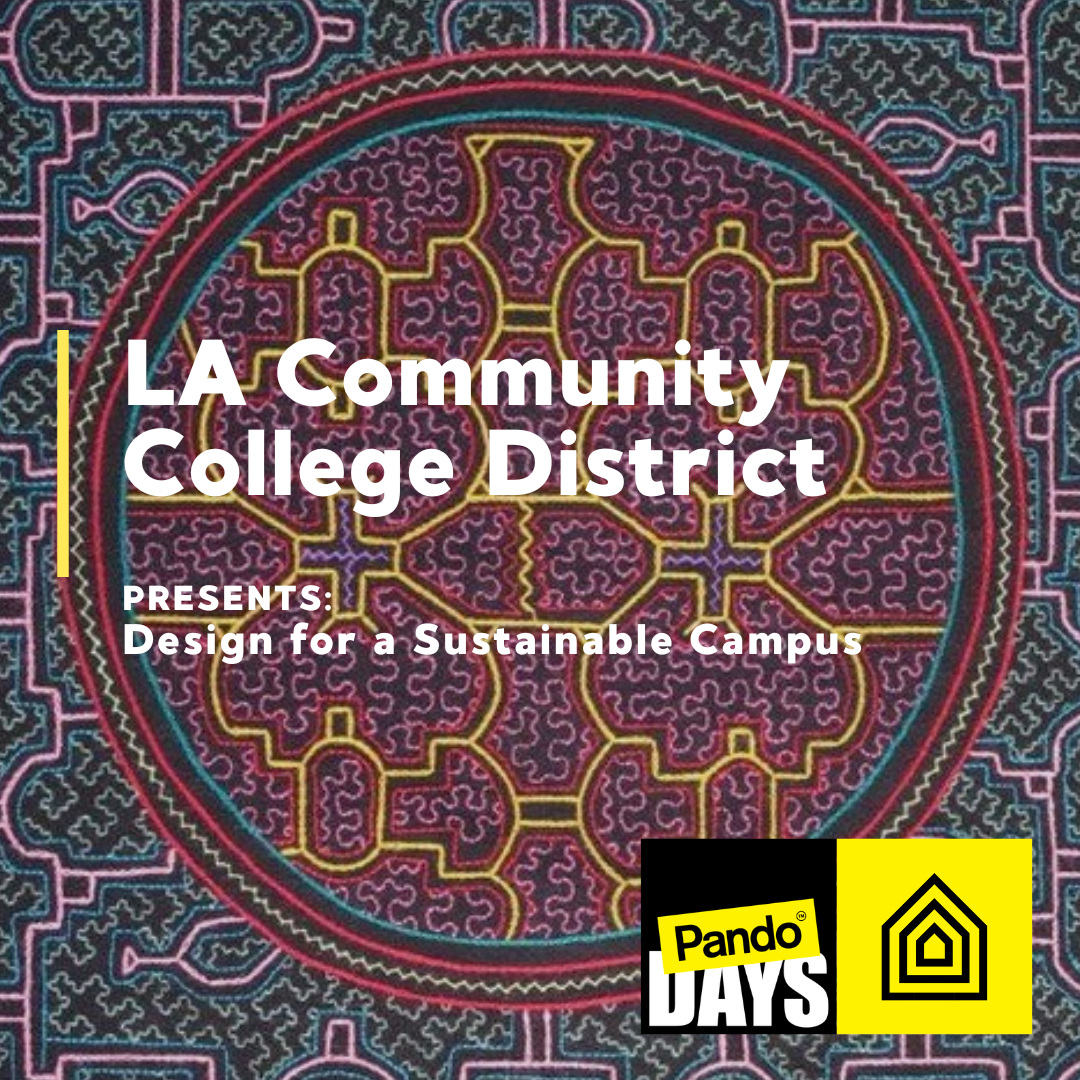 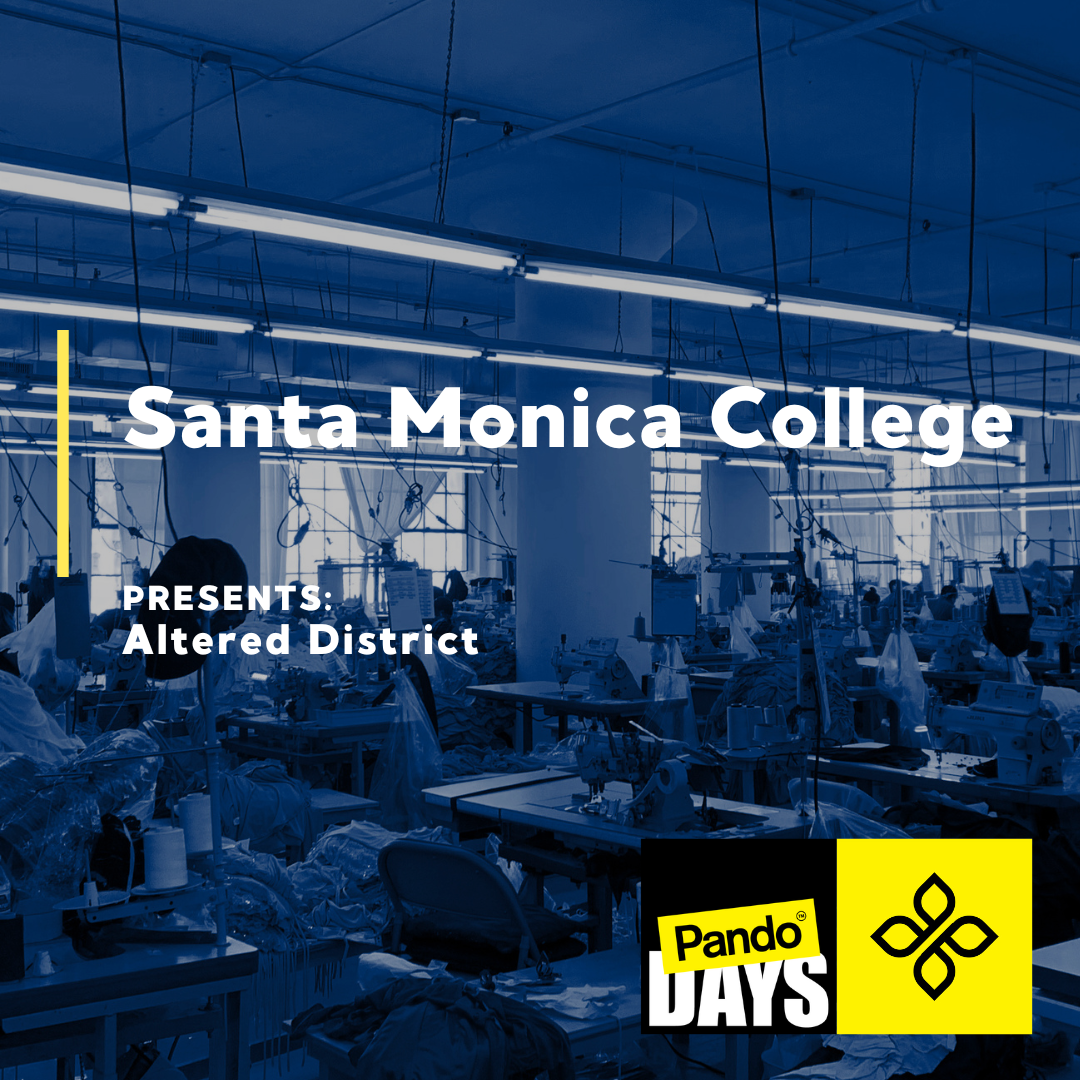 Fresh proposals can inform the debate about public banking in California. Toward that end, Pando Populus invites leading and original thinkers...

Fresh proposals can inform the debate about public banking in California. Toward that end, Pando Populus invites leading and original thinkers...

Most economists (including this one), believe that there is a vital role for governments in the financial sector. The exact role is open to debate and might very well vary across countries and over time.

The main epiphany for Raworth is the realization that the economy has both a biophysical ceiling and an ethico-social floor, and that the Keynesian-neoclassical growth synthesis tends to violate both of these limits.

Banking of, by and for the People?

When residents of Yorba Linda and Placienta, California, approved a $200 million school construction bond, they got a nasty surprise. “Just one $22 million borrowing from 2011 will cost taxpayers nearly 13 times that amount — $280 million — to repay,” the Orange County Register reported in 2015.

By "Trumponomics," I mean an unrestrained commitment to policies of drill it, pump it, burn it, cut it down, dig it up, pave it over, buy it, consume it, and if it threatens to slow growth, then run over it or bomb it.

I proposed that we view Western history, after the fall of Rome, in terms of three periods distinguished by the deepest level of loyalties and the ways people understood themselves: Christianism, nationalism, and economism. Perhaps economism might now give way to "Earthism." Let's work for that.

Residents and visitors breathe dark, smoggy air in the cities, and partly because the problems are so serious, China is committed to work for “ecological civilization.”

We who seek an ecological civilization have a chance. The tide may be turning toward supporting the public interest. Perhaps DEMOCRACY has a future.

One can hardly question that national sovereignty is being surrendered to the corporations.

Nordhaus operates out of economic thinking that is strongly individualistic in its assumptions. He does not seem to understand the difference between taking the market as the instrument of solving our problems and putting forward different goals altogether.

This Pope Is Very Pando

A world oriented to wealth will never be sustainable.